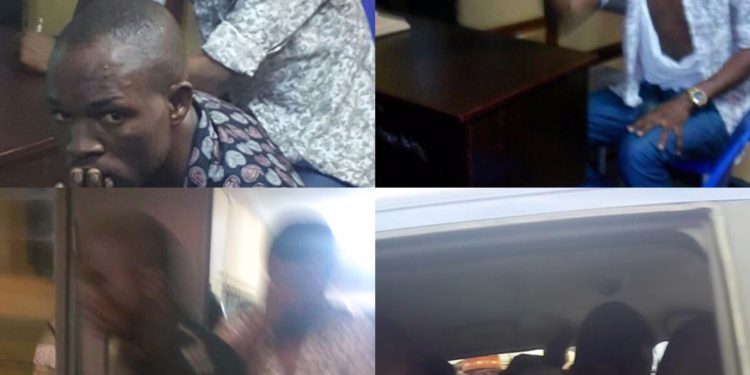 Here is the official statement from the Lagos State Police Command on the Seun Egbegbe Fraud. 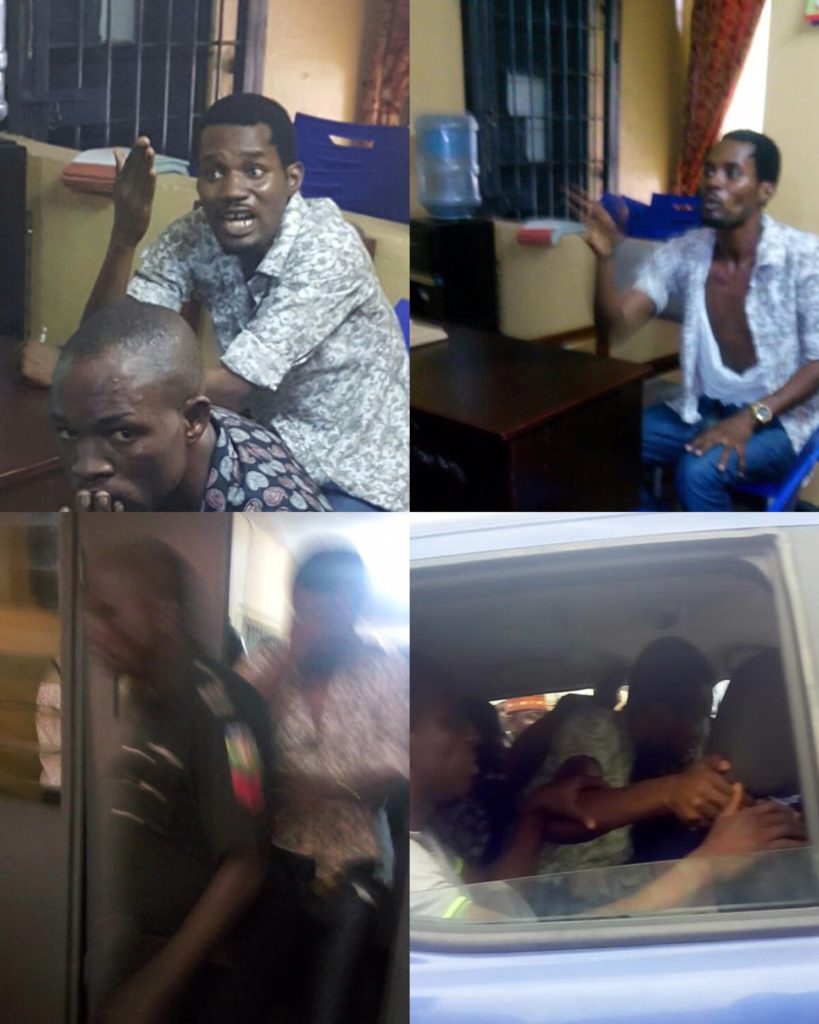 Today at about 1300hrs one Seun Karim aka Egbegbe and one[b] Ayo Oyekan[/b] disguised as the MD of Gbagada general hospital and the other as a patient. They lured one Alhaji Isa Adamu and Abdullahi Haruna both bureau de change members , from different location that they needed 9000dollars and 3000pounds. The unsuspecting victims brought same to the suspects at the hospital where they collected the said amount and attempted to escape with the money.

The victims raised alarm and subsequently the suspect were arrested by the policemen attached to the hospital.
Further to the arrest of the fraudsters many members of bureau de change are trooping to the office with similar complaint against the suspects .

Case is under investigation.