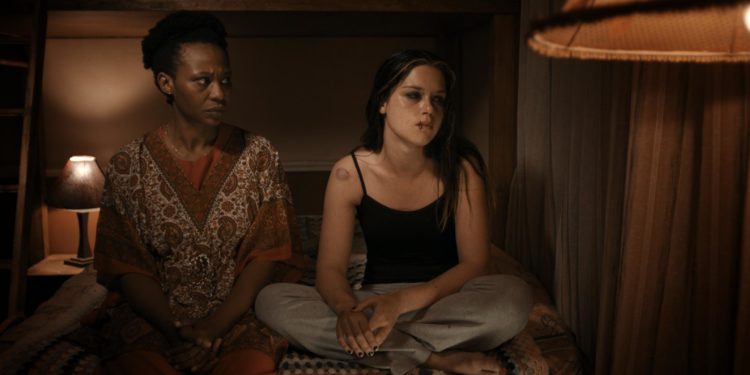 Nollywood star Nse Ikpe-Etim is one of the stars in the celebrated South African film, ‘Tess’ which will premiere in cinemas from the 24th of February. In Tess, Nse plays a Congolese refugee, Madeleine who ran away to South Africa to escape the war in her homeland. She develops a close friendship with a young commercial sex worker ‘Tess’ (Christia Vissier) who is battling demons from her past.

“This movie gave me one of the best roles I have ever had to play,” Nse said. “I am excited that finally everyone will get a chance to see it,” she added. 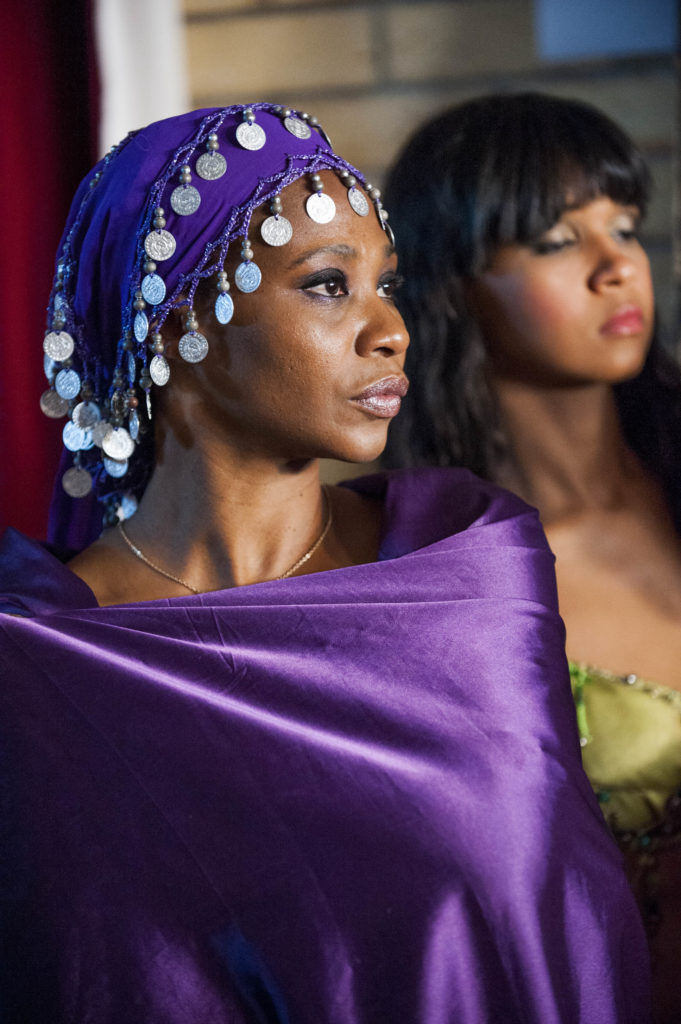 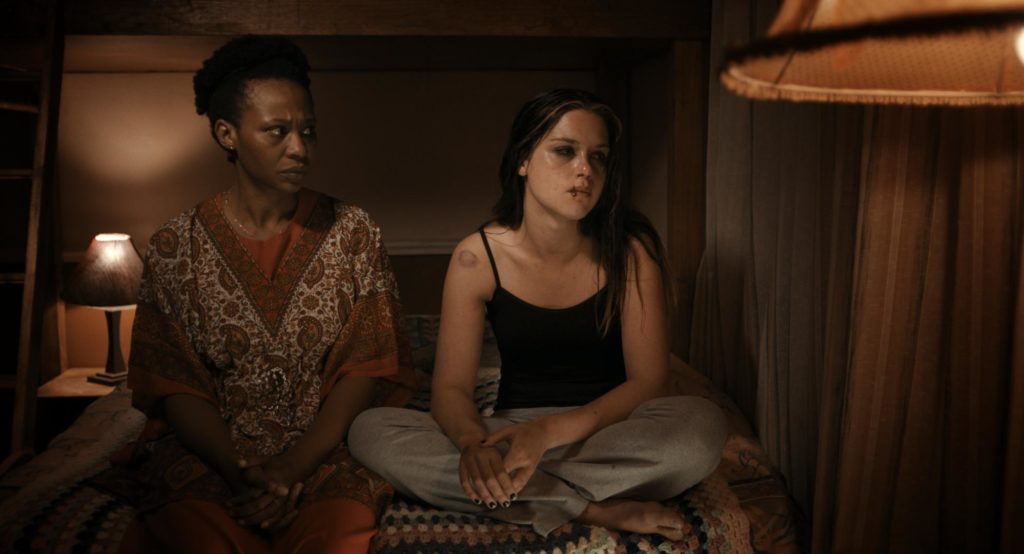 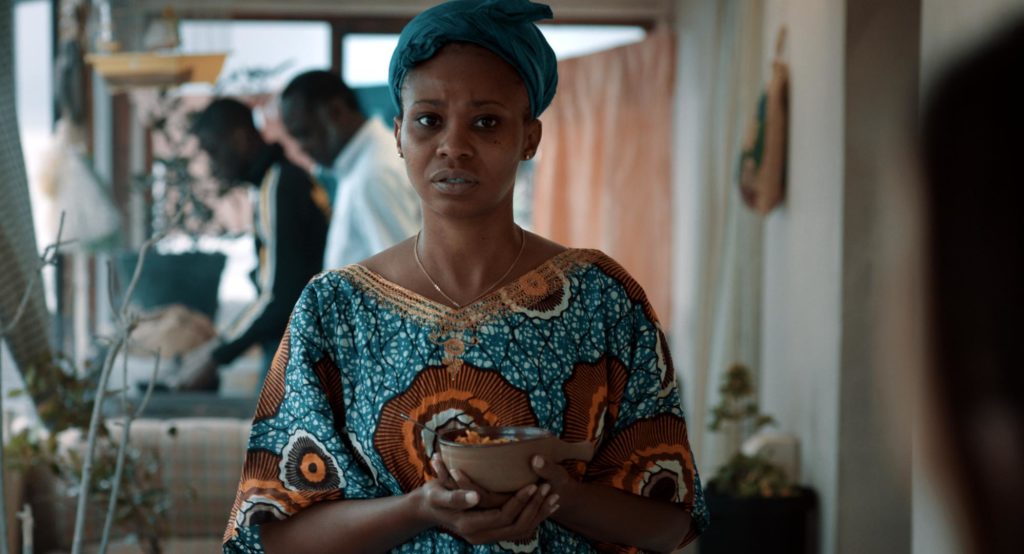 The world premiere for ‘Tess’ took place at the Durban International Film Festival in July 2016 before heading on to screen at the kykNET Silwerskermfees and at the BRICS International Film in New Delhi. Tess enjoyed praise from critics and audiences alike and has collected a good number of awards including: Best South African Feature Film, Best Editing and Best Actress amongst others.