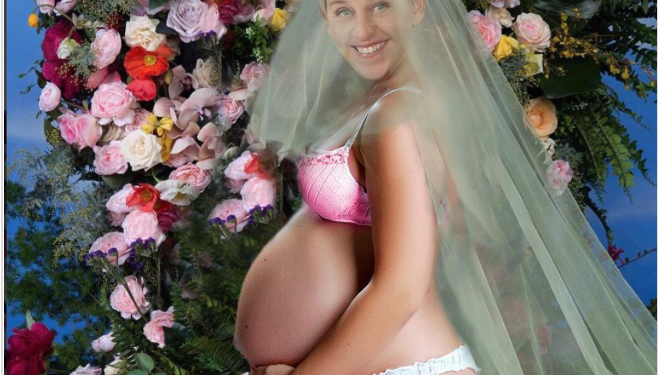 Beyoncé has a habit of dropping huge surprises on her fans, and the one she revealed on Wednesday is her biggest yet: she and husband Jay Z are expecting twins! When news that the Lemonade singer — who is already mom to 5-year-old Blue Ivy — is pregnant for the second time hit the internet, fans went haywire. Among those freaking out were celebrities who reached out to Queen Bey to share well wishes, excitement, and plenty of exclamation points. From Rihanna to Ellen DeGeneres, read all of their emotional (and hilarious) reactions below! 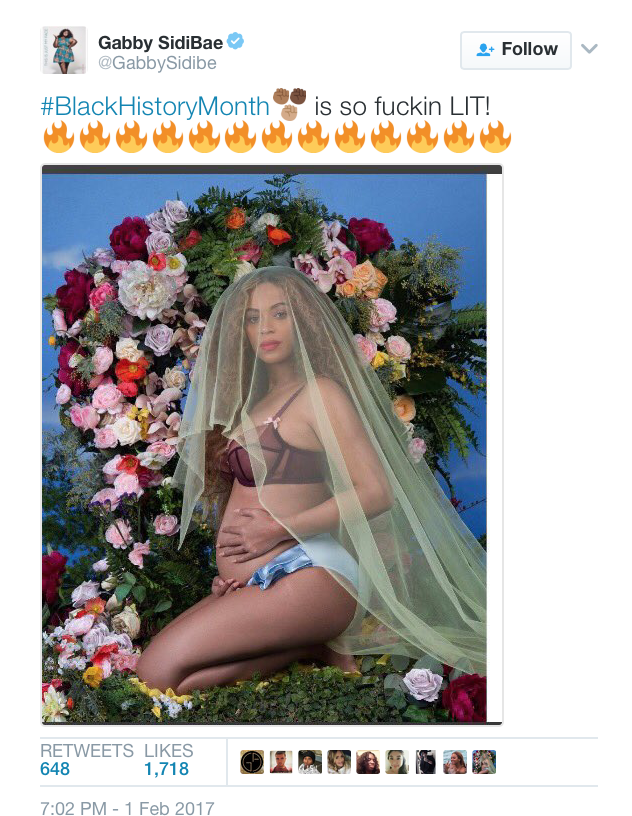 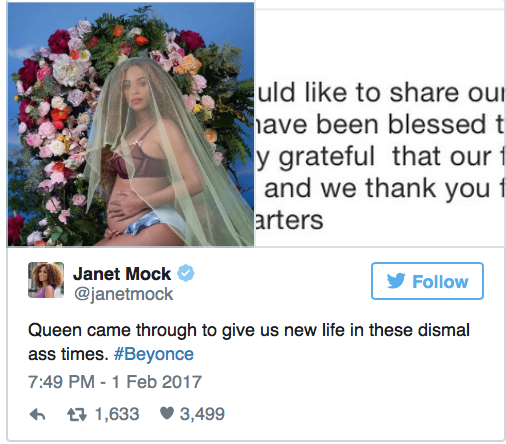 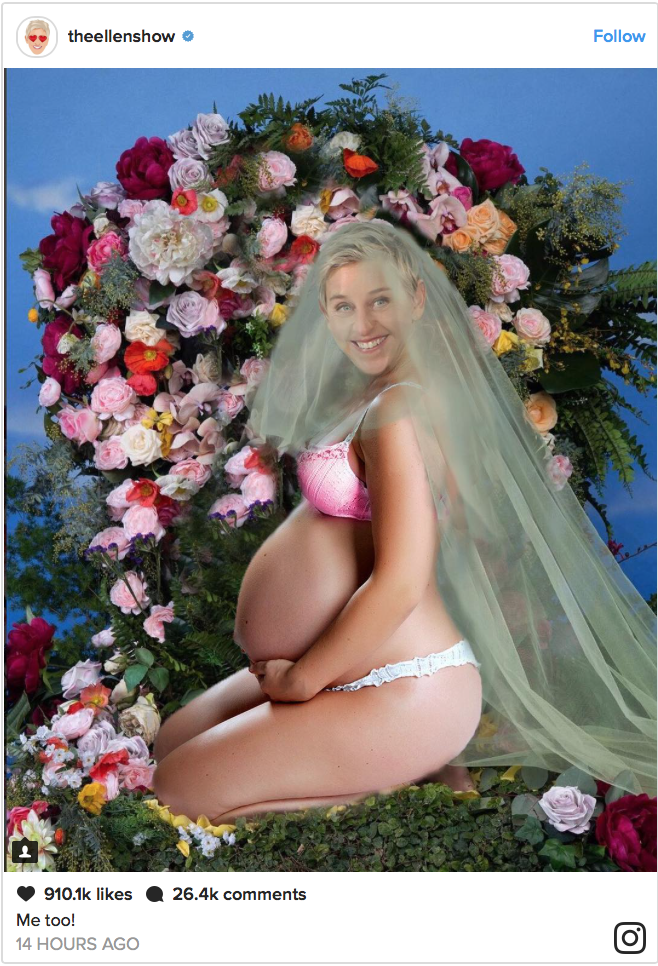 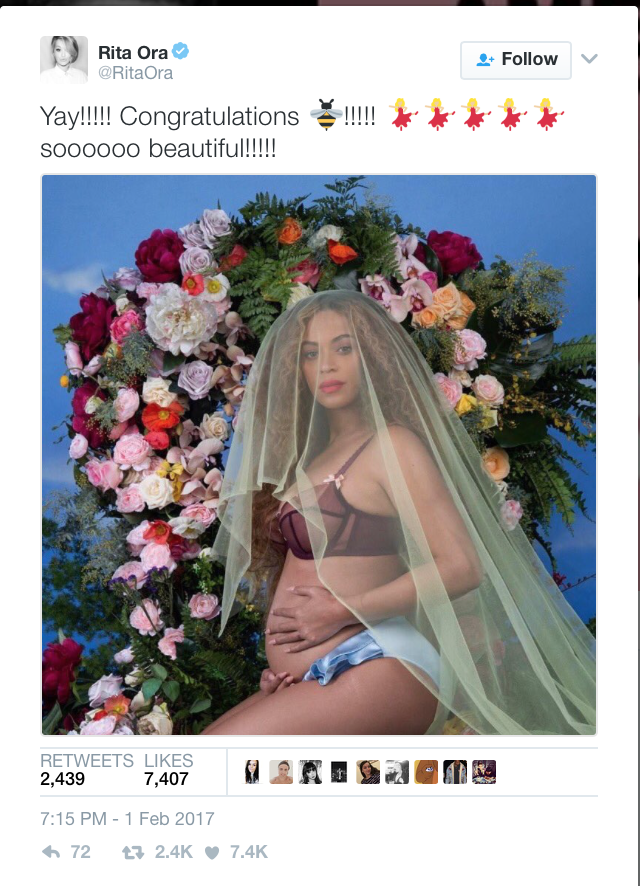 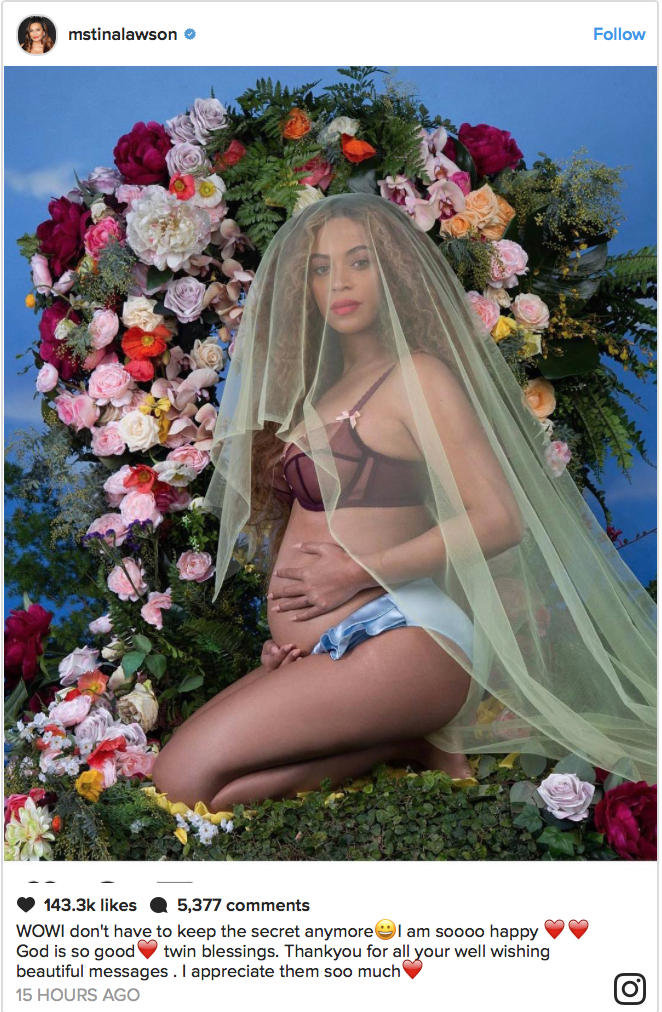 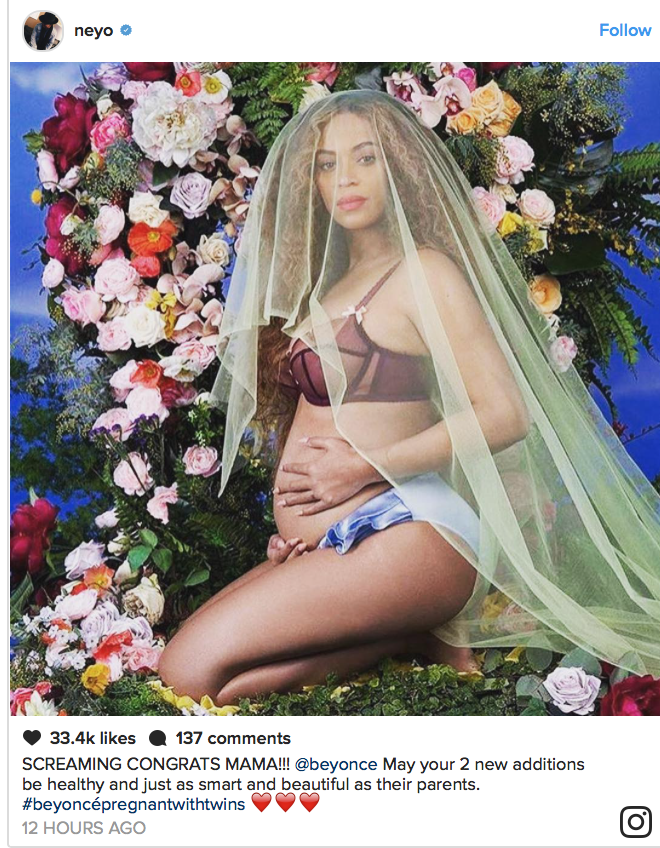 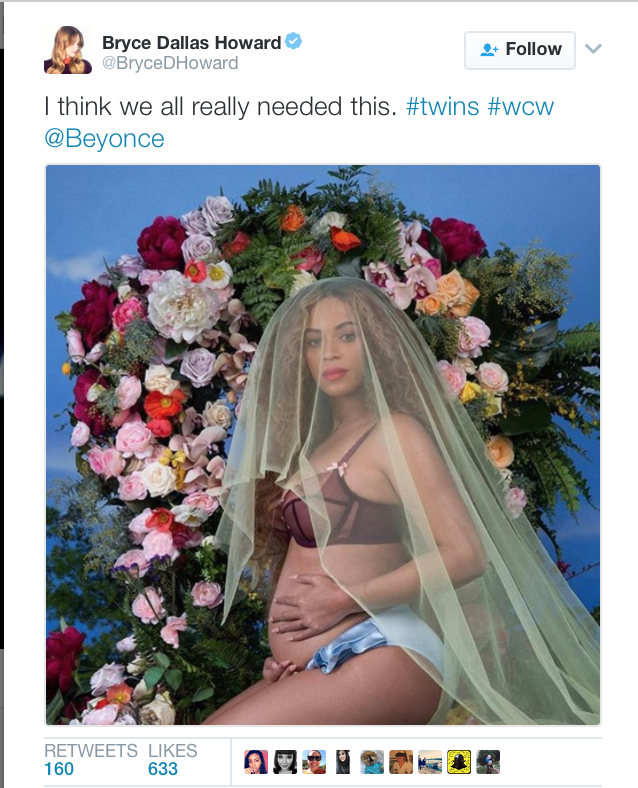 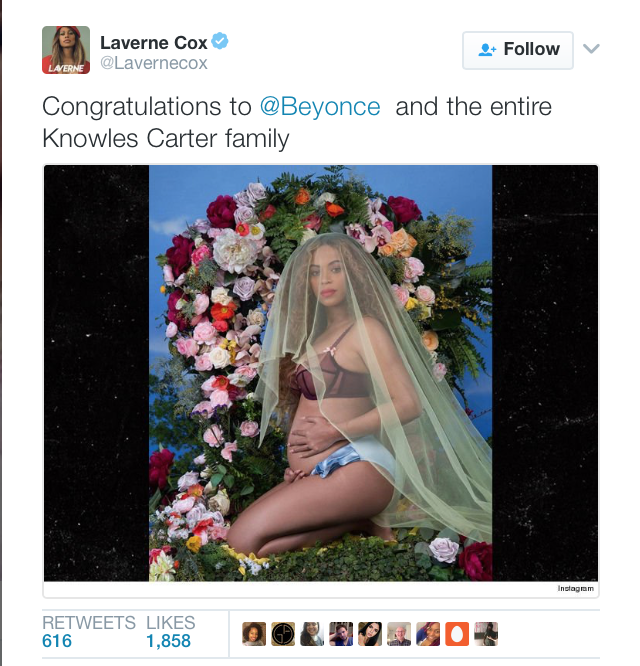 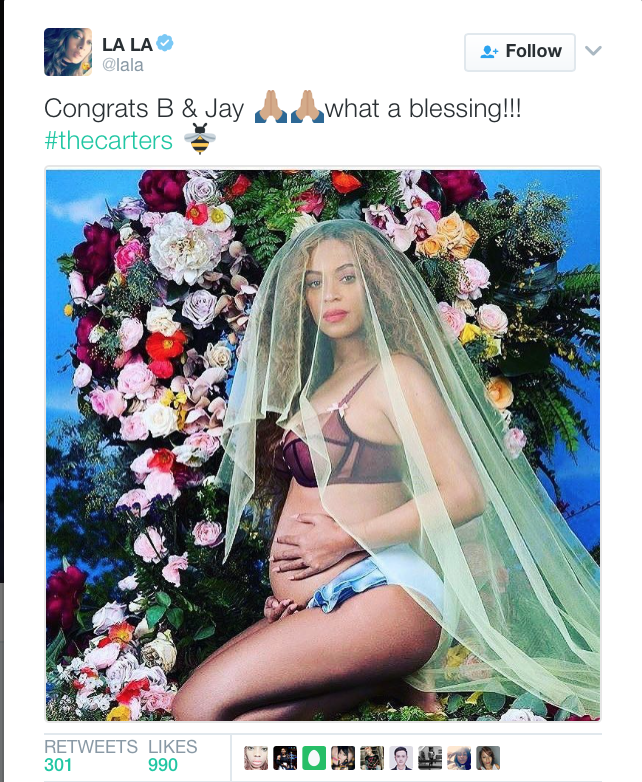