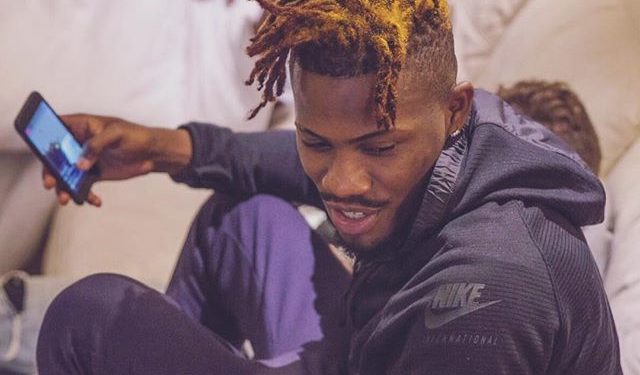 Shortly after arriving the UK for his UK Tour, rapper YCEE debuted his blonde look following the likes of Olamide and Lil Kesh. 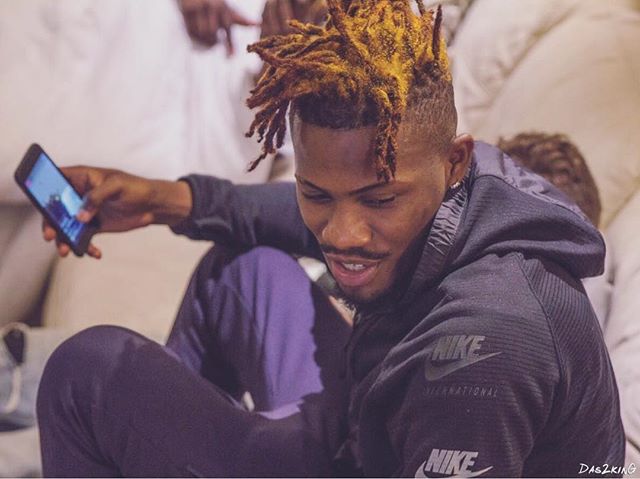 His tour which commenced on the 25th of January has seen the rapper in different cities across the UK such as London, Swansea, Manchester and Newcastle. He was interviewed on the UAB Show on Rinse FM London and was also a host on the Destination Africa Show on BBC1Xtra. His tour ends on the 5th of February, 2017.