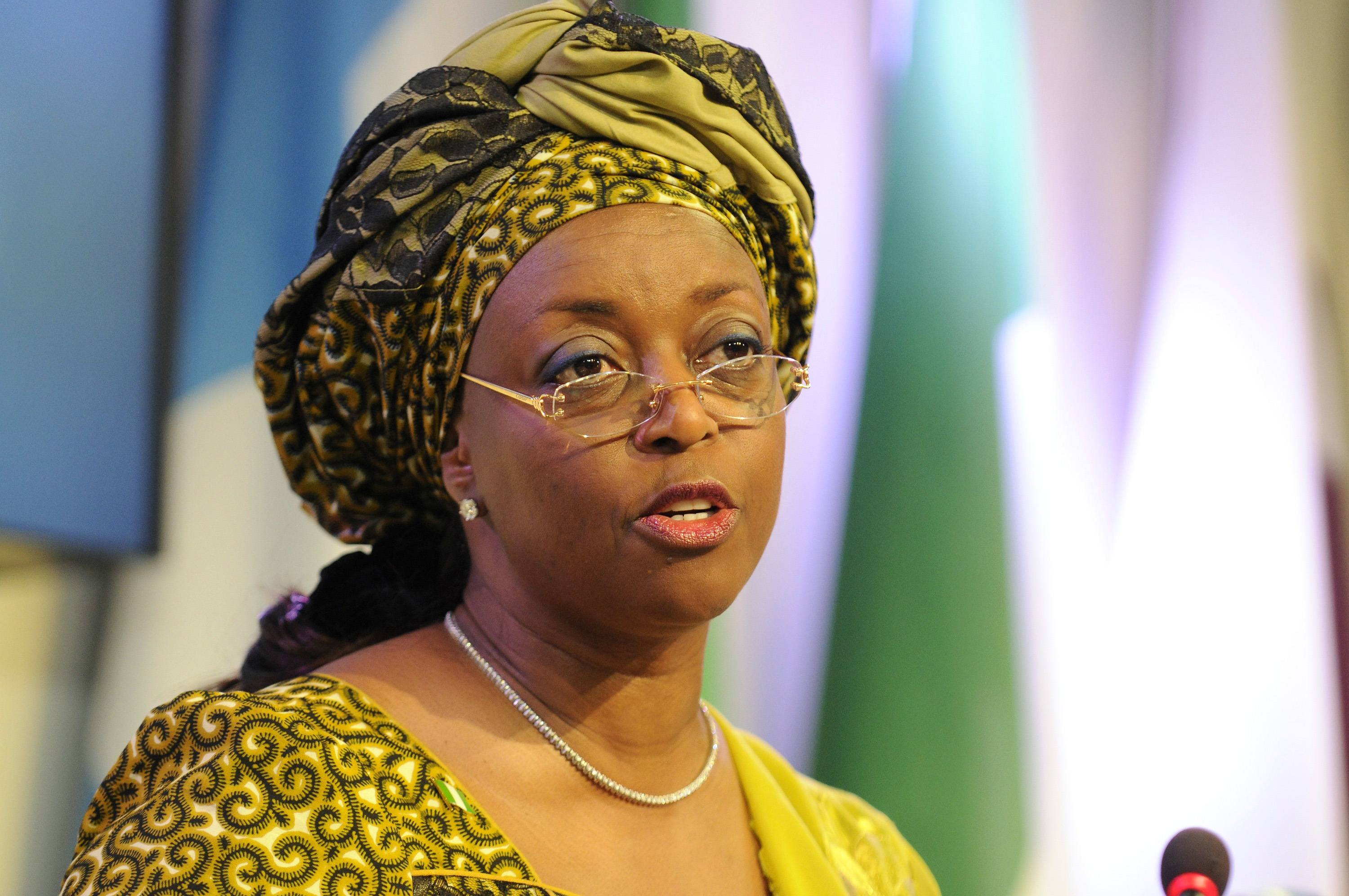 A man reportedly connected with both NNPC and ex-petroleum minister, Diezani Alison-Madueke has been linked with money laundering scam of about 118 million dollar sum (of public funds), according to recent findings of the EFCC.

In its controversial report to the Senate last year, the SSS said Stanley Lawson, a former Group Executive Director at the Nigerian National Petroleum Corporation and an ally of ex-petroleum minister, Diezani Alison-Madueke, was, “in actual fact, working in the interest of the Federal Government.”

Director-General of the SSS, Lawal Daura, had earlier disclosed his investigation revealed that Mr. Lawson was “falsely accused for “personal reasons.”

But contrary to the claim by the SSS, not only was Mr. Lawson involved in the controversial deal, he also returned his share of the loot to the EFCC.

According to PREMIUM TIMES, a highly placed source at the EFCC had revealed Mr. Lawson’s name popped up when the EFCC in 2015 commenced the investigation of the alleged $118 million public funds Mrs. Alison-Madueke was accused of looting for electioneering purpose.

Anti-corruption officials said Mr. Lawson made a payment of $25 million (N7.7 billion) into Fidelity Bank and also facilitated the purchase of Le Méridien Ogeyi Place in Port Harcourt for Mrs. Alison-Madueke, who is currently under EFCC investigation for alleged involvement in large-scale corruption while in office.

When operatives traced the funds to him, he was arrested and subsequently made to refund N94.5 million he received as commission for his role in the purchase of the luxurious Port Harcourt hotel.

It is not clear if Mr. Lawson knew the funds were looted when he agreed to the deal, but EFCC investigators found he received exactly N94,516,000 from Mrs. Alison-Madueke as service charge for facilitating the deal that led to the takeover of the sprawling hotel.