Kim Kardashian and Kanye West Will Release a Kids’ Line 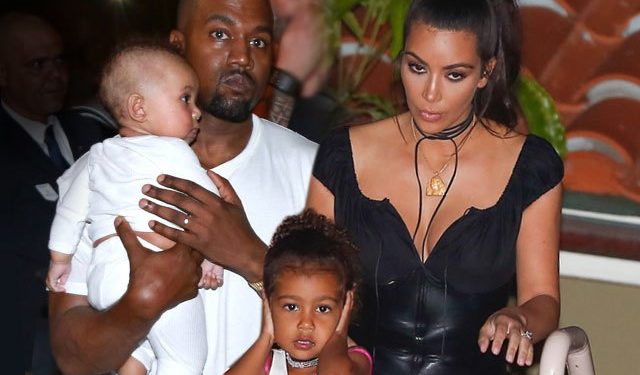 The announcement was made on Snapchat on Tuesday night. 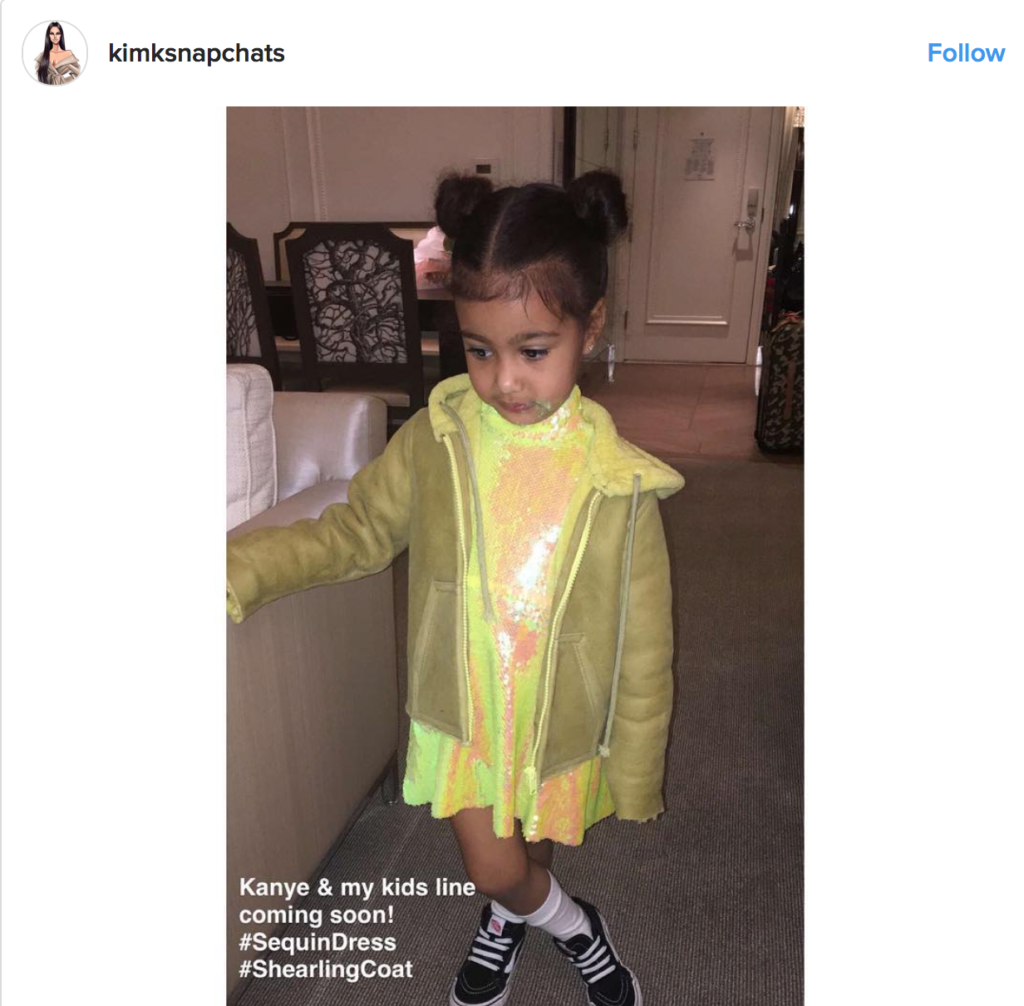 In a totally unsurprising (yet very adorable) news, Kim Kardashian and husband Kanye West have a kids’ clothing line “coming soon,” a tidbit Kardashian revealed over Snapchat on Tuesday night. The couple’s eldest child, three-year-old North West, modeled a Yeezy shearling coat — a mini-sized version of a look that walked the runway in September — and a sequined yellow dress. According to her proud mom, North picked out the ensemble’s fabrics herself, and the sparkly number is similar to their mommy-and-me Vetements moment last fall.

Kim and Kanye are no strangers to designing childrenswear: Kim already runs a Kardashian Kids line with her sisters Kourtney and Khloé, while Kanye recently downsized his coveted Yeezys to fit little ones. Kardashian’s announcement arrived on the same day that Kanye revealed the official date of Yeezy Season 5 during New York Fashion Week. Will Northie — and Saint! — make an appearance on the runway this time? We’ll have to wait and see.