HKN Boss Davido Is Back With His Estranged Manager Asa Asika 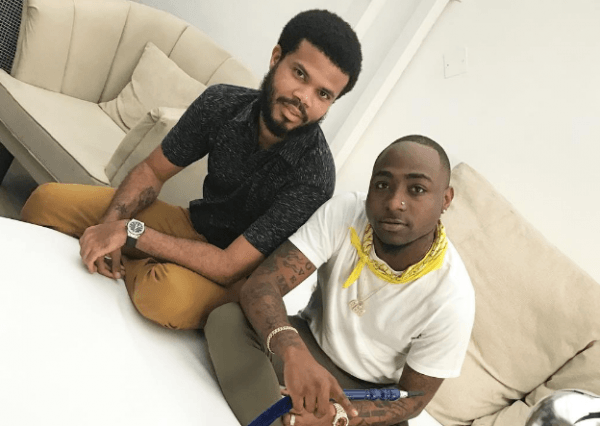 Davido announced today in a tweet that former manager Asa Asika is now his new manager. The deal was signed yesterday January 30th 2017.

Kamal Ajiboye who took over after Asika left in 2012, resigned two weeks ago amidst some alleged drama. Davido had announced on snapchat in 2nd week of January that he has become his own manager. “I am my own manager 2017!! Don’t put your life for another man hand”,  he said. 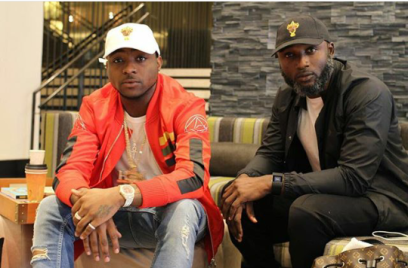 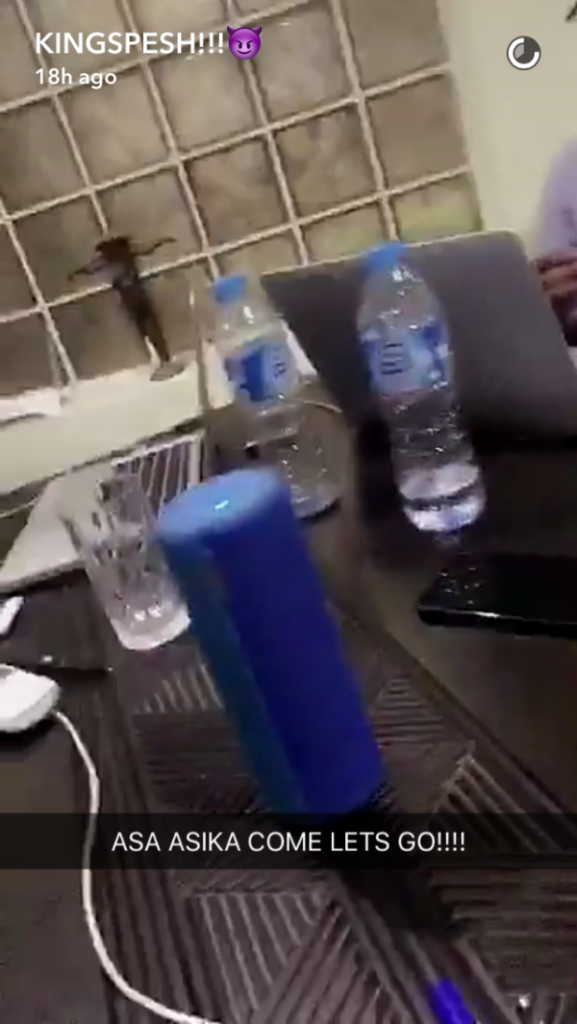 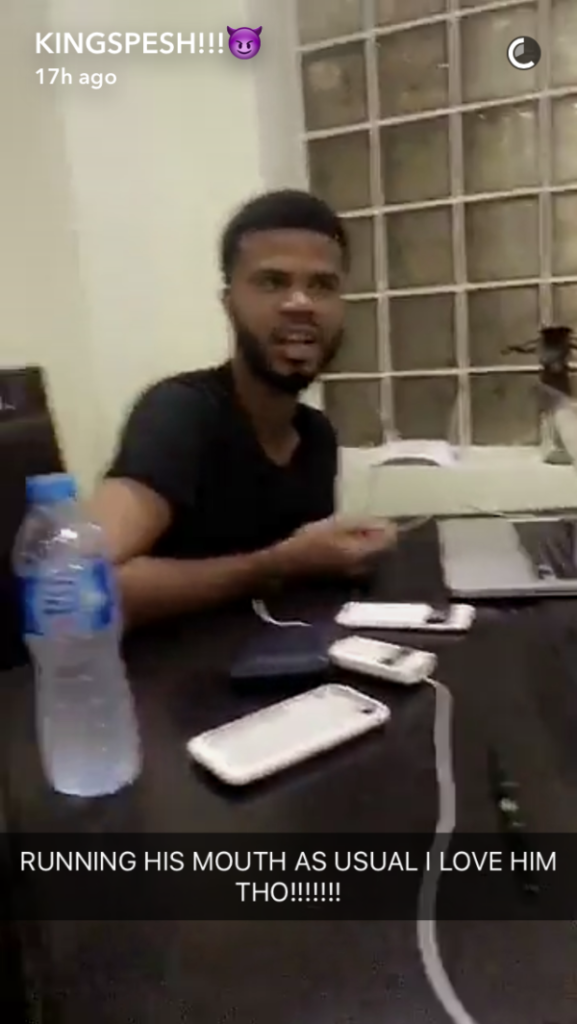 Dos and Don’ts of a Fresh Relationship