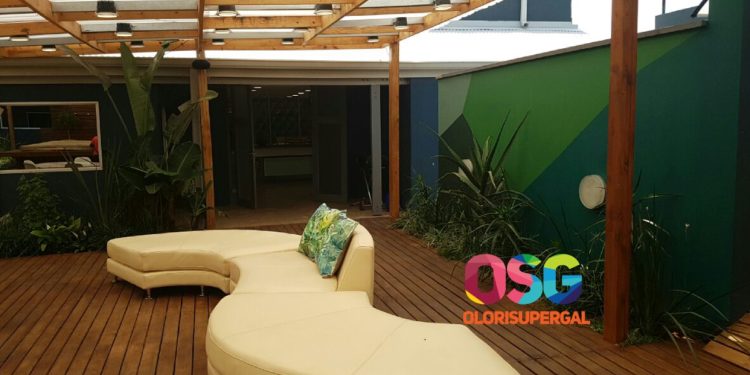 Debbie and Bassey are definitely not new on the TV screens! The arrival of the first runner-up in the third edition of Nigerian Idol, Debbie Rise and an actor, Bassey sparked excitement at a critical time that two of the original housemates were to be evicted. To the dismay of the surviving 10 housemates, it was a tale of joy-amplified when Marvis and TBoss returned to the house.

The highlight of the unfolding drama was Debbie Rise’s well orchestrated art of deception, which wowed everyone, including the viewers. On her entry to the Big Brother house, the young songstress who is said to be a tomboy, feigned convulsion and slumped outright, perhaps in demonstration of the awe-inspiring beauty of  the home. This play act alarmed the already-troubled housemates as they scrambled to bring her back to life. Quite surprisingly, Debbie suddenly end the act by bursting into laughter. 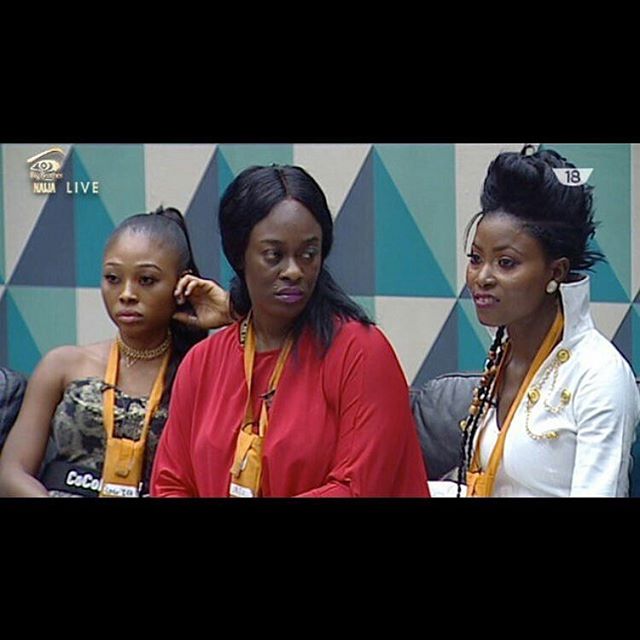 The return of Marvis and TBoss to the House as well as the twist of additional housemates brought back additional drama to the House. Their return brought back more intrigues, colour, and excitement to the show. The social media has since been awash with lots of positive commentaries, with many fans saying Kemen and Bassey will present the clash of muscles. On the other hand, some female folks tweeted that Bisola and Debbie may not get along. Whichever way it goes, the addition of the new housemates has received broad-based commendation, with many fans lauding Biggie for this strategic move.

Who will ultimately walk away with the coveted N25 million and a new Kia Sorento car?

Nominations for eviction begin in the new week, but the two new housemates are immune, just as they are also not allowed to participate in the nomination process. Who will be the first to go? The rivalry, fights, and intrigues will certainly become more intense as the housemates get to find out who nominated who for eviction. Friendships and alliances will break down for new ones to be formed.

250 entrepreneurs to emerge from TwentyFive Wishes ...