Mr Eazi is picking up where he left off in 2016, the singer has just confirmed the release date for his well-anticipated mixtape “Accra To Lagos”. According to Eazi, the mixtape will be out 11th Feb 2017, Accra To Lagos is an 11-Track mixtape with 2 bonus tracks. It surfaces the root sounds, dialects, energy and styles from the two metropolitan hubs which largely influence my music, Accra – Lagos. It takes the listener on an aural journey from the one city to the next beginning with five tracks reflecting the Ghanaian capital, and eventually ending up with five destination tracks from Lagos – all of these on the either side of one “border” track which combines elements from both cities. Featured artists include some of the most prolific and culturally relevant recording artists and producers from the region including Masterkraft, legendury beatz, Del B, Maleek Berey, Dtunes, Wizkid, Olamide, Medikal, Mugeez R2beez, E Kelly and Falz. 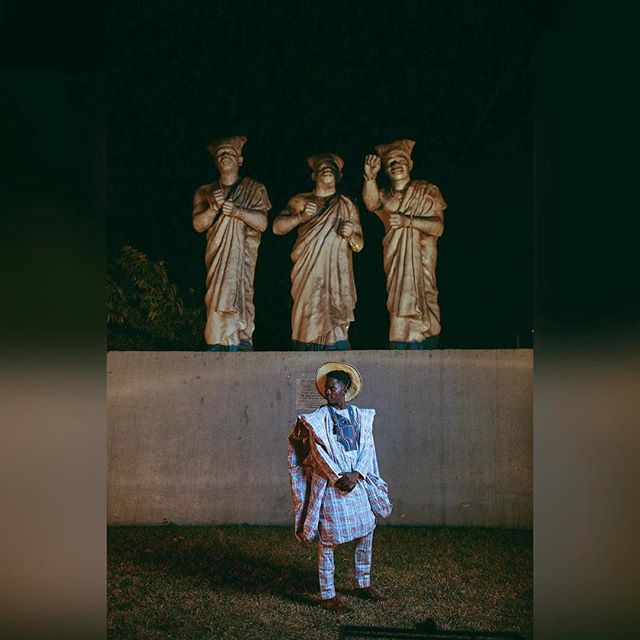 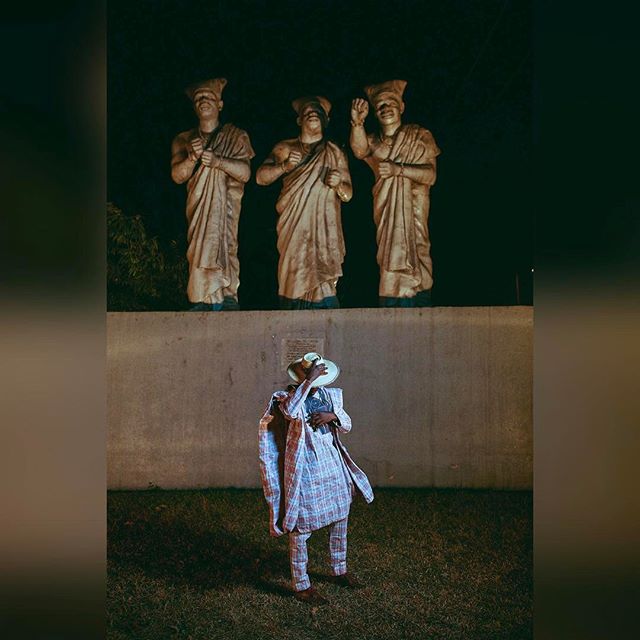 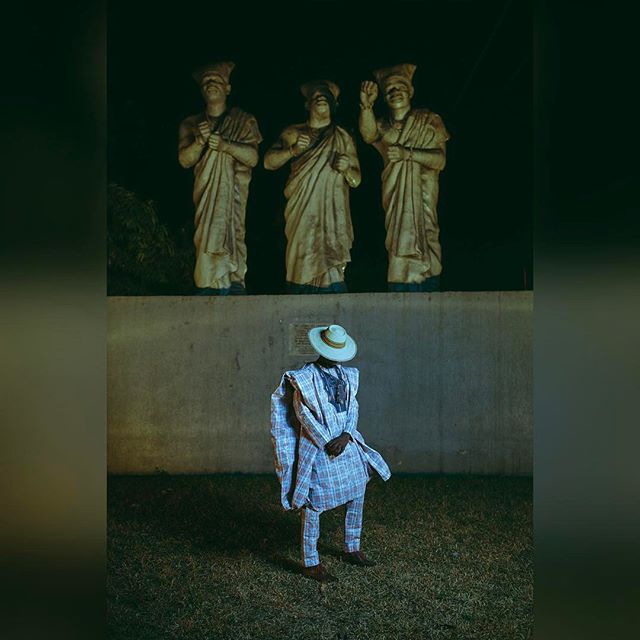 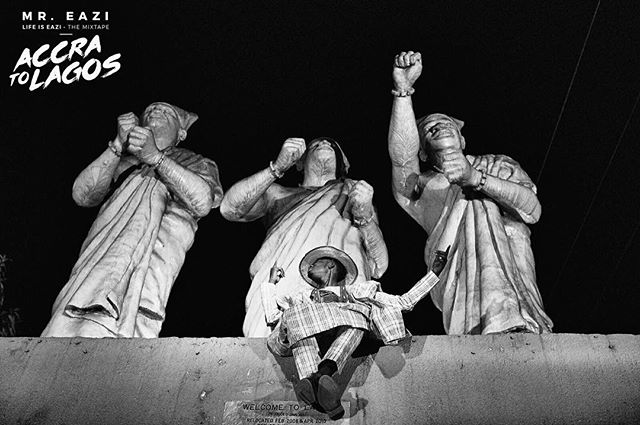 Iran To Ban US Citizens In Retaliation ...