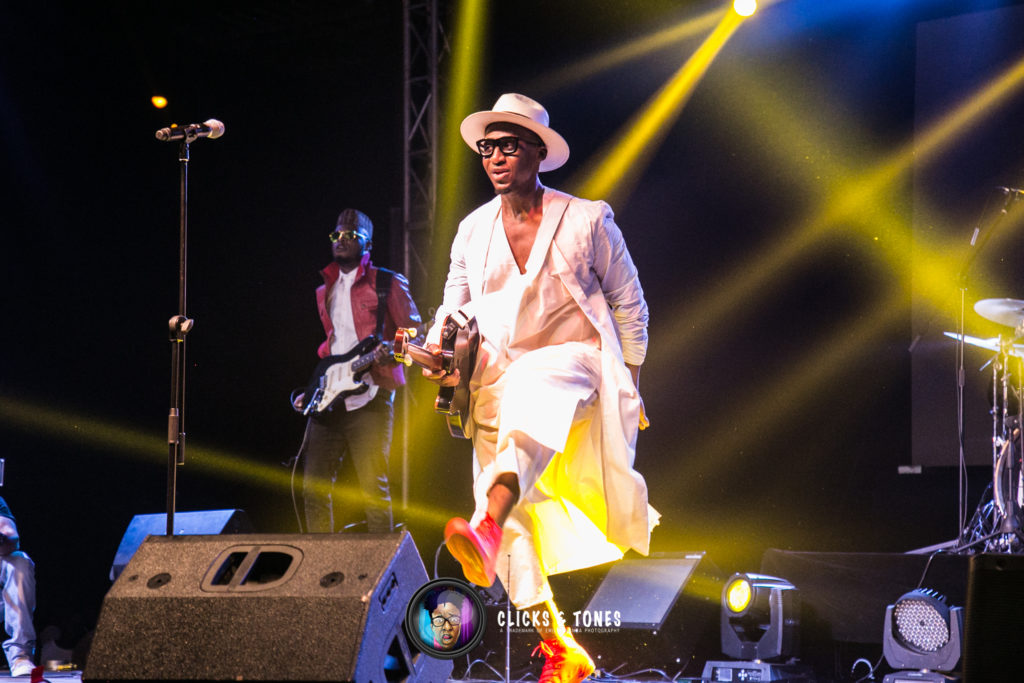 Directed by Clarence Peters, ‘You Suppose Know’ is a colourful retro throwback on love between two artists in a club scene from the 50’s.

After concluding the incredibly successful ‘BEZ Live’ concert in Lagos last December, he will be taking the ‘Bez Live’ train to Abuja this February.

Discovery with Glory – Episode one

Yenny Adepoju Shares How She Maintains a ...