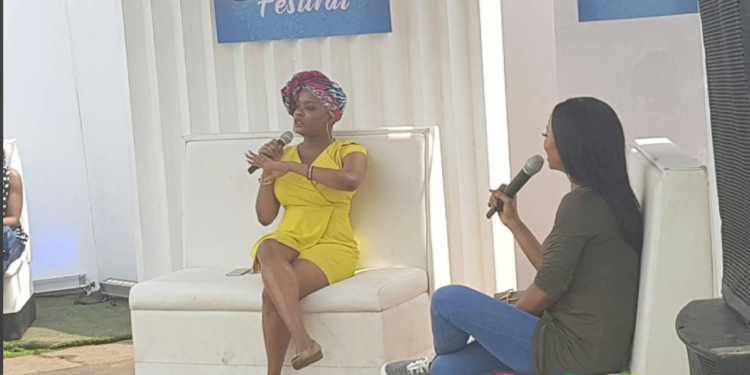 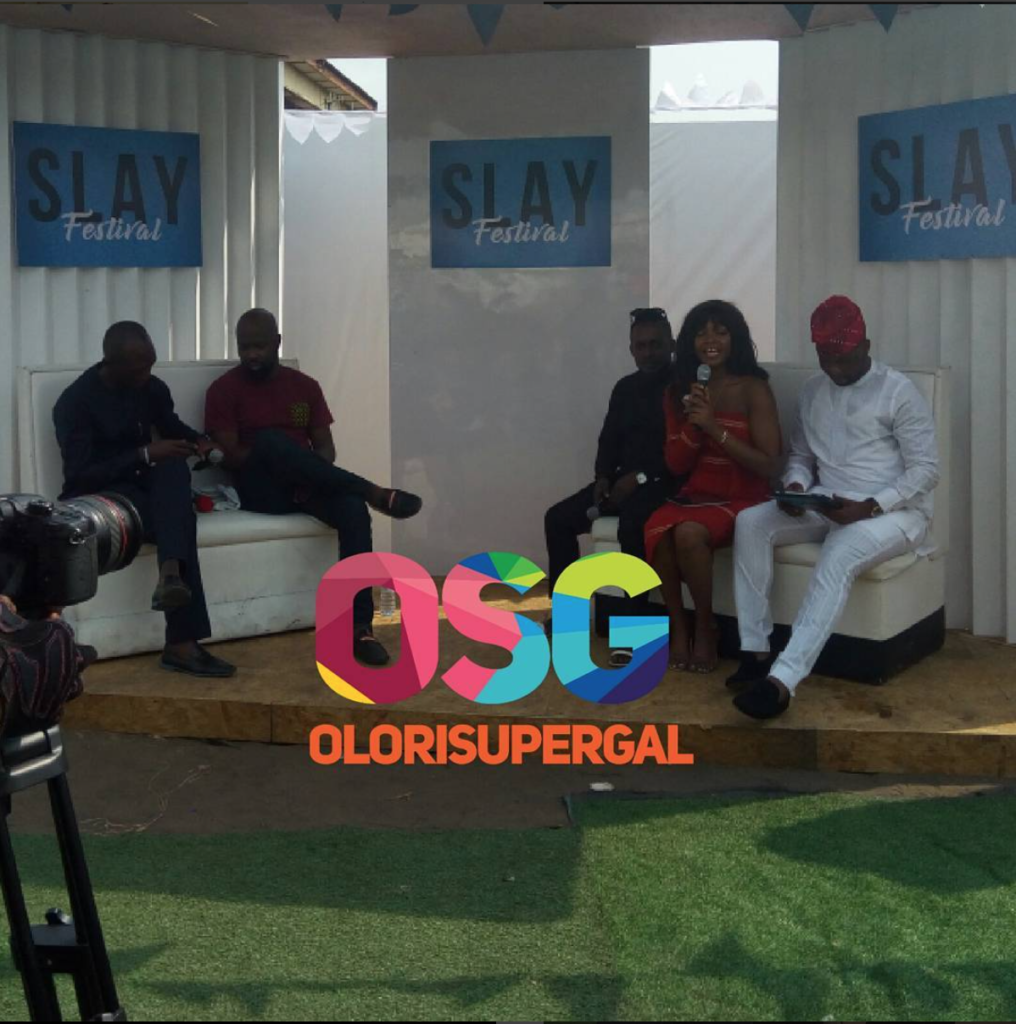 The SLAY Festival organized by Digital media company She Leads Africa was held on the 21st of January, 2017 from 10 am – 8 pm at the Railway Corporation in Ebute-Metta, Lagos. The outdoor event was aimed at celebrating innovation, technology, and culture with a major focus on African women. The festival featured panel talks with inspirational speakers, who were invited on stage in groups of 2 – 4 mentors per session. The mentors discussed their rise to fame and reasons for their success. 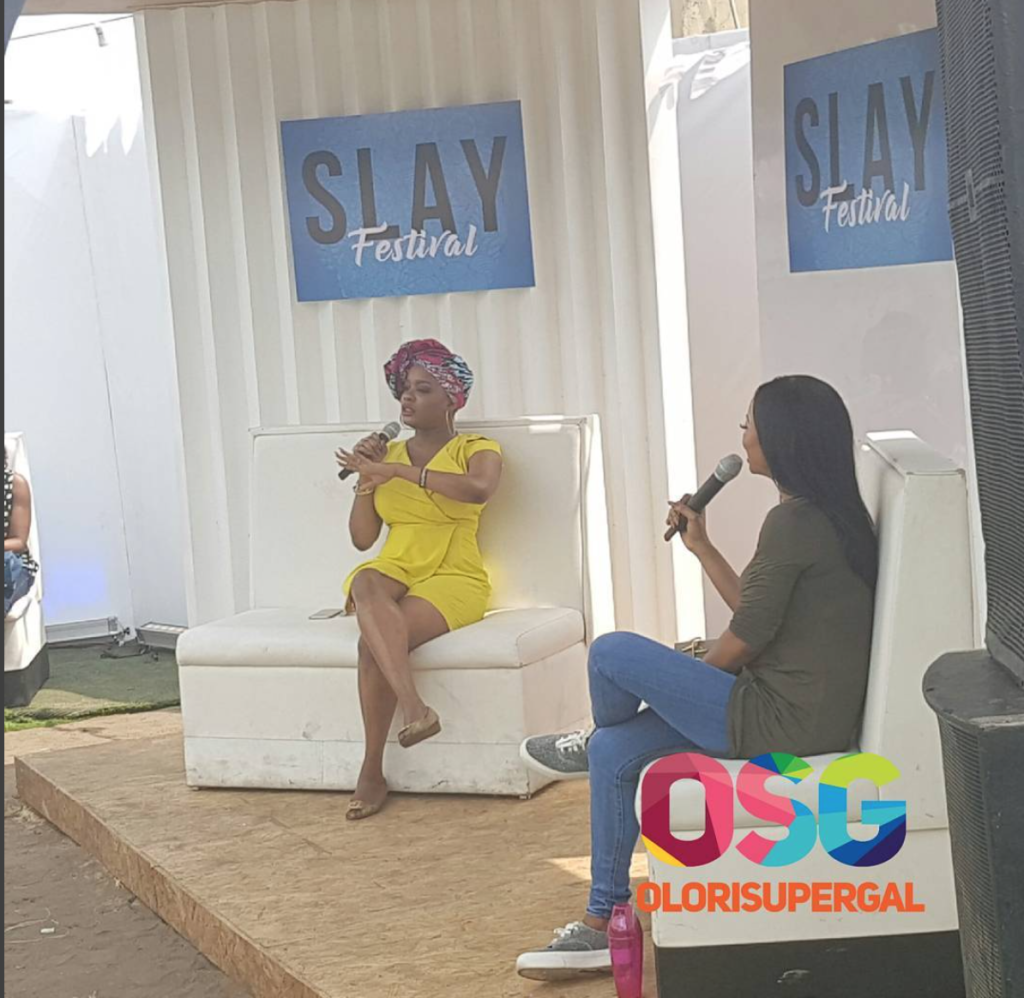 Some of the speakers present at the SLAY Festival  to share their insights include:

Also, bestselling authors Arese Ugwu and Toke Makinwa were present at their book stands to sign autographs, and take pictures with fans. 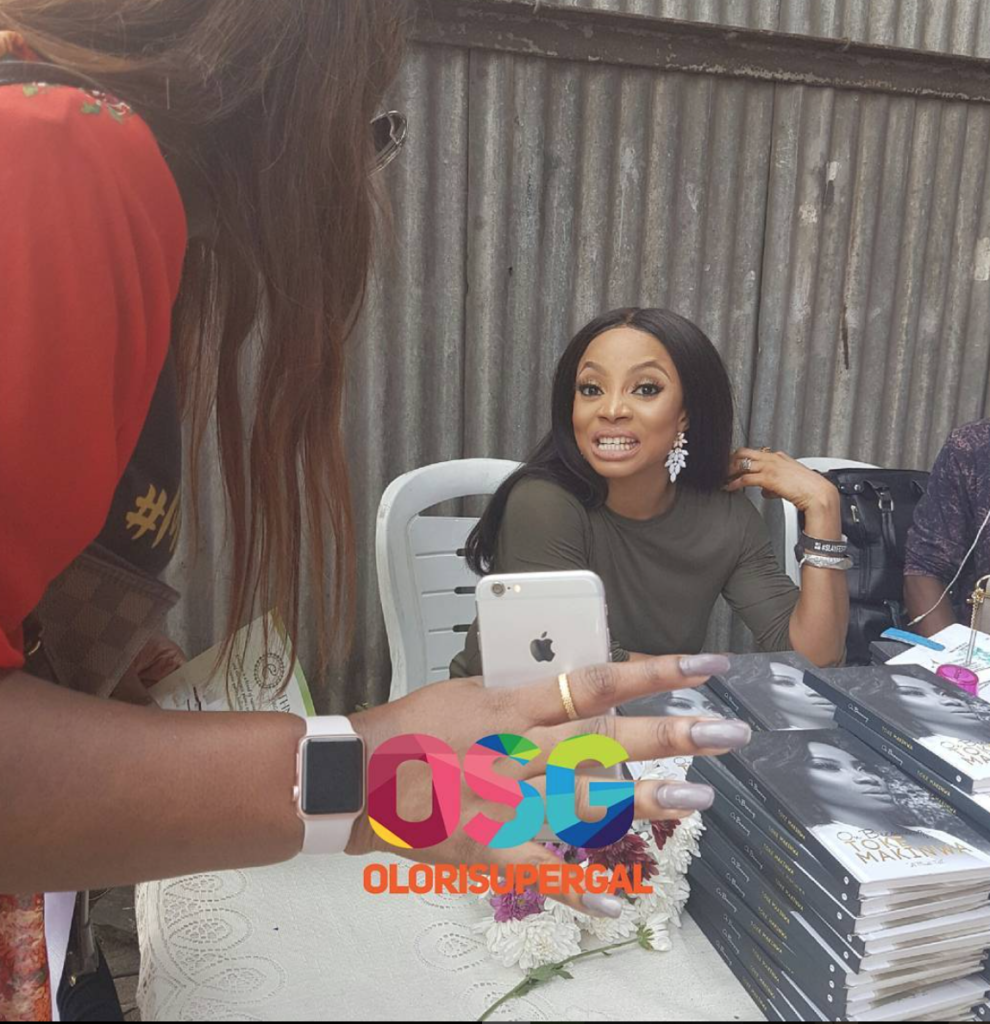 Toke Makinwa at her book stand 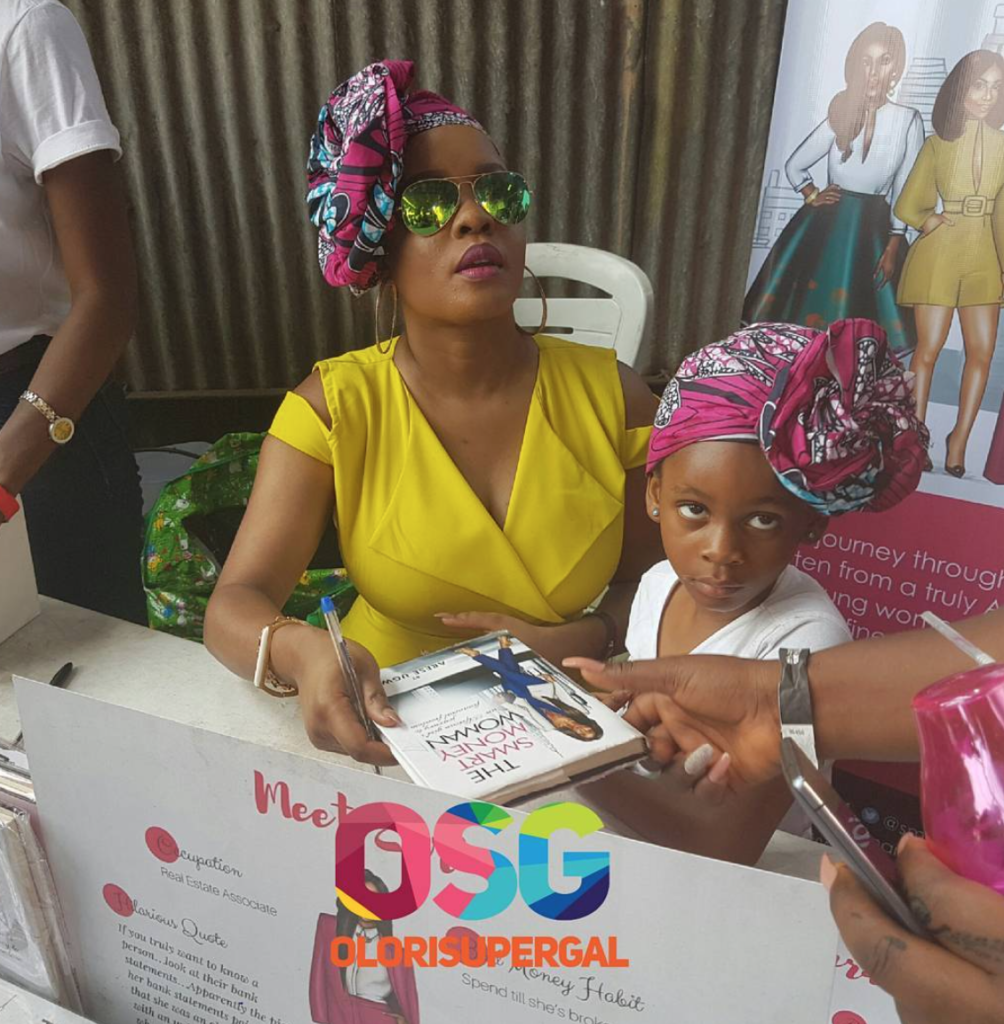 Arese Ugwu at her book stand

Other highlights from the event that left attendees impressed were 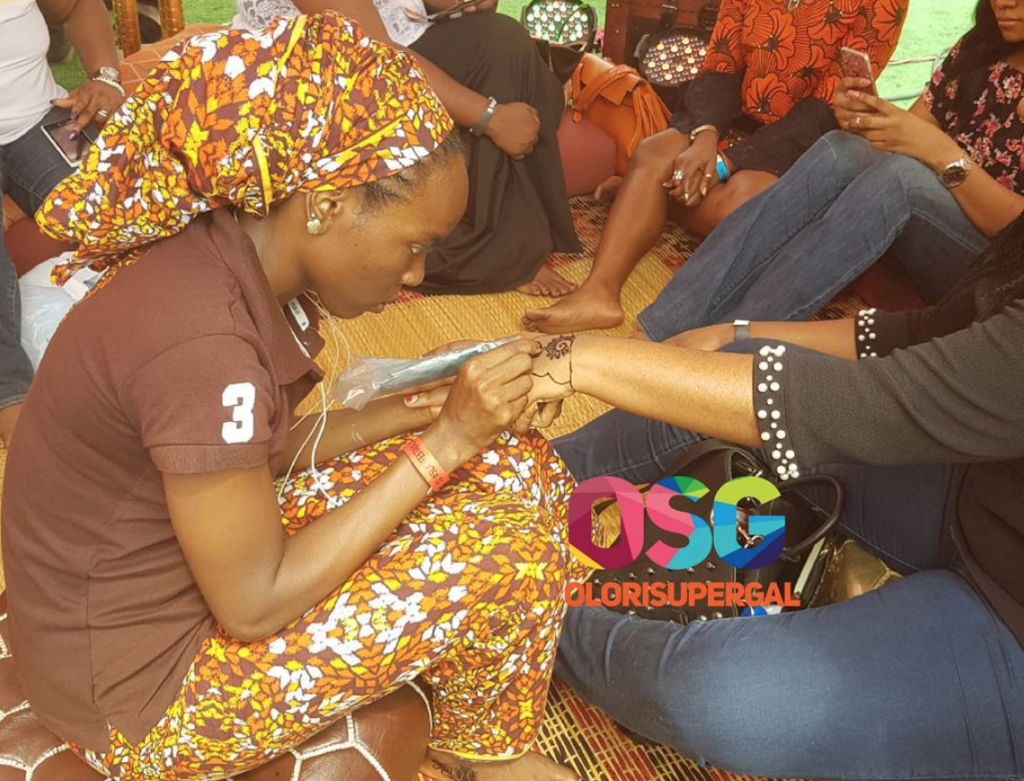 More pictures from the event below 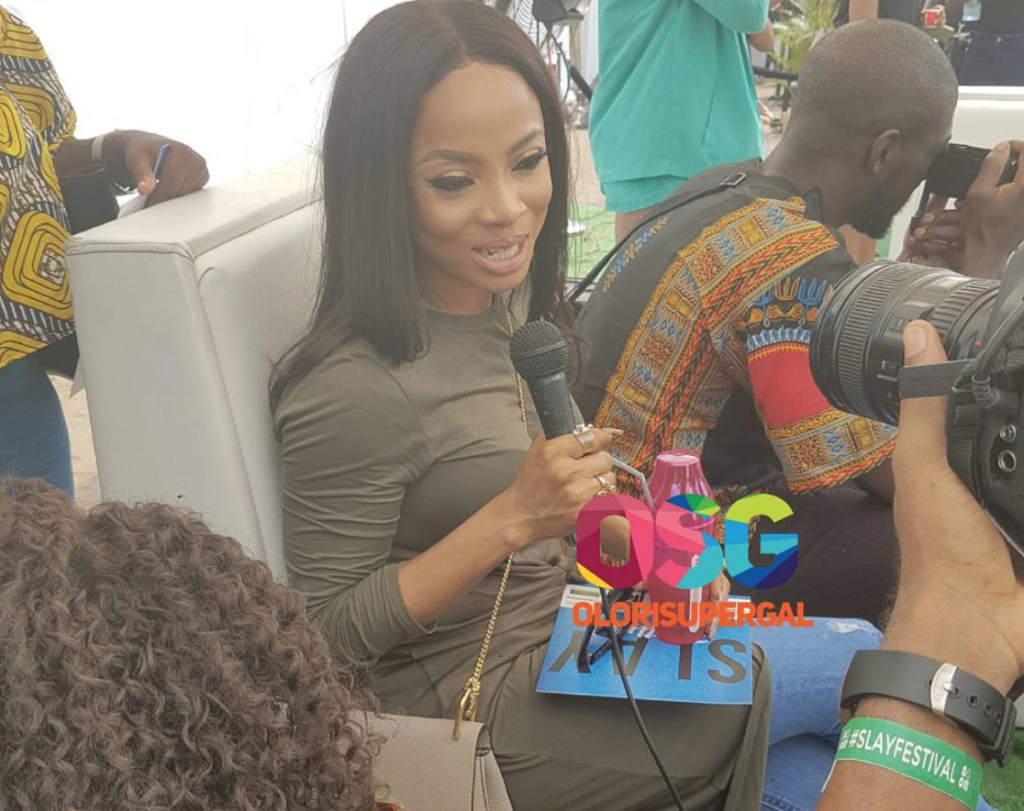 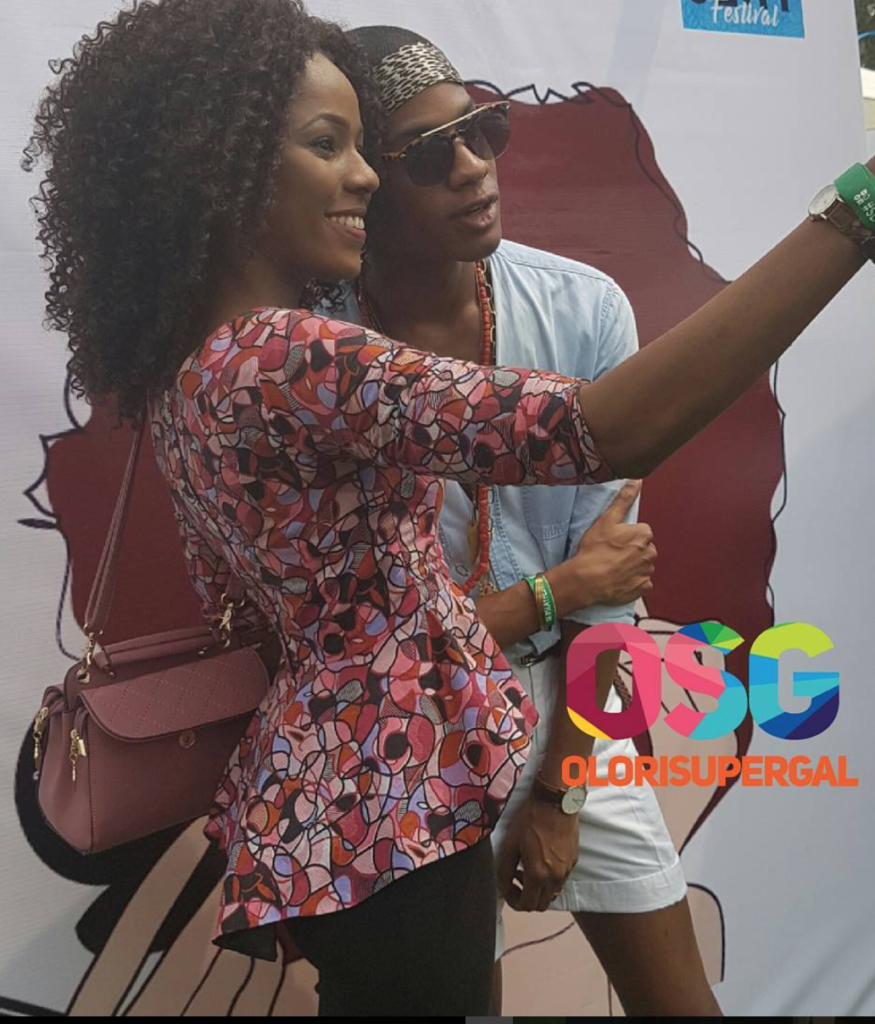 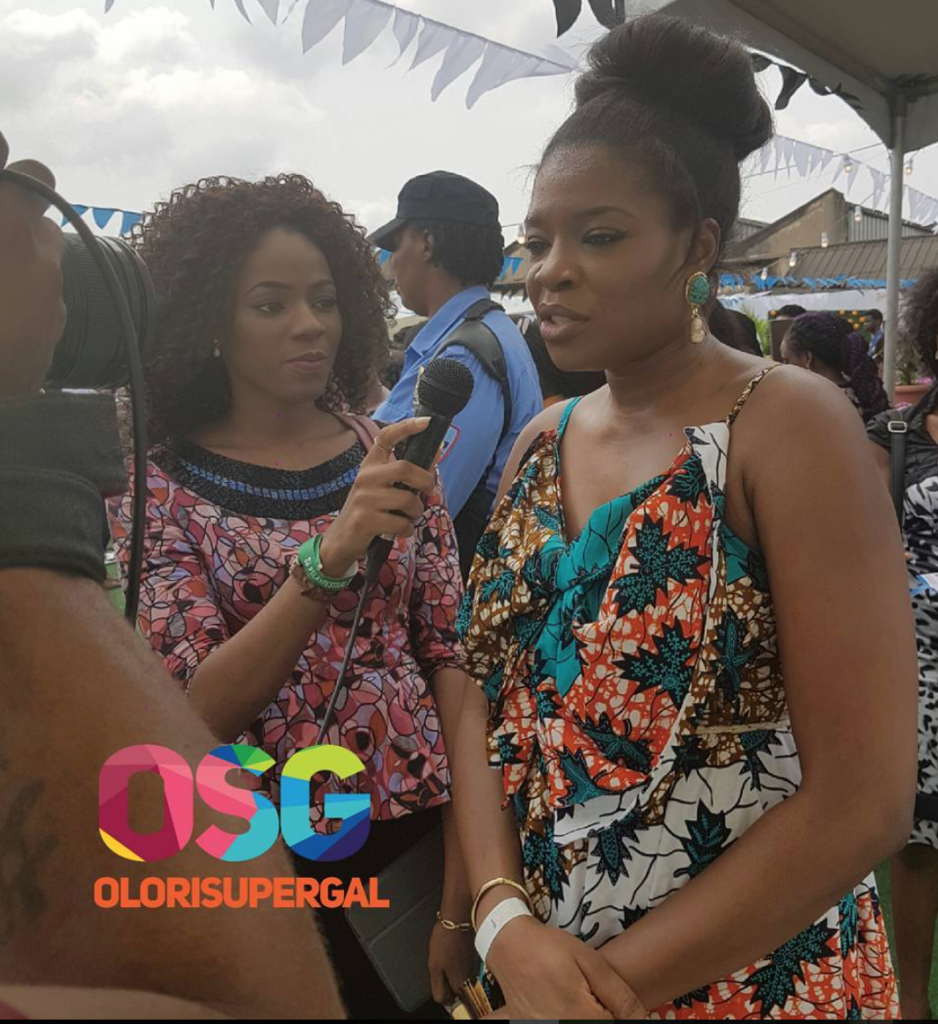 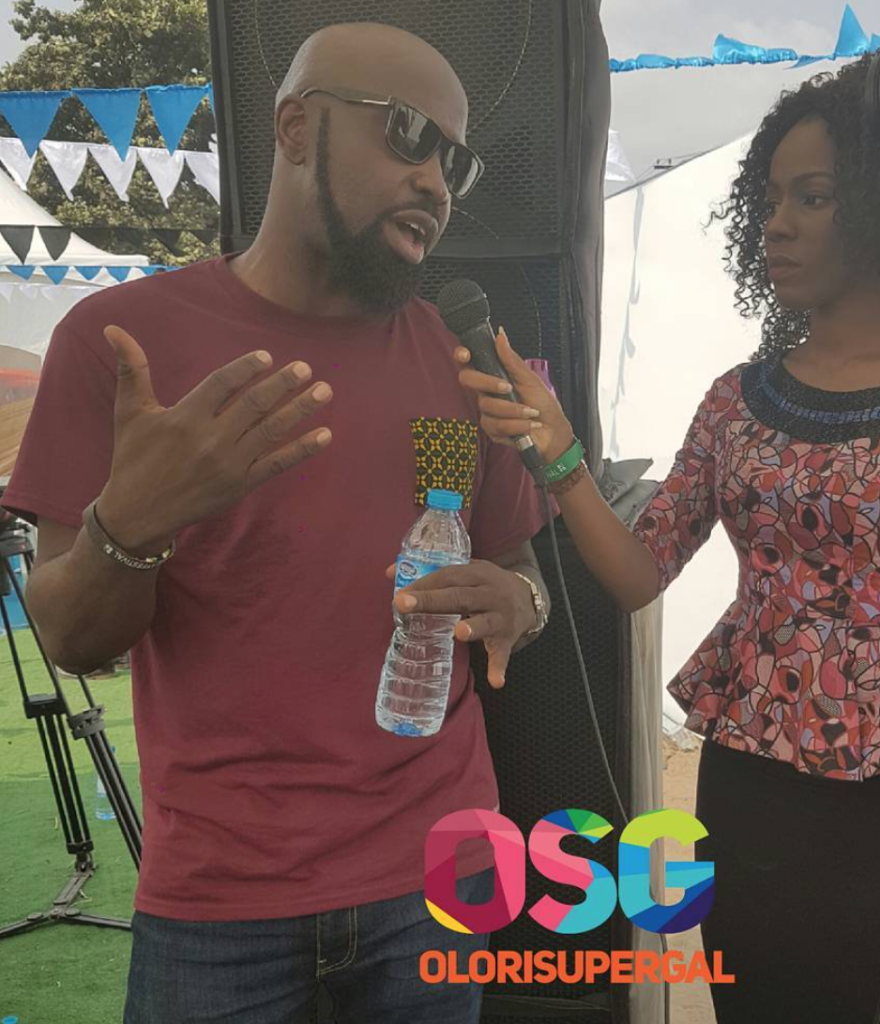 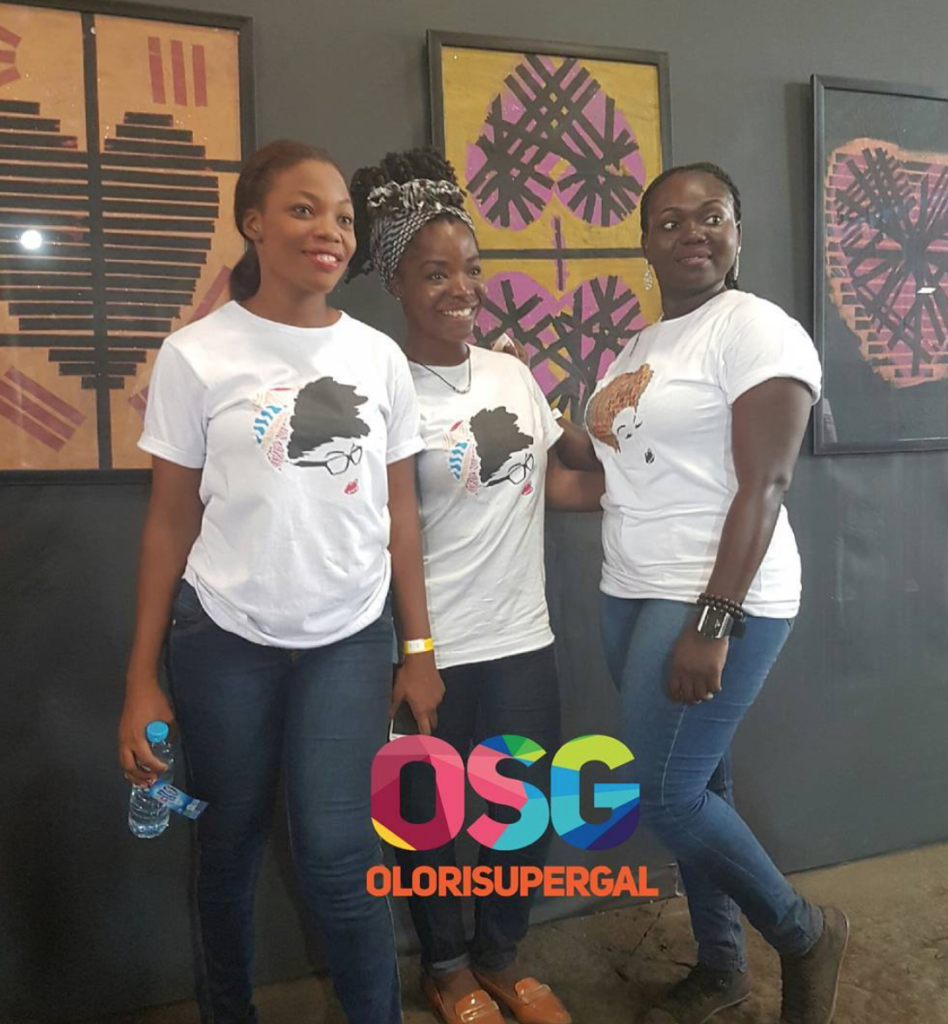 WATCH OUR VIDEO PICK OF THE WEEK

4 IDEAS FOR HONEYMOON DESTINATIONS IN NIGERIA