There are lots Nigerians that has paved way for themselves outside of Nigeria.

Sophie Okoendo, acted in the movie Hotel Rwanda has also been nominated for a Golden Globes award for the mini series called Tsunami. 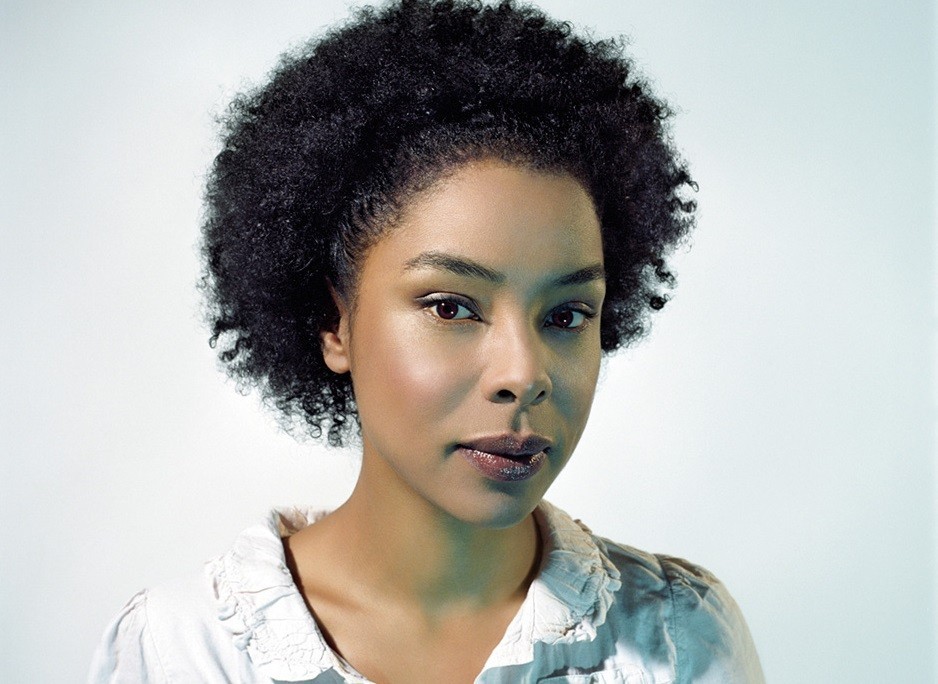 Wale, the Nigerian American has made Billboard No 1 twice. He is one rapper who is always proud of his African Culture. 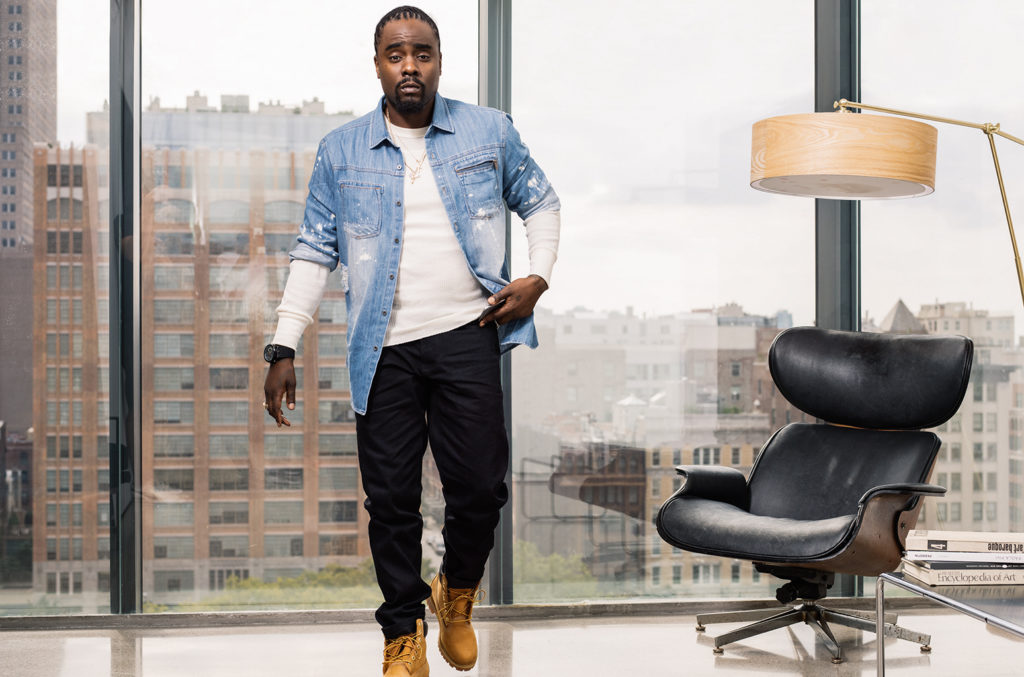 Tinnie Tampah, the British/Nigerian rapper has appeared 6 times on UK no1, the most by a rapper in UK. 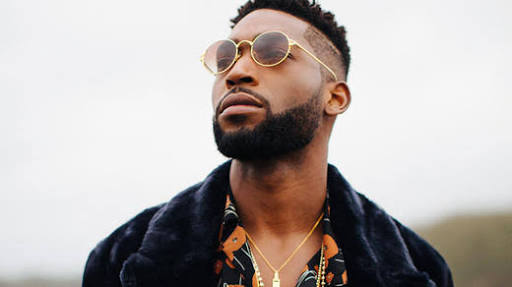 Angelica Nwandu, Owner of The Shaderoom, Time Magazine dubbed her the “TMZ of Instagram“. she has more than 8 million followers on Instagram and gets 100,000 daily on Instagram. 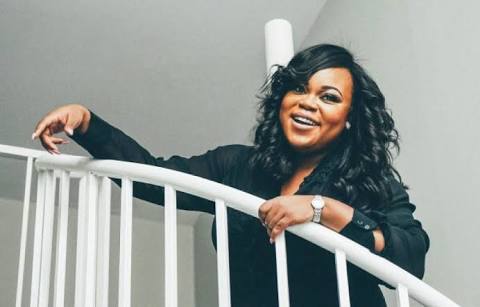 John Boyega, the British/Nigerian Actor is known for his role as Finn in Star Wars , he also acted half of a yellow sun. 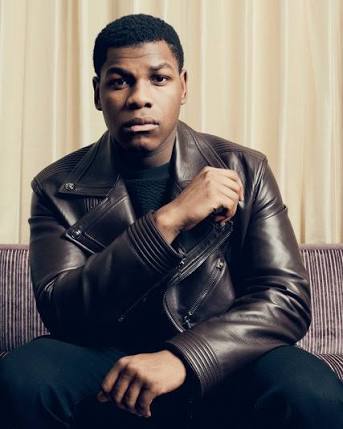 Chinwetel Ejiofor, is known for his act in 12 years of a slave and was nominated by prime time Emmy for outstanding lead act. 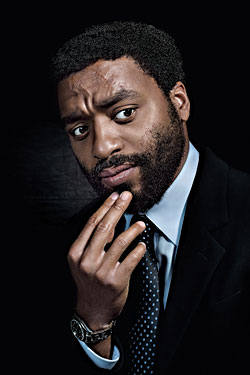 Ayo Jay,  is a United State based Nigerian singer and has a song with Fetty Wap. He is currently signed to RCA record label. 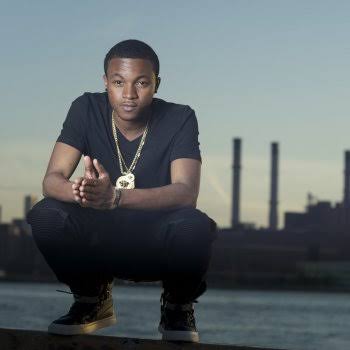 Nnamdi Asomugha, played in the NFL and was once considered as a top shot. He is currently married to Kerry Washington. 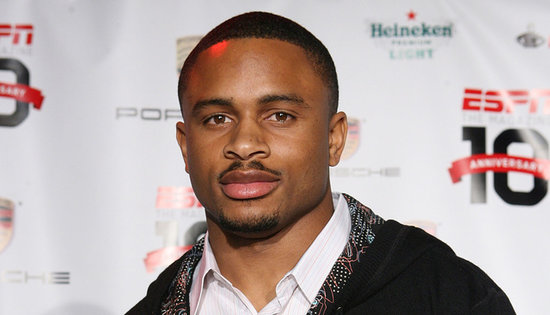 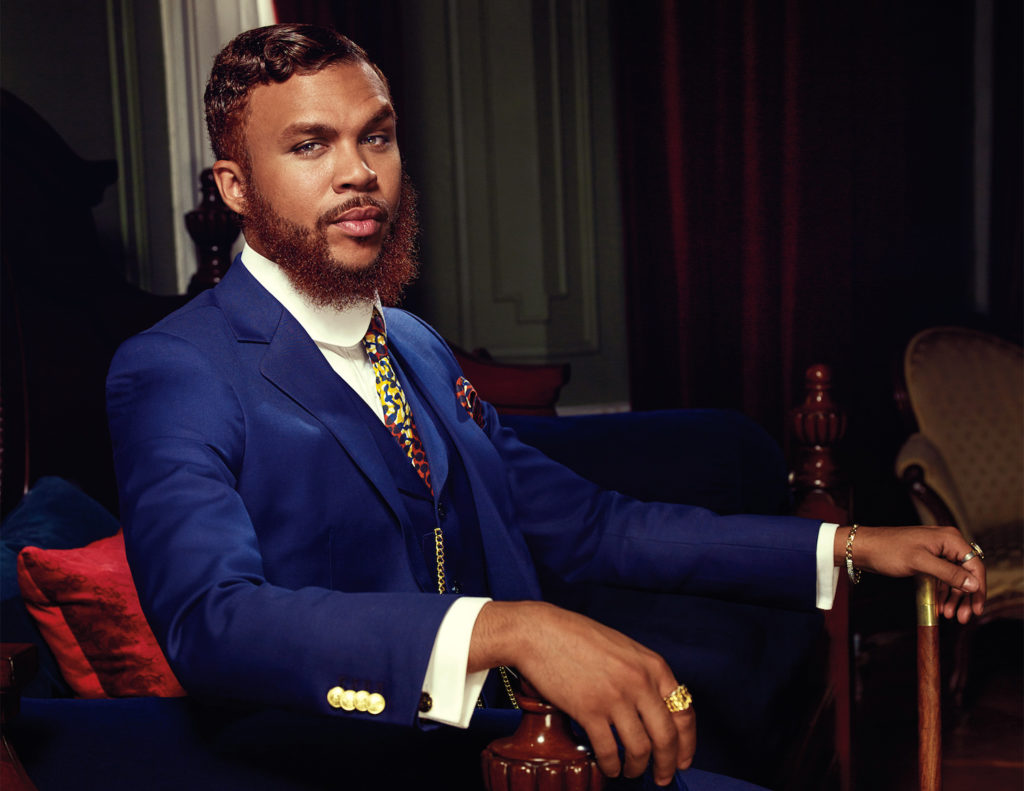 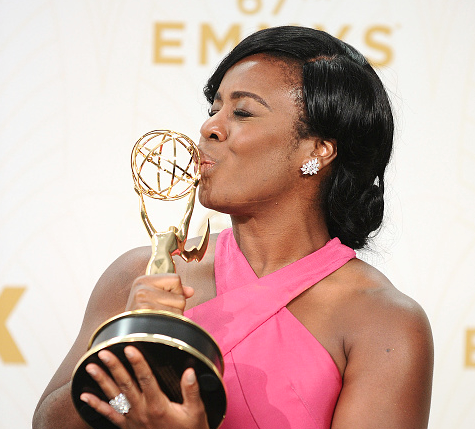