The eight-year-old son of Gambian President-elect Adama Barrow died on Sunday, January 15, 2017 after being bitten by a dog.

Habibou Barrow, born in 2010, reportedly died on the way to the hospital in Manjai near Banjul. He was buried this afternoon. 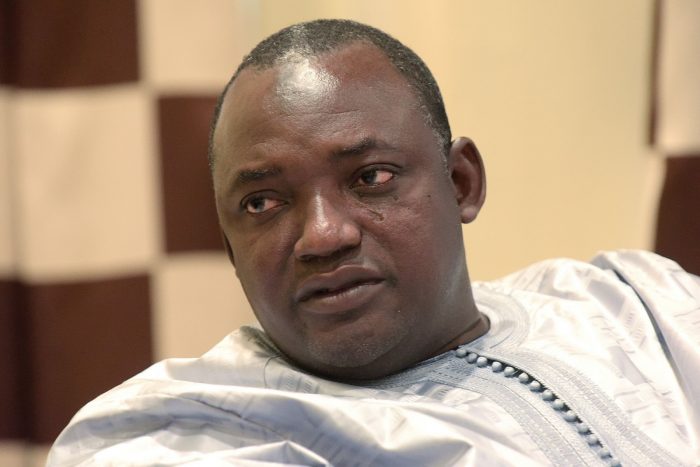 Mr. Barrow is in the Senegalese capital of Dakar ahead of his planned inauguration on Thursday. It is not clear if he returned for the funeral.

“Yes, Habibou Barrow passed away last night, Jan. 15, after being bitten by a dog. He was the 8 years old son of Adama Barrow’s second wife. He will be laid to rest today at 2 pm.”