What do you make of Kanye West reportedly wanting to perform at the presidential inauguration next week. Do you think he should do it?

According to Hollywood Life, numerous of celebrities have declined offers to perform at the inauguration next week, but according to the outlet’s sources, Kanye West is one of the few who is actually considering the idea of performing.

Having never been someone to care about other people’s opinions about his actions, West reportedly wouldn’t think that much about it — the 39-year-old loves Donald Trump’s plans for America and somewhat sees himself in the man who’ll soon be ruling the United States. 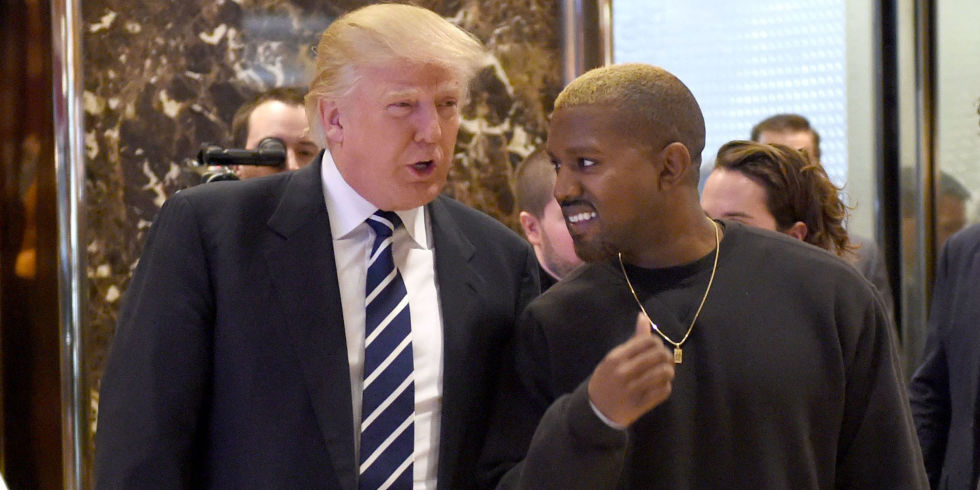 Kanye West yesterday, Tuesday December 13, with the US President-elect, Donald Trump at the Trump Tower in Manhattan, New York