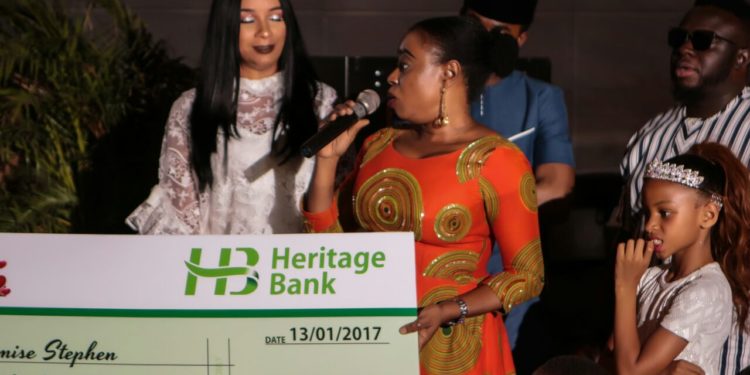 Ex beauty queen, actress, philanthropist and current president of the Actor’s Guild of Nigeria (AGN), Ibinabo Fiberesima celebrated her birthday yesterday in grand style. The event, which had the who’s who in the movie and entertainment worlds, was held at Lilygate Hotel in Lekki, Lagos.

Unlike other celebrity birthdays that are characterized by binge partying, Ibinabo decided to make her own different by changing the lives of deserving young Nigerians. She gave out eight scholarships to eight Nigerians from across the country. 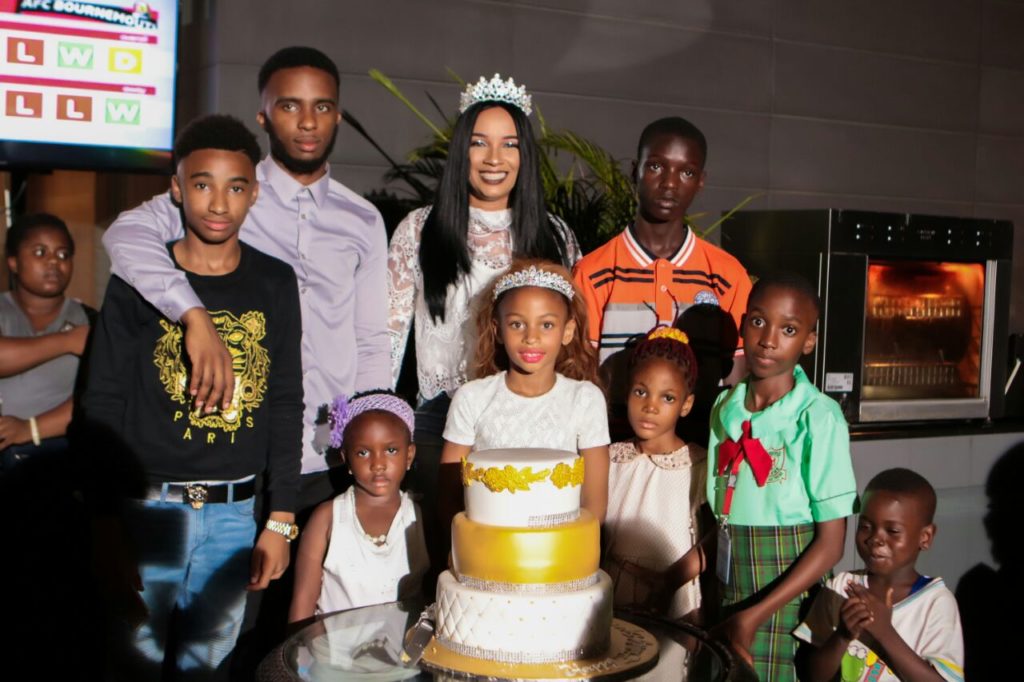 In a chat with Box Office, Ibinabo thanked the recipients for allowing her to be a part of their lives. “It is good to have children who you can give the best education, but when you look out there, you see thousands of children whose parents cannot afford to send them to school. I know assisting eight people will at least change their lives in some ways,” she says.
These will not be the first set Ibinabo will assist, she has been interested in children and even adopted some as her children. In closing, Ibinabo asks other Nigerians to take up the challenge of assisting children who are in need to go to school. 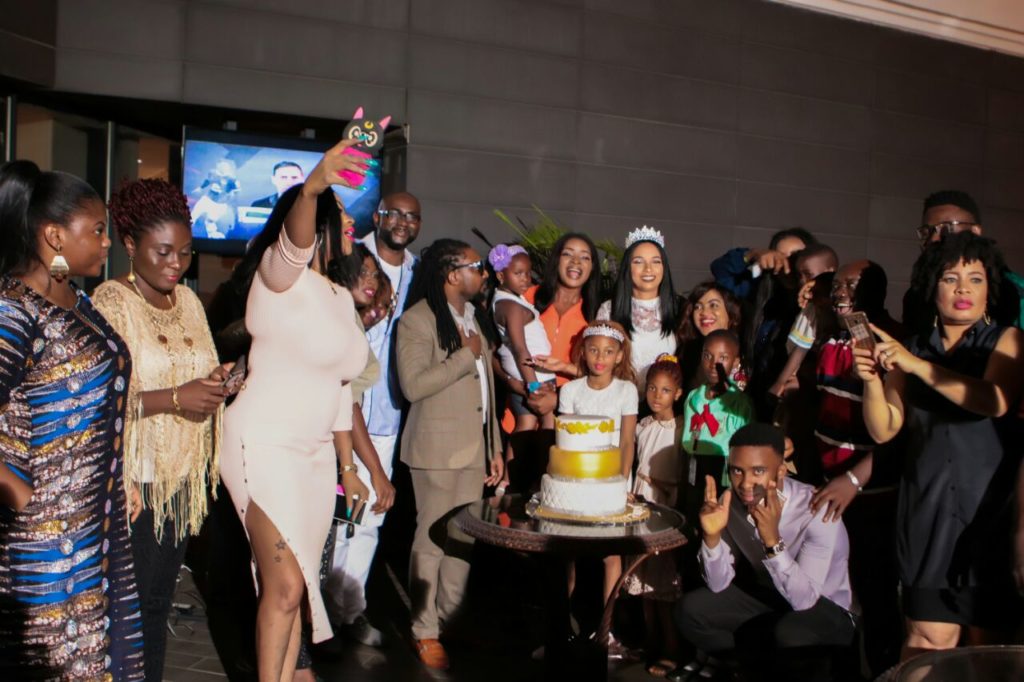 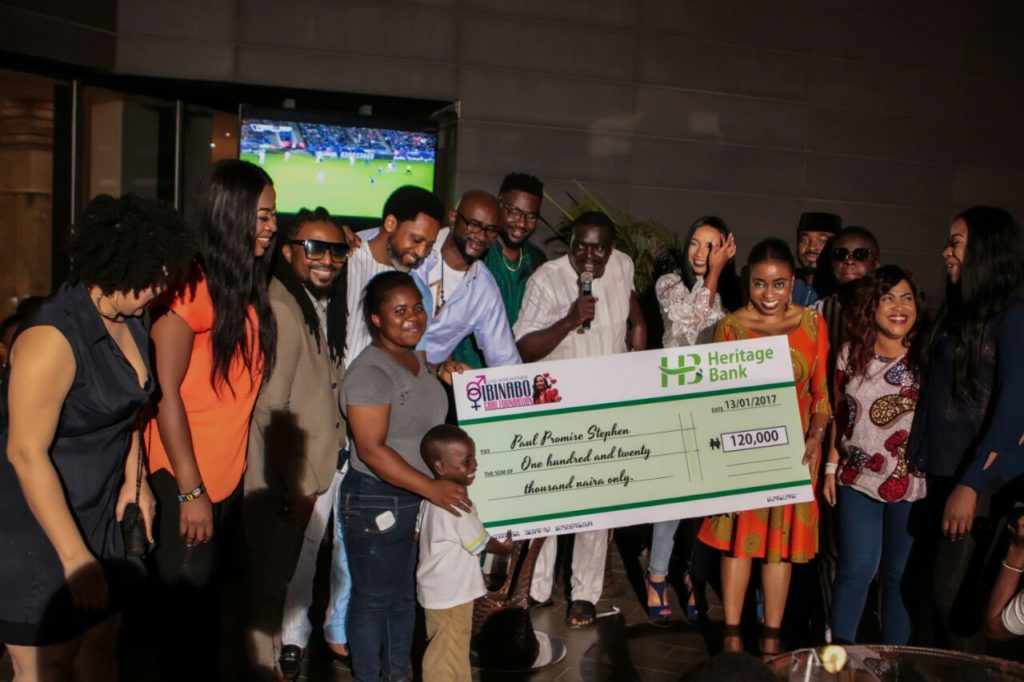 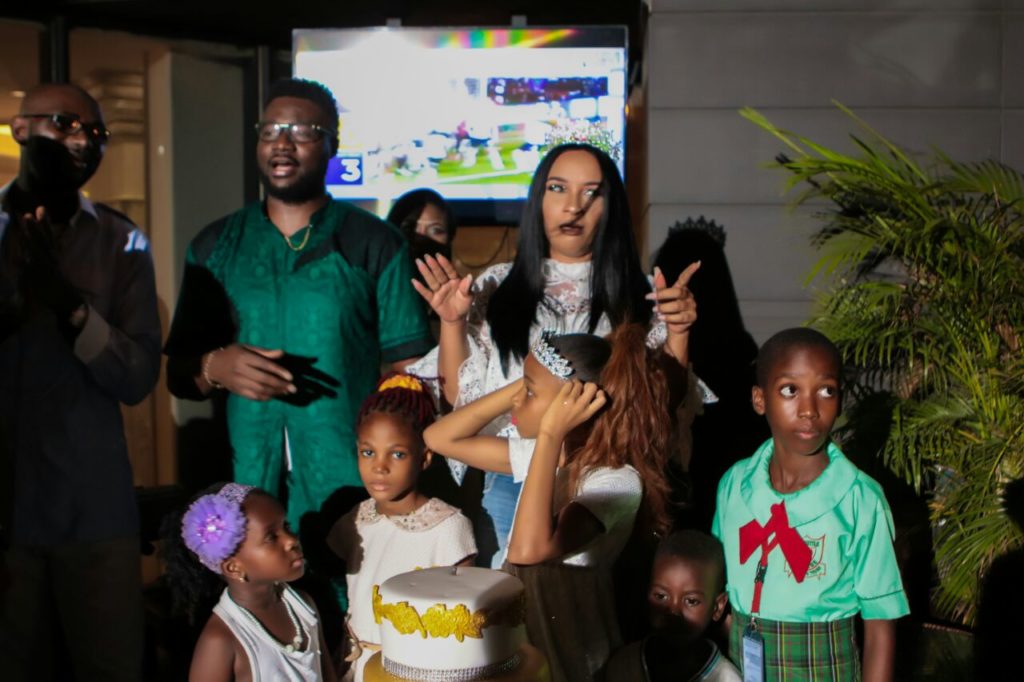 Those who benefitted from her ‘Go To School’ scholarship scheme include; Paul Prince Stephens from Akwa Ibom, Arinze Maxi Chukwu from Anambra, Odunaike Olamilekan from Lagos, and Treasure Okwuke from Edo State. Others include, Oluwafemi Usman, and three other children from one family in Kogi State.
At the event were celebrities including Charles Granville, Aneke Twins, AY, Ricardo Agbor, Monalisa Chinda amongst many others
The parents of the children took turns to thank Ibinabo for her kind gesture and also asks other Nigerians to borrow a leaf from her act.