WATCH OFFICIAL TRAILER OF SOMETHING WICKED 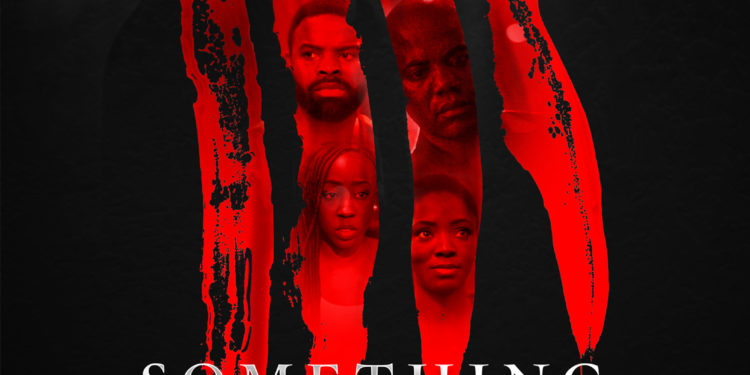 As the release date gets closer, the official trailer for the JAF Alliance’s first effort – Something Wicked has been released and the upcoming movie promises action, drama and suspense. 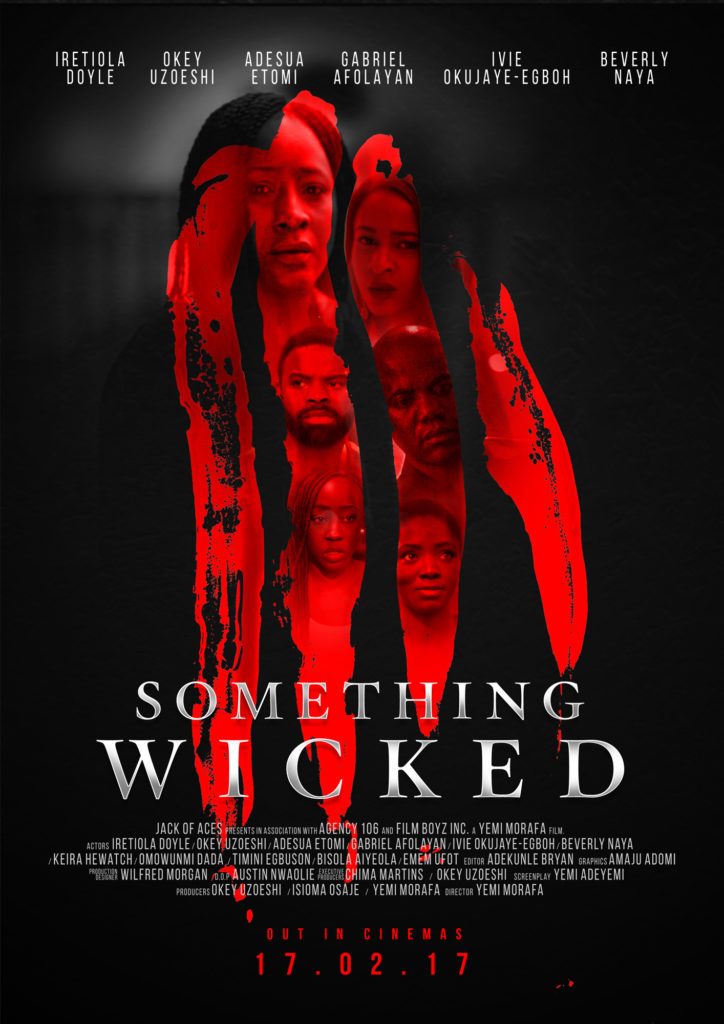 Directed by Yemi Morafa, ‘Something Wicked’ is the story of a widow (Hauwa), whose recently orphaned nephew (Abel), moves into her Lagos home after the murder of his parents in a sectarian crisis in a Northern Nigerian city.

The family’s bond is tested when they are thrown in a life-threatening situation and we see how easily misunderstandings lead to misconceptions and premonitions are sometimes the only warning we get, in this game of life and death.