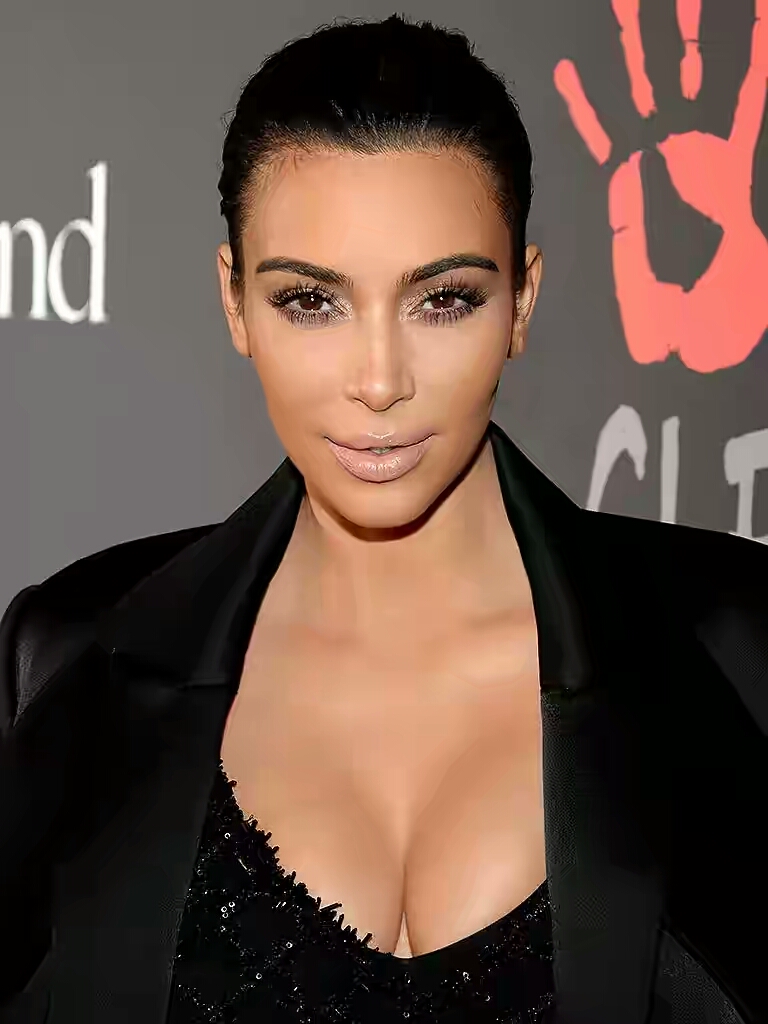 French police arrested 17 people in raids Monday over the armed robbery of US reality TV star Kim Kardashian in Paris last year based on DNA found at the crime scene, police sources said.

Police swooped in the Paris region and the south of France following forensic work at the luxury residence in the capital where Kardashian was tied up and robbed of jewellery worth around nine million euros ($9.5 million) in October, one source told AFP.

The oldest suspect being held is a 72-year-old man picked up in Grasse in the south of France while the youngest is in their early 20s. Three women were among those arrested.

“Almost everyone (arrested) is known for organised crime,” the source said.

Using evidence found at the scene, investigators were able to put in place a surveillance operation and identify the criminal network behind the robbery, he said, adding that it stretched to Antwerp in Belgium, one of the global centres of the diamond industry.

“One of the DNA samples matched an individual known to police for robbery and criminal offences, who is considered a major thug,” the source said.

Money and documents were also seized in the raids.

The suspects can be held for up to 96 hours before being charged.

A gang of armed and masked men wearing police uniforms burst into the residence in the chic Madeleine area of the capital where 36-year-old Kardashian and her entourage were staying during Paris Fashion Week.

The gang tied up Kardashian, locked her in the bathroom and fled with jewellery including a ring worth around four million euros and a case of gems with a value of five million euros.

The Kardashians’ bodyguard at the time, Pascal Duvier, was not with Kim when the robbery took place because he was providing security for her sister Kourtney at a Paris nightclub. He no longer works for the family.

The robbery generated more unwanted publicity for Paris which has seen its reputation damaged by major terror attacks in 2015 and last year. Luxury hotel bookings and foreign tourist arrivals in France are both down.

Kardashian, who is married to rap mogul Kanye West, finally broke her silence about the incident at the weekend, saying she feared she was going to be killed by the robbers.

“They’re going to shoot me in the back,” she sobbed to her sisters while recounting the ordeal in a promotional video for the new season of her TV show “Keeping Up with the Kardashians”.

“There’s no way out. It makes me so upset to think about it,” she added.

Kardashian had remained silent about the attack, but the teaser clip suggests it will feature prominently in the new series.

It is believed the men escaped on bicycles. One of the gang dropped a diamond pendant worth around 30,000 euros in the street outside which was found by a passer-by and handed in to police.

Kardashian lodged a formal complaint in France after she was filmed fiddling with her mobile phone at the residence immediately after the robbery.

Her lawyers said in October the video was made “without her consent or the police’s and while the police were investigating the crime scene”.

It emerged afterwards that Kardashian had raised the alarm after untying herself and calling her bodyguard.

Kardashian has harnessed the power of social media to rise to fame, with nearly 50 million followers on Twitter and 90 million on Instagram.

A month after the Kardashian robbery, two Qatari women were held up on a motorway outside Paris and robbed of valuables worth more than five million euros.

The women had just left Le Bourget airport northeast of the capital when their chauffeur-driven Bentley was held up by two masked men who sprayed them with tear gas.