Bitcoin, the popular cryptocurrency is to be introduced by MMM Nigeria as part of its mode of payment when it re-opens next week.

The Ponzi-scheme promoters last week issued instructions to its participants whose accounts were frozen, to perform “Promo Tasks: A New Tool for MMM Community Development, reported The SUN. 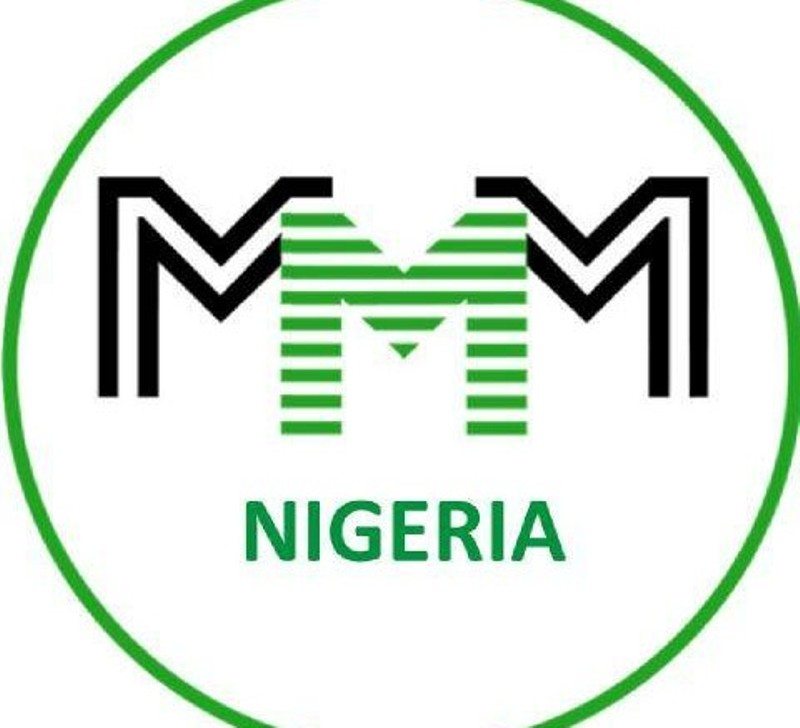 In the MMM message, subscribers were told to perform tasks, both online and offline, to promote the scheme and drive “traffic and participation” by the time the restriction on the account is lifted.

“Being an MMM member implies not only opportunities, but also a responsibility for the state and development of the MMM Community”, the message said.

Prior to the freeze of MMM, participants were allowed to provide help in bitcoin, but they were paid back in naira.

According to The SUN, MMM new plan allows participants to receive payment in bitcoin, and watch their monies grow in bitcoin.

In a statement to participants, MMM said “due to the recent sharp price fluctuations of Bitcoin, MAVRO-BTC is being introduced in the system.

“So far, we have only had Mavro-Naira in the system. Even though you provided help via Bitcoin, your Bitcoins, anyway, were recalculated into the Naira at the exchange rate at the moment of providing help, and you were credited with Mavro-Naira in your PO.

“It was the naira amount that grew. In other words, you received 30 percent a month specifically in naira (not in Bitcoins, although you originally provided help using Bitcoins).

“Now, you have a chance to have 30 percent growth of the Bitcoin amount, not the naira amount. So, acquire MAVRO-BTC which will be credited in your PO and will grow at a 30 percent monthly growth rate.

“In a month not only 30 percent will be added to your initial amount, but, it can increase itself due to Bitcoin price growth.

“This option is available in PO. You can convert both confirmed and unconfirmed Mavro.

“We hope that with implementing MAVRO-BTC, your participation in MMM will become more comfortable!”

What are your Golden Globe® predictions?