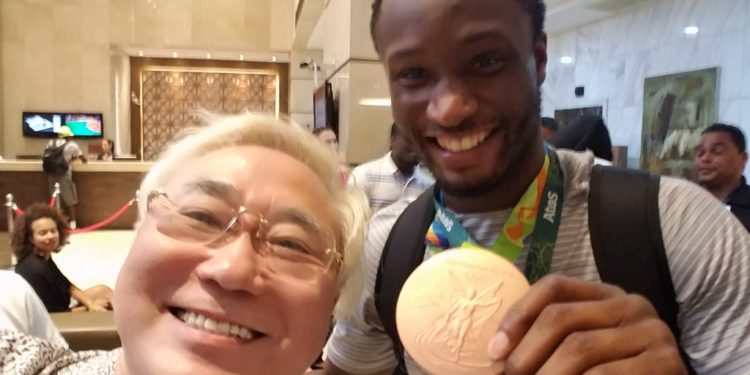 Although John Mikel Obi does not score often but he has goal scoring record that may be hard for any footballer to match.

Mikel has the record of being the only player to have scored in FIFA U 17, U 20 World Cup, FA Cup, EPL, UEFA, Confederation Cup and Olympics.

Mikel John Obi is the only player to score in the U17 WC, U20 WC, AFCON, FA Cup, PL, UEFA Champions League, Confederations Cup and Olympics. pic.twitter.com/QyUF1jcVeo