Does Arsenal and Chelsea Have A Secret Transfer Truce In-Between 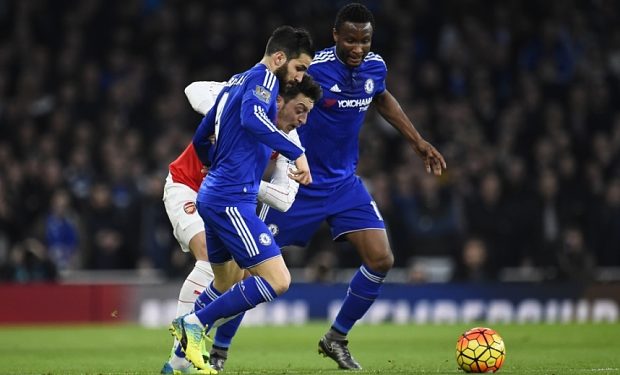 While it had become a common incidence seeing the both club fight dirty on securing the signature of a senior player, Chelsea and Arsenal had been quite noted to be guarded on youngsters’ inter-dealing.

According to a report on Mirror UK, both club may have a secret transfer window truce pact (signed), as noted over the years in which young players don’t cross between the two clubs, unlike the other business as usual.

For years, there has been an unwritten rule between the two clubs not to nick youngsters from each other which is becoming increasingly prevalent within football at youth level.

So much so, that the Premier League now examines every transfer – even looking at phone records and bank accounts – when youngsters move between Category One academies.