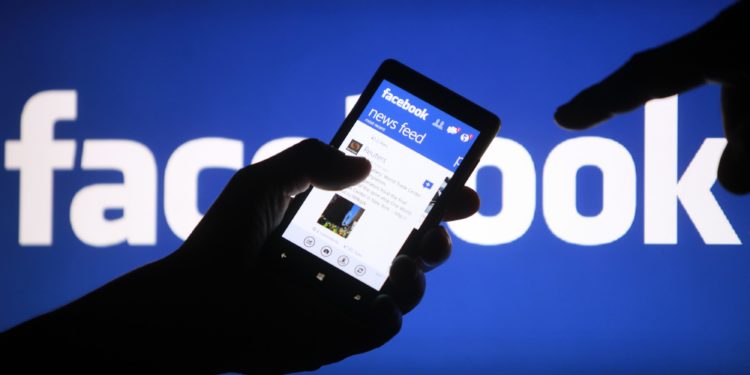 FACEBOOK siphons an enormous amount of data from its users – whether it’s monitoring your mouse movements, tracking the amount of time you spend on any given post, or the subject of your photographs.

Facebook wants to know as much as possible about you.

The US social network is constantly tracking information about its users – however, most users will not be aware of just how much data it can siphon from a single photograph.

Facebook hints at how much data it is able to detect when it suggests people who might be in the photograph, prompting you to tag their faces.

But in reality, the California-based social network is tracking much more than just faces.

When you upload a photo on Facebook, the social network scans the image and detects how many people are in the photograph, and whether it was taken indoors or outside.

It is not always accurate, but the social network is able to differentiate between people who are standing, or sitting down.

To find out exactly what Facebook is reading into your photos, software developer Adam Geitgey has created a useful Chrome browser extension that reveals the data Facebook is collecting from your images.

Facebook says the data is useful for people who use screen readers – for example somebody with a visual impairment – as it allows the social network to provide a richer description of what’s in any given photo on the site.

Dubbed Automatic Alternative Text, the tool is available in 20 different languages on Facebook, including English, French, German and Spanish.

Facebook has not revealed whether the data collected from images is used to customise its targeted advertising.

The news comes as a report from ProPublica delved into the extent of Facebook’s data collection policies.