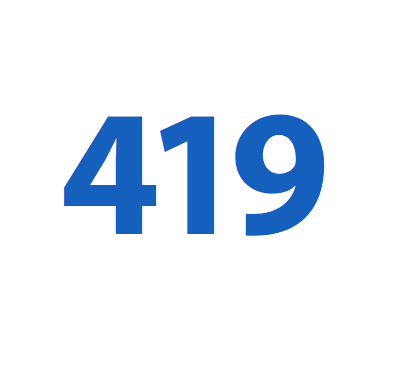 A 55-year-old man, Patrick Mbak, on Friday appeared in an Ota Magistrates’ Court in Ogun for allegedly collecting N220,000 under false pretence

Mbak, who resides at Iyana Ilogbo, Ota, is facing a two-count charge of stealing and collecting money under false pretence.

The Prosecutor, Cpl. Chudu Gbesi, told the court that the accused committed the offences in November at about 2.30 p.m. at Araromi Street, Ota, Ogun.

Gbesi said the accused collected N220,000 from Nwadebia Samuel, under the pretext of monthly contribution and refused to return the money when it was his turn to do so.

Mbak pleaded not guilty to the charge.

The Senior Magistrate, Mr S. O. Banwo, granted bail to the accused in the sum of N100,000 with two sureties in like sum.

Banwo said that the sureties must resident within the jurisdiction of the court, gainfully employed, sear to affidavit of means and produce evidence of tax payment from Ogun government.

He said the sureties should submit four recent passport photography to the court and their addresses should be verified by the police.

He adjourned the case till Jan.17 for hearing.