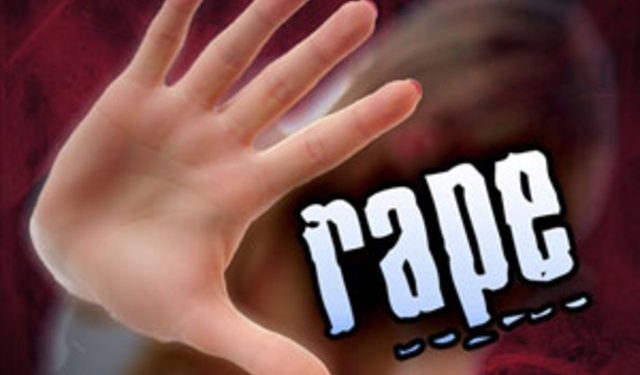 A Gudu Upper Area Court in the Federal Capital Territory, FCT, has today ordered the remand of a 50-year-old man, Teacher Senior, of Area 11, Garki, for raping a five-year-old girl.

The trial judge, Umar Kagarko, ordered that Teacher Senior be remanded in prison custody after he admitted to the crime in the following words: “Okay, I did it.”

Mr. Kagarko, after citing relevant sections of the Administration of Criminal Justice Act 2015, said that rape was a capital offence which attracted a minimum of 25 years in prison.

Mr. Ayanna said that on the day in question, the complainant and her five-year-old daughter visited her sister at Area 11, Garki.

He said that when they were about to leave, her daughter went outside and it was then that the defendant deceived her and took her inside his room where he forcefully had carnal knowledge of her.

“During police investigation, it was revealed that he removed her trouser and inserted his penis inside her vagina,” Mr. Ayanna said.

The prosecutor said that the offence was contrary to Section 283 of the Penal Code.