“Young John the wicked producer” was inspired by God 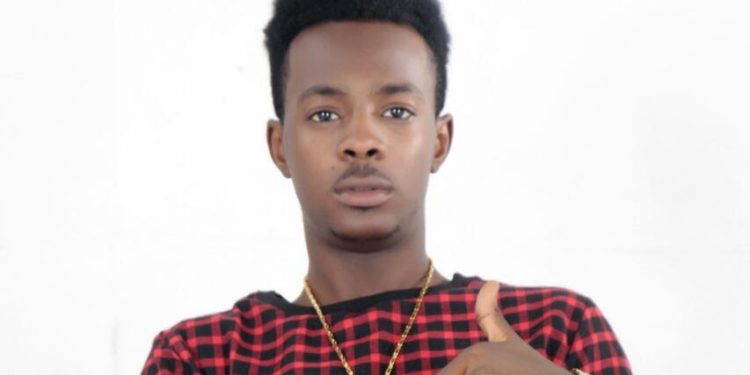 With his signature on several hits like Olamide’s Story for the gods, Bobo, and Kiss Daniel’s Mama, among others, Young John is indeed one of the most sought after producers in the country.

In a chat with Sunday Scoop, the beat-maker spoke on the origin of his name. “The name came from God because I never sat down to form the name or write it down, and that’s why I give all credit to the Almighty,” he said.

Sharing his plans for 2017, the Akwa Ibom State-born entertainer said, “By the grace of God, my 2017 is going to be bigger than 2016 because I have a lot of things under wraps for this year. I just implore my fans to stick with me and watch out.”

On why he prefers to work with YBNL, he said, “YBNL is family to me; that’s why I always work with them most and put them first. But I also work with other artistes such as Kiss Daniel. I don’t have affinity for any particular type of song and I’m open to producing any genre of music.”

Listing the artistes he’ll like to work with going forward, he said, “I want to work with 2face, Wizkid, and other top artistes in the industry.”

Arsenal Legend Praises Iwobi – He Was ...