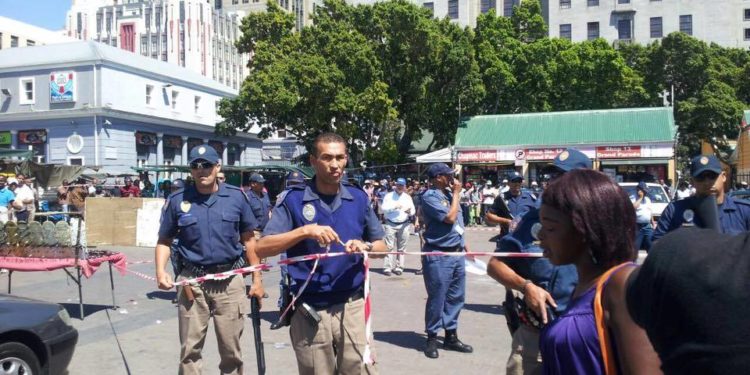 A Nigerian man has been allegedly killed in what look like a jungle justice by security men in South Africa. Mr. Tochukwu Nnadi popularly known as King -was allegedly squeezed on the throat to dead by SA Interpol early hours of yesterday for selling drugs after being handcuffed. 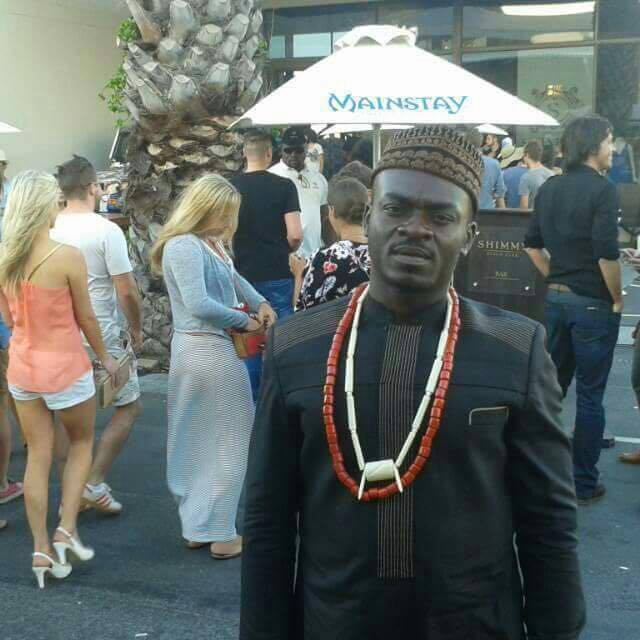 According to reports, the brother who was called to the scene trying to find out why his brother was brutally killed in such a manner was also shot and taken to custody without explanation. 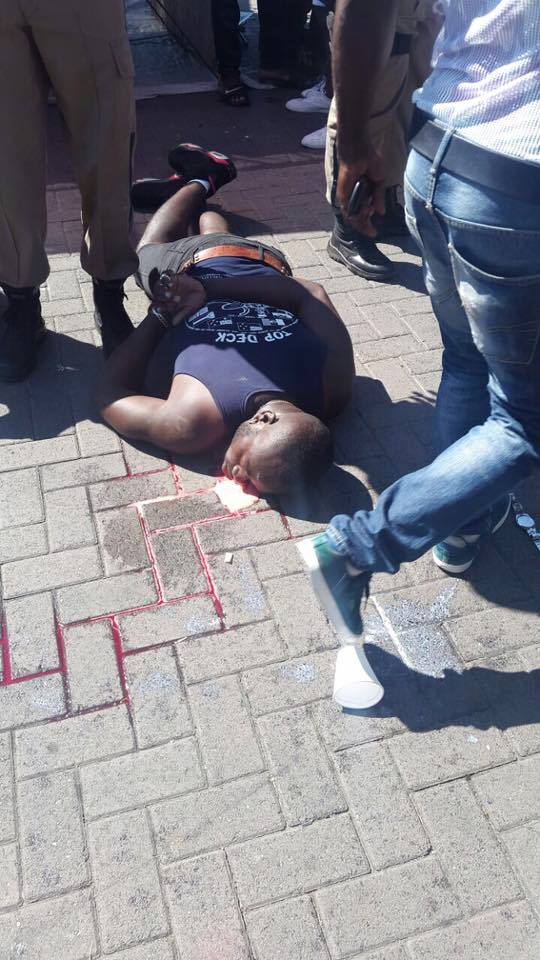 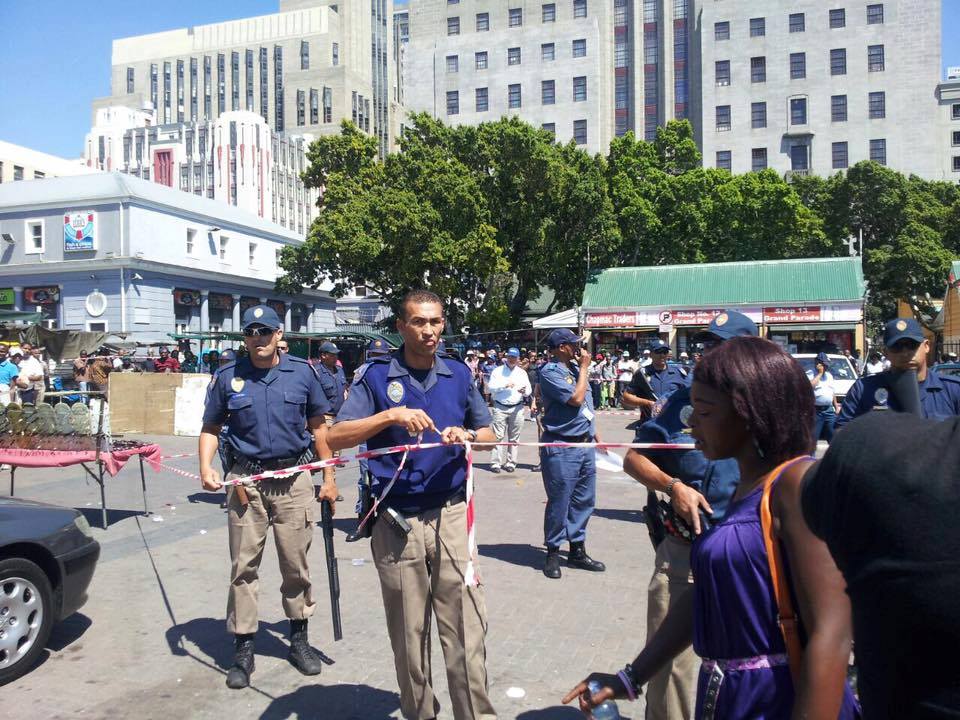 The World’s Highest Bridge Has Opened in ...

Cristiano Ronaldo Has No Natural Talent – ...