Halle Berry and Olivier filed for divorce days within each other in October 2015 with each of them filing as the petitioner for the divorce. 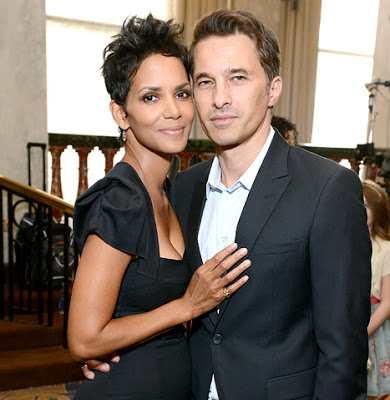 They both agreed to share physical and legal custody of 3-year-old son Maceo. But they haven’t been able to reach an agreement on how to share their properties even though there was a prenup involved.
Halle and Olivier got married in 2013. This was Halle’s third marriage and Olivier’s first marriage.

The pair have remained friends since the breakup, sharing time with Maceo and Nahla, Halle Berry’s 8 year old daughter with ex-boyfriend Gabriel Aubry.