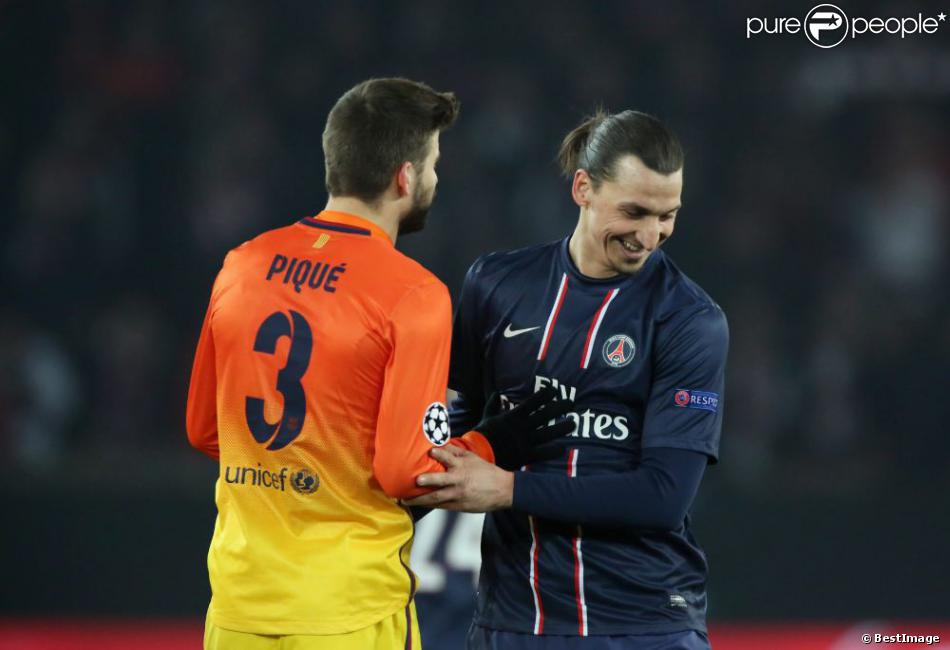 For a long time, Brazilian Ronaldo dominated headlines as the best number nine of all time, and is still talked about in the same breath by many observers.

However, the emergence of Cristiano Ronaldo over the past decade has led some to question whether “El Fenomeno” still deserves to hold the title of best player or “best Ronaldo” over the Portuguese.

Ibrahimovic, who plays for Man United in the English league, however thinks that the difference between the pair in clear-cut.

Comparing the two Ronaldos as well as a third, Brazilian legend Ronaldinho, Ibrahimovic easily declared “I” to be above his namesakes, describing him as the true epitome of football.
“I think Ronaldo, Il Fenomeno, was the best,” he opined in a recent interview with ESPN Brasil.”For me, it was an example of what football is. Everything he did something that made you think ‘wow’. The way he dribbled and the way he ran.

“Ronaldo was natural, he was born to be what he was. It was not something he trained to become. This type of player is not made, he is born. He is unique.

“We [Ronaldinho and Ibrahimovic] played together at AC Milan, but he did not live the best days as before, but I loved it when we played and he was running with his hair messed up, dribbling fast and when he wanted to, he made others look like kids around him.

“As for Cristiano Ronaldo, we did not play together. It is different because it is the result of hard training. It is not natural.”