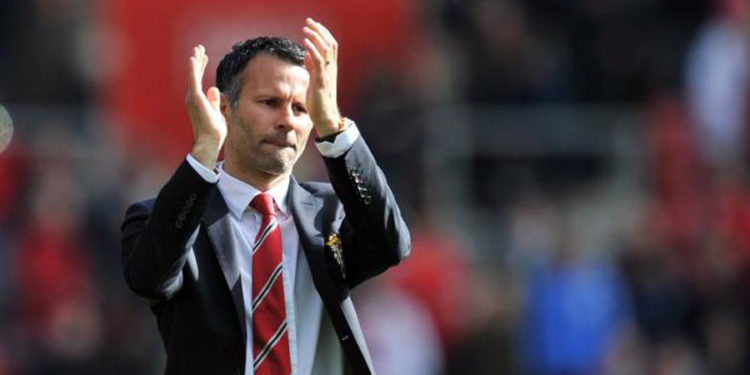 Manchester United great Ryan Giggs is one of the names being considered for the managerial vacancy at Swansea City, according to British media reports on Wednesday.

Swansea, second from bottom in the Premier League, are looking for a new manager after American Bob Bradley was sacked just 11 games into his tenure on Tuesday.

Welshman Giggs, 43, was interviewed twice prior to Bradley’s appointment as the successor to Francesco Guidolin in October.

Other men in the frame are said to include Swansea native Chris Coleman, who led Wales to the semi-finals at Euro 2016, and Gary Rowett, who was recently sacked by second-tier Birmingham City.

First-team coaches Alan Curtis and Paul Williams have been placed in temporary charge for Swansea’s home game with Bournemouth on Saturday.

He had previously worked under Moyes and was Louis van Gaal’s assistant from 2014 to 2016, but left United when Jose Mourinho was appointed manager last July.

Reports at the time said Giggs had paid the price for an underwhelming interview when he first went for the Swansea job.

“I met with them a couple of times, but in the end there was just mixed messages from the football side and the ownership side of the club,” Giggs told ITV after missing out to Bradley.

“I just felt their ambitions did not really match mine, so it didn’t quite work out.”

Leicester to unveil Ndidi next week