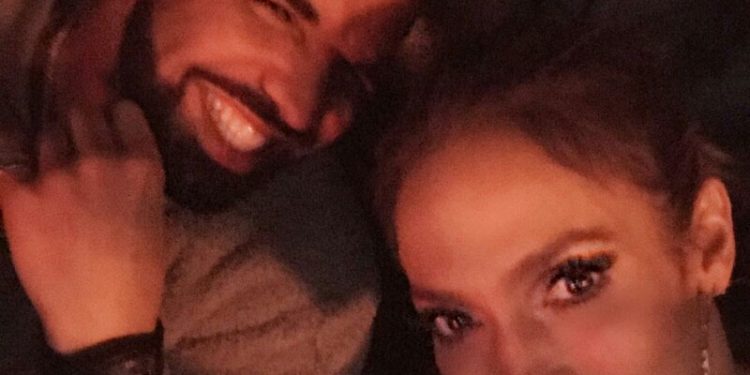 Rihanna appeared to have unfollowed Jennifer Lopez on Instagram amid the rumors that JLo is dating Drake.

RiRi and Drake have a long history together. Not only have they been an on-and-off couple over the years, they also have topped the charts with some smash hit singles like “Work” and “Too Good.”

While they first tried to make it seem like they were just “friends” making music together, Jennifer and Drake seem to be implying there could be more than just a friendship between them!

If you remember, earlier this year Rihanna gifted JLo with a pair of boots and she decided to wear them in the music video for “Ain’t Your Mama” soon after.