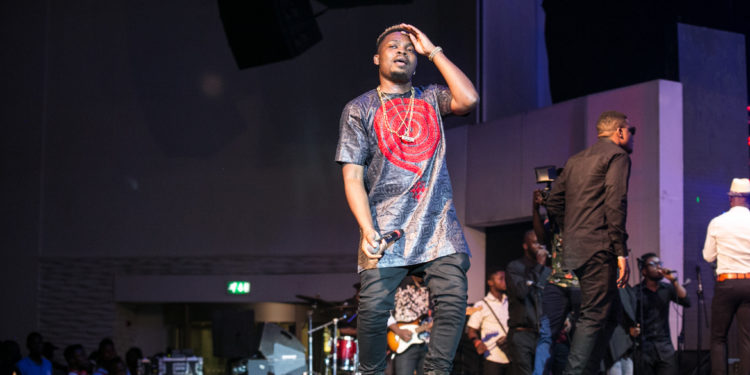 Over 7000 people besieged the Eko Hotels Convention Centre yesterday to witness the third installment of the Olamide Live in Concert, tagged OLIC3. With tickets sold out twenty-four hours to the event, the concert was already a runaway success before it started.

The almost unbelievable success of the two previous editions had set a very high standard for OLIC 3 and the organizers ensured that it lived up to its billing, albeit to the fullest with a world class stage set, fantastic sound and lighting, impressive security arrangement inside and outside the venue, and an overall highly commendable logistic coordination.

With the release of his sixth album ‘The Glory’ earlier in the morning of boxing day, Olamide again shut down Eko Hotel with a traffic snarl of people coming to watch the concert stretching as long as five kilometers inwards and outwards the venue and thousands others walking in an unprecedented pedestrian traffic!

The entire show which was hosted by comedians AY Makun and Funke Akindele was full of undiluted excitement as the sets opened with amazing performances by Olamide’s brother DJ Enimoney and DJ Consequence who got the expectant crowd on their feet and shouting for more.

The supporting acts were also very impressive on the night. Fuji/Hip-Hop artiste; Pasuma Alabi was clearly the fans’ favorite on the night as he delivered a brief but thrilling performance that earned him a standing ovation.

With the Governor of Lagos, Mr. Akinwunmi Ambode and his wife, Oba Saheed Elegushi, Senator Dino Melaye and many other dignitaries in attendance, Olamide did not disappoint his fans as he delivered an energetic three-set performance that had the crowd on their feet anytime he came on stage. The supporting acts too did not disappoint with exhilarating performances by Phyno who performed the 2016 song of the year ‘FadaFada’ with Olamide, Davido, Ycee, Oritsefemi, Mayorkun, YBNL’s Adekunle Gold, Viktoh and TemiOvwasa, Lil Kesh, and many others.

Stand-up comedy performances by Ushbebe, Pencil, Seyi Law, and Funny Bone also added spice to what is undoubtedly the Concert of the Year.

YBNL boss, OlamideAdedeji has once again stamped his authority and supremacy with OLIC3 and it appears he can only continue the ascendancy. Hear the Editor-In-Chief at Pulse.ng; OsagieAlonge, “Olamide’snext set of concerts should be held at a stadium. He’s outgrown Eko Hotel. He has moved on from the Hip-Hop community to the mainstream years ago. He’s now moved into legendary status, throw the kid a crown”. 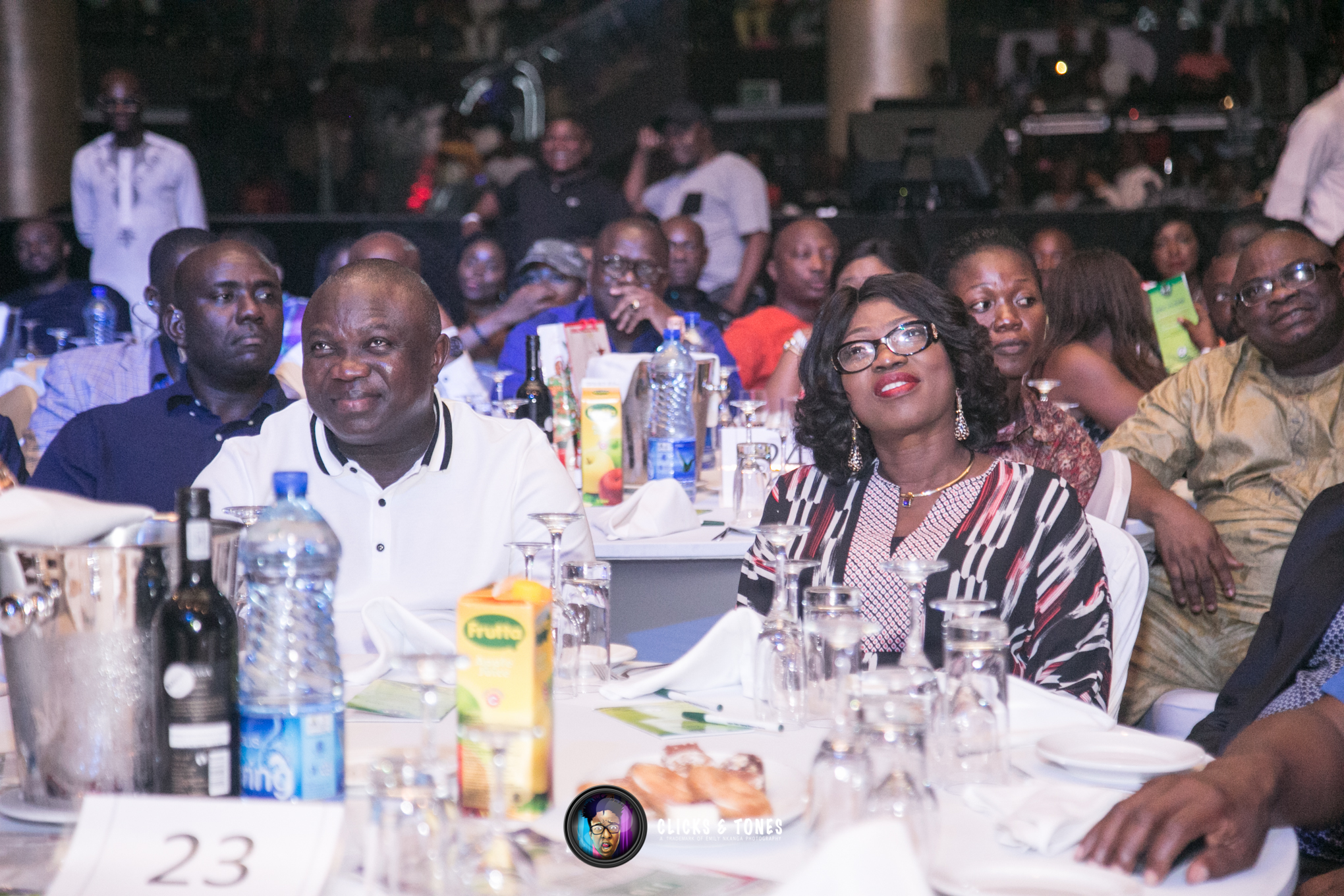 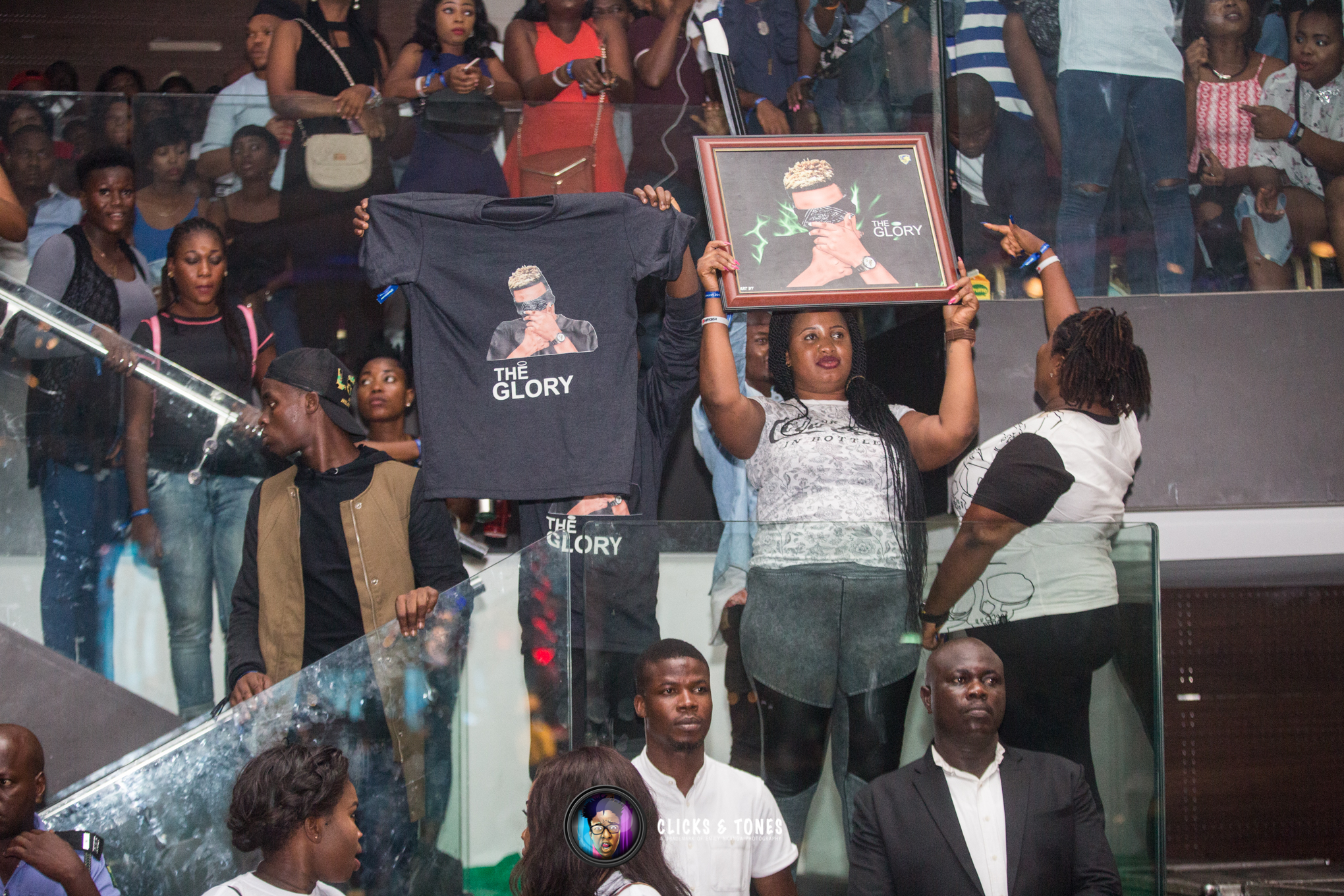 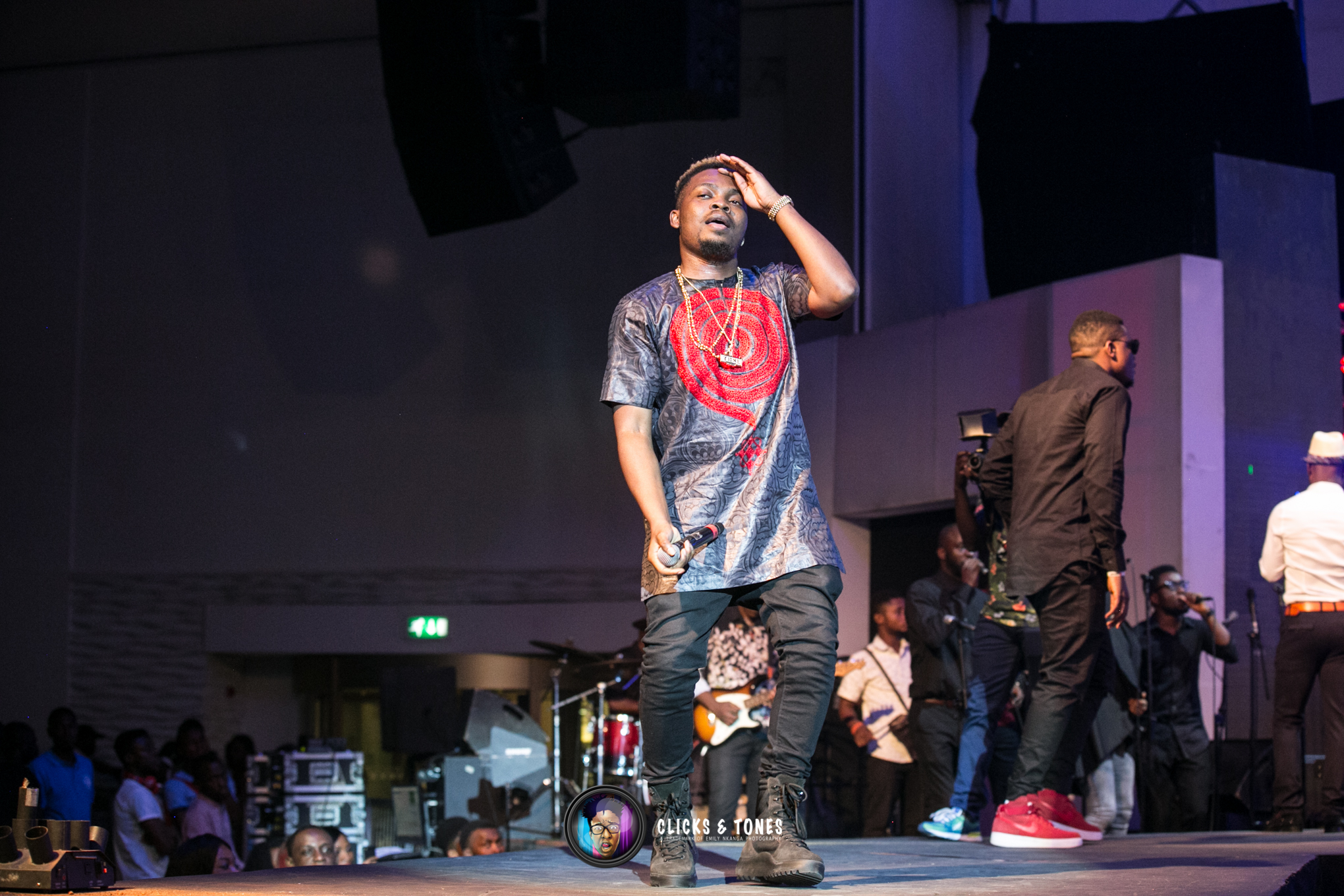 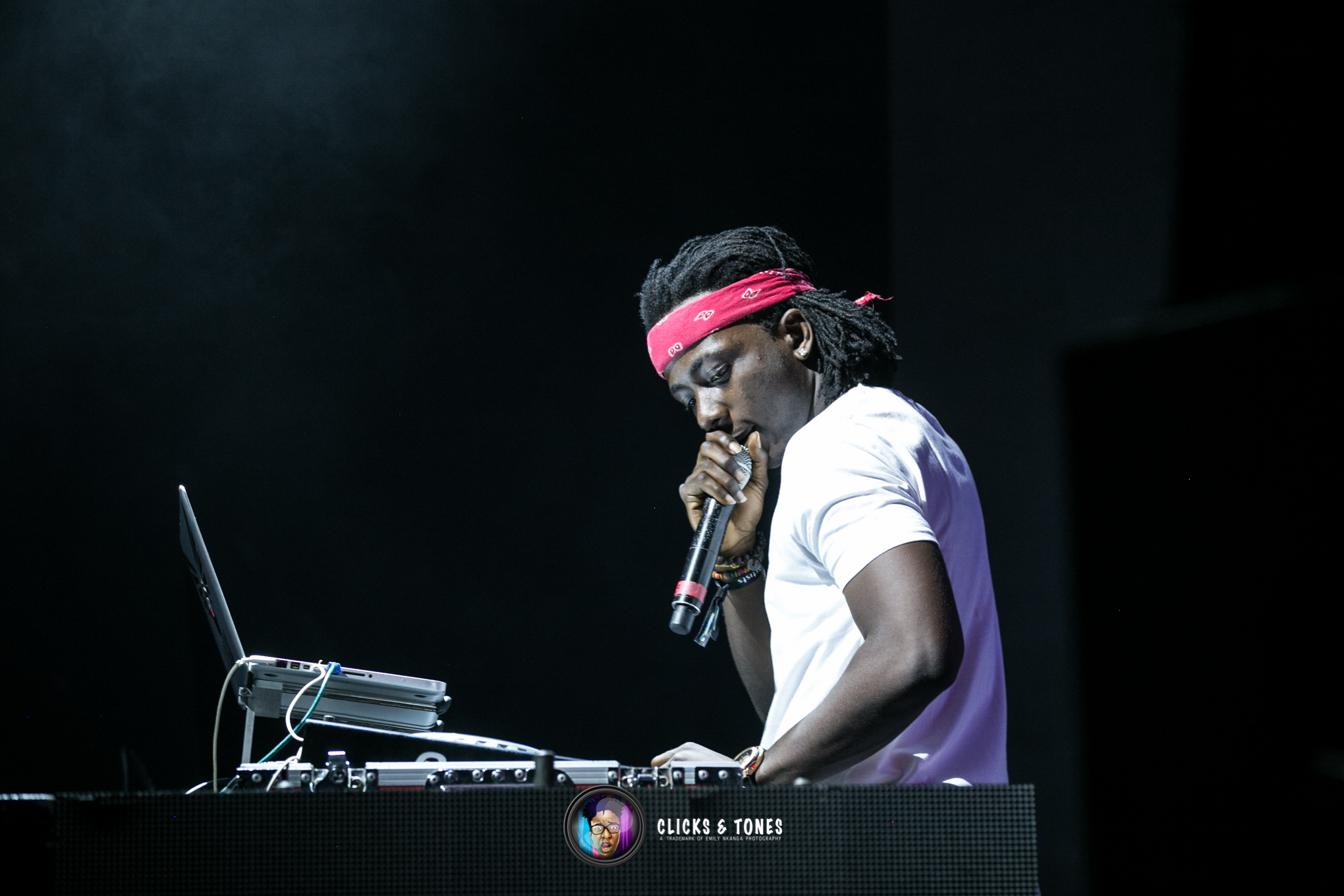 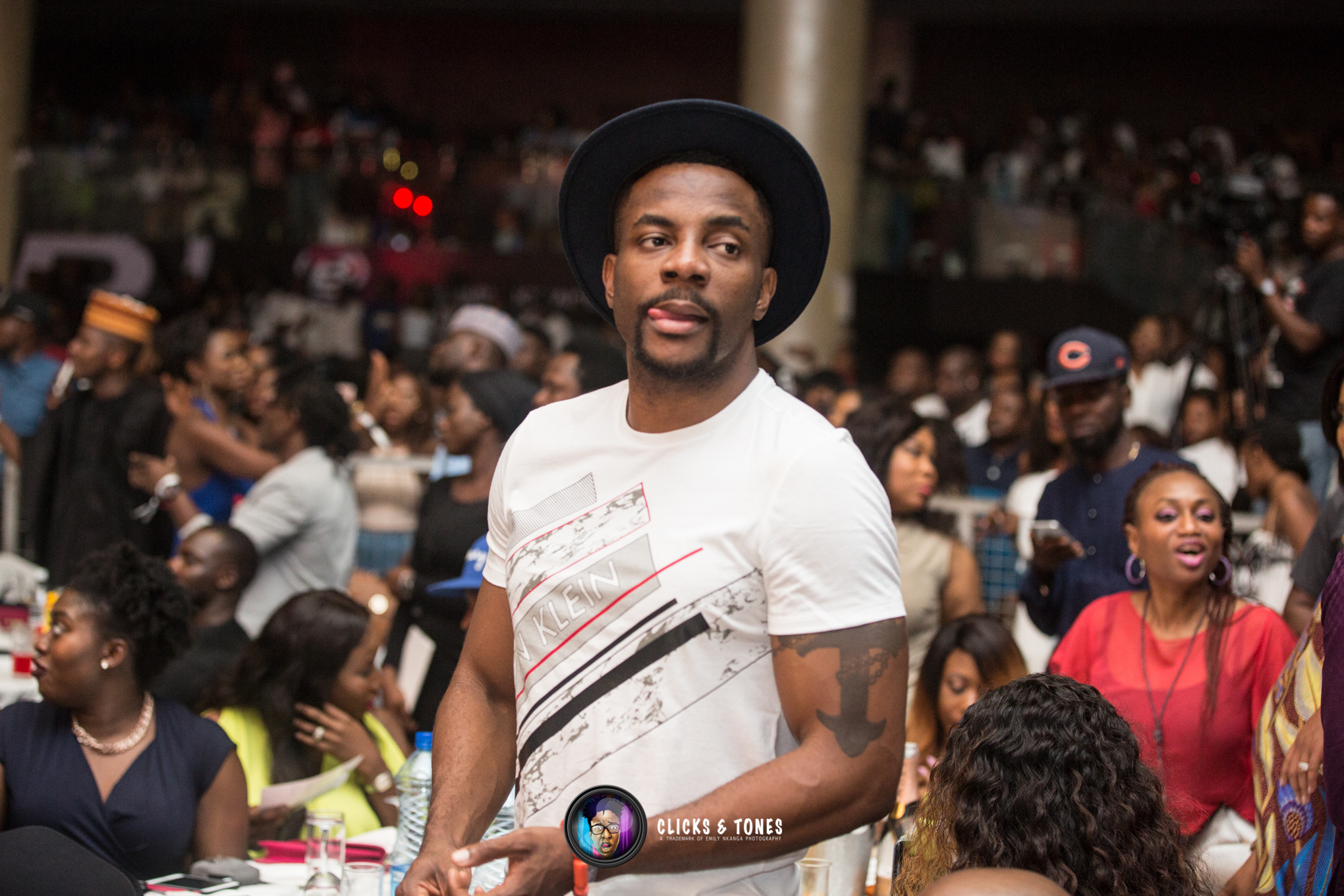 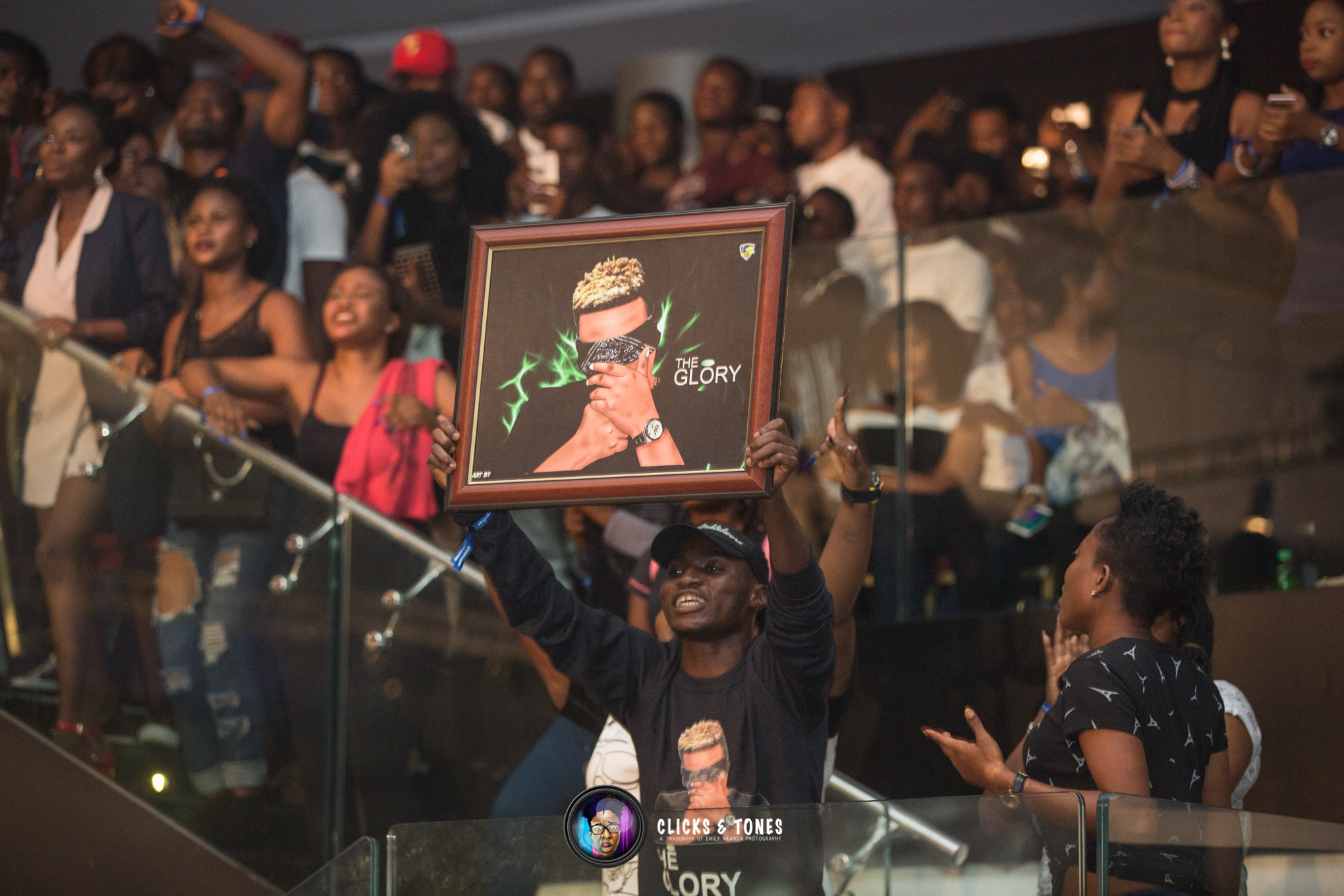 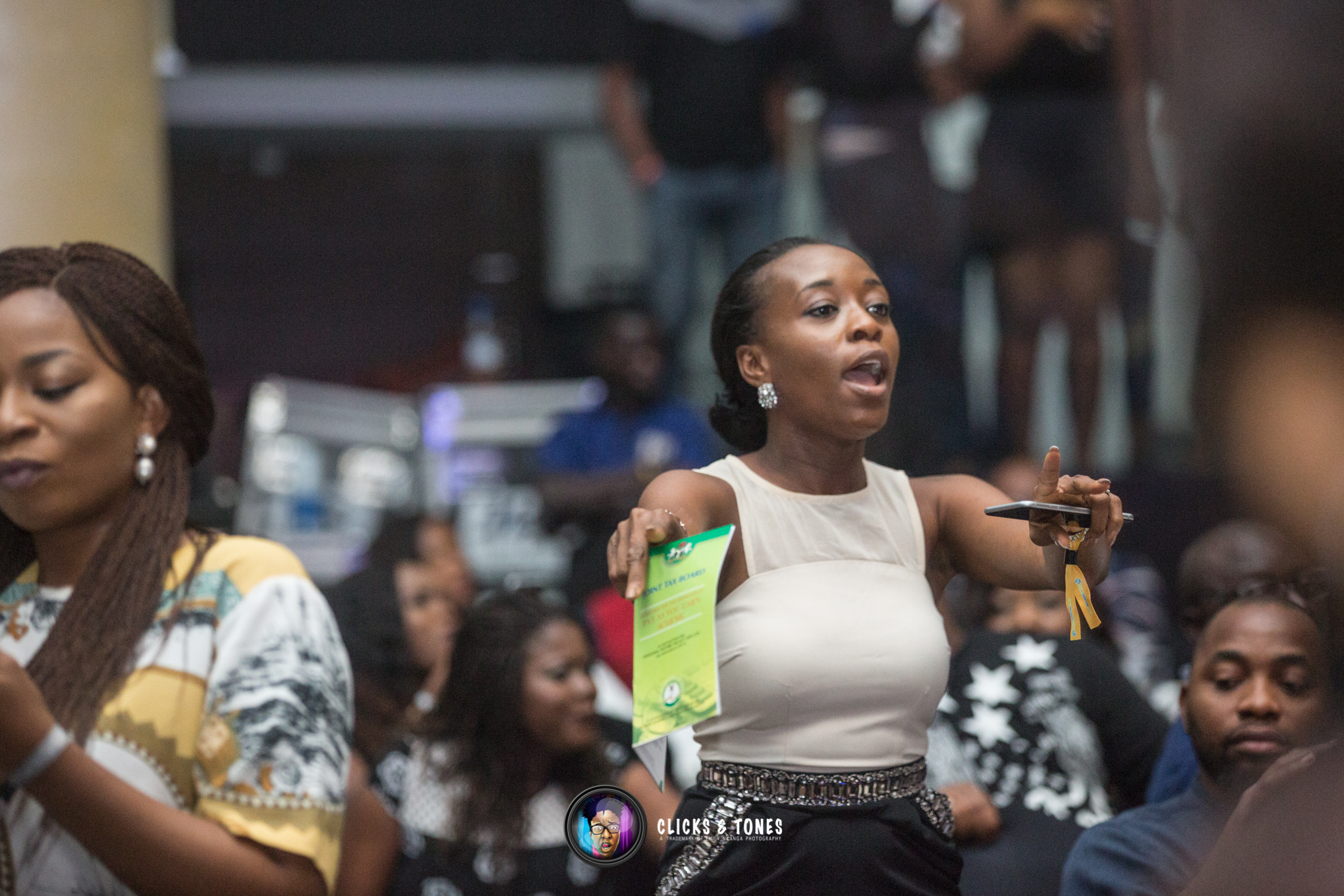 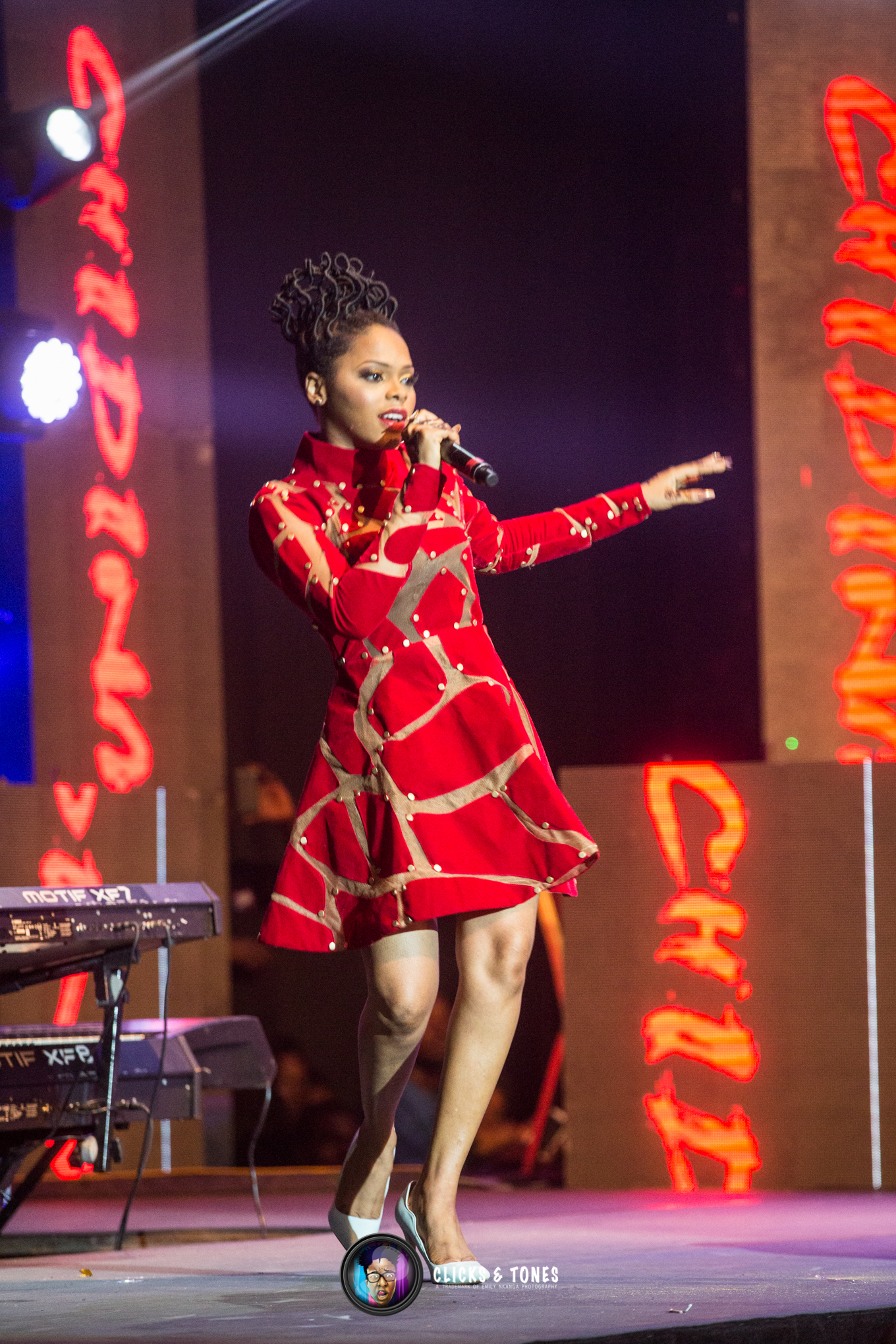 Oliver Kahn is still unhappy with me ...