Leicester to unveil Ndidi next week 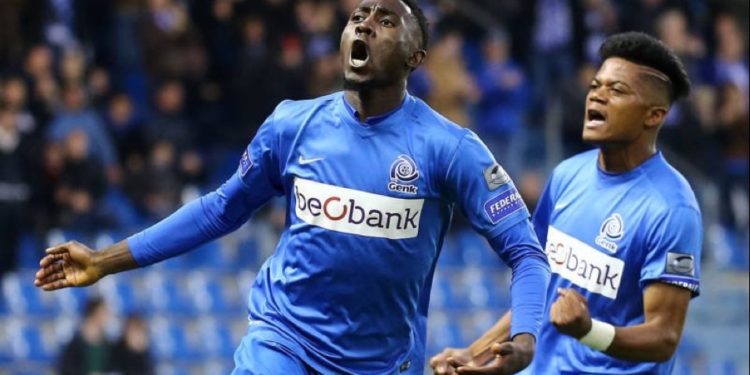 Super Eagles’ defender, Wilfred Ndidi, will travel to England on January 1 ahead of his unveiling by English Premier League champs, Leicester City.

The former Nath Boys of Lagos star has already passed a medical examination held in Leicester on December 12, paving the way for him to join the Foxes.

“Ndidi will travel to Leicester on January 1, he will play his last game for Racing Genk today, ” a top source close to Ndidi told allnigeriasoccer.com. yesterday.

“He will not have to do another medical, everything is completed, ” the source added.Leicester City pulled off a transfer coup when they lured Wilfred Ndidi to the King Power Stadium, with the likes of Manchester United, Hamburg and Wolfsburg also interested in his signature.