The new Mystro produced tune was released on Christmas day,  December 25, 2016 as a special Christmas gift to their fans across the African continent.

A very happy DenG disclosed that he is excited to be introducing his sound but more excited to be working with Nigerian superstar, KCEE. In his words “I was ecstatic when my management told me we would be recording  with KCEE. He is a phenomenal talent and very humble despite his tremendous success.” 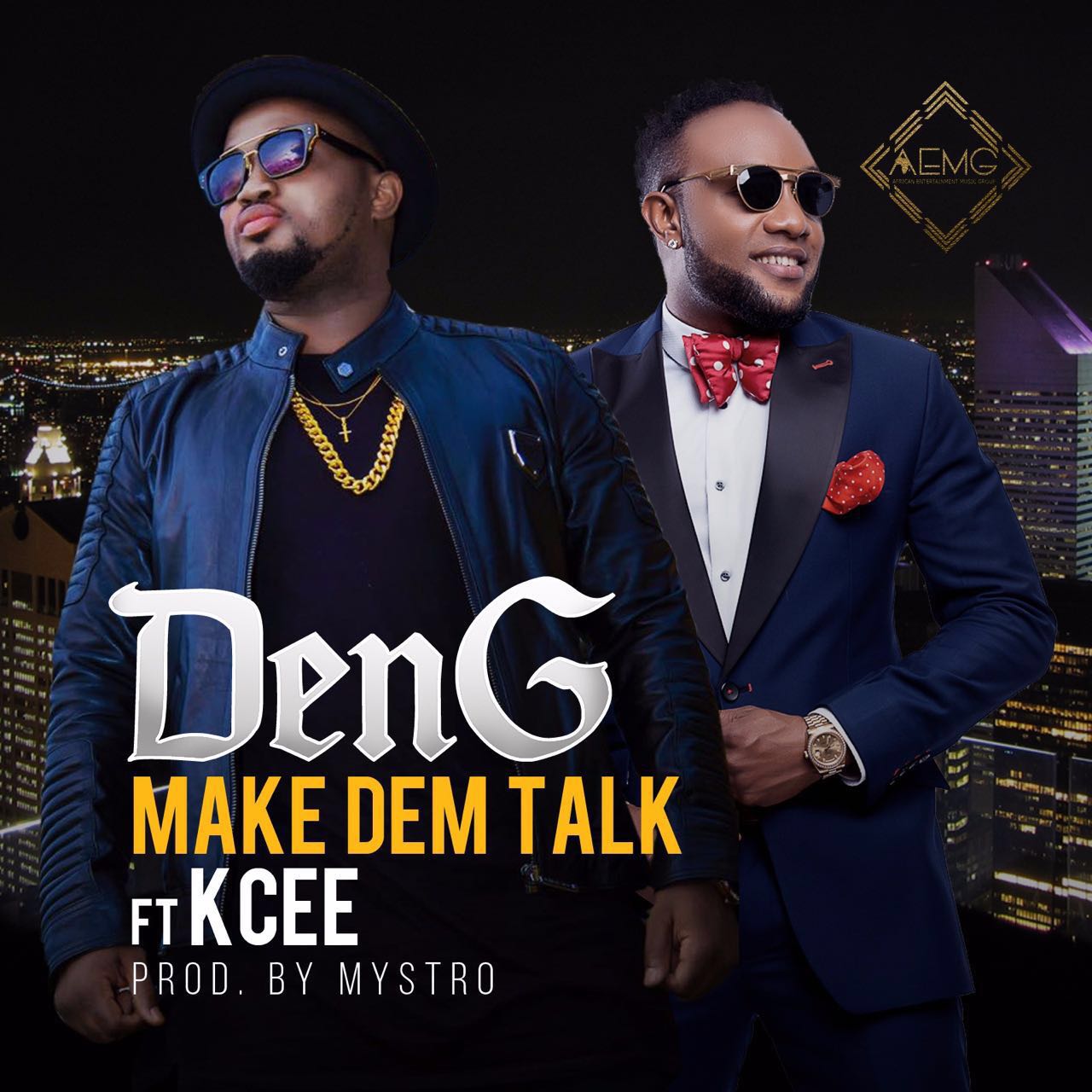 How I Was Arrested For Vlogging -Kenyan ...