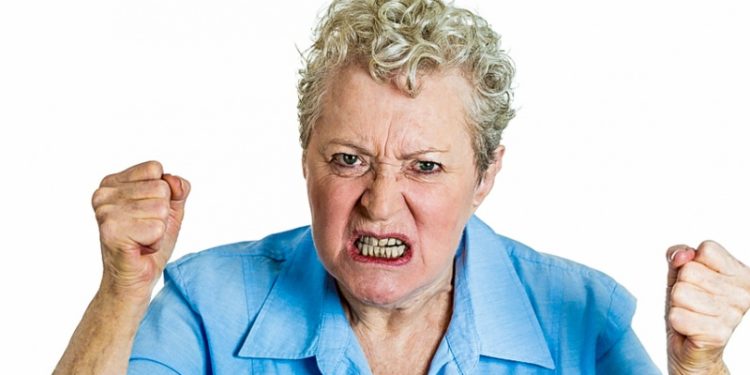 A mother has created a scene from Christmas after throwing her son out for failing to buy her a card.

Daily Mail report mother made the revelation on Mumsnet, explaining she was aggrieved when her adults son donated to charity instead of giving her a card with her Christmas gift.

After an argument she told her son to leave and take the presents he’d given, admitting that her grandchildren were very upset by this.

The woman had explained in the forum post titled ‘To have expected a card?’, that she received a Christmas card from ‘all of her children bar one’ – her son who was spending the festive day with her and the rest of the family.

‘We swapped presents and then I raised the issue of the card. I told him how upset I was not to get a card from him

‘He told me that he wasn’t doing cards this year and had made a charity donation. I wasn’t happy as I expected a card and thought this was a cop out.’

Later, she came across her son sitting alone in another room and when she asked him why he was sulking, it escalated into a blazing row.

And if the woman was hoping other Mumsnet users would empathise, she did not get the reaction sh was looking for.

MavisTheTwinklyToreador couldn’t believe she had a tantrum and made her own child feel unwelcome ‘over a piece of paper’.

‘Grow up and consider how you made him feel,’ she said.

Another user told the woman that she had ‘overreacted massively and owe your son an apology’, adding that if she was her mother she would reconsider a relationship with her.