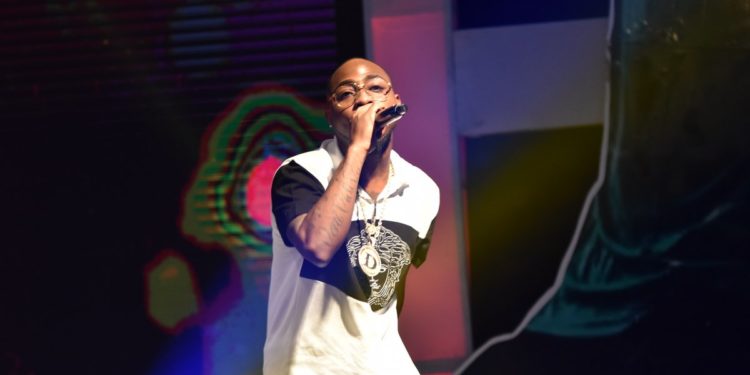 Jibola aka Dr. Jeebs has become the recent artist to lay the claim of song-theft on the Omo Baba Olowo, over his latest song, Gbagbe Oshi.

Although Davido had claimed the song was initially produced by Shizzi for General Pype who sold it for him at as price tag of a million naira, singer Jibola has alleged he actually recorded the Gbagbe Oshi sample as far back as February 2016, and uploaded it on ufxloops.com, from where it may have been taken.

Jibola said to Punchng, “I know Gbagbe Oshi is a common Nigerian slang, but how come General Pype and Davido recorded it in the same rhythm and pattern I did? Every time I hear that song, I feel a shiver in my spine, and I just can’t let it go like that because it’s my sample and it was used without attribution. This is similar to when Michael Jackson used the phrase ‘mamasemamakosa’ without permission, and he was sued.”

When Davido’s manager, Kamal Ajiboye, was contacted, he acknowledged that the song was actually bought from General Pype. In his words, “I’ve never heard of anyone called Jibola, and I don’t know anything about his claims. General Pype did the song with Shizzi about three years back, and he told Davido he wanted to sell it. Davido agreed to buy it, and he paid him for it. I don’t see any big deal in that because it is done everywhere in the world.”

Also according to General Pype,“If Davido’s people told you they bought the song from me, then there’s a little element of truth to it, but I’m not at liberty to discuss that particular transaction. The person who is accusing me of stealing the song is a stupid human being who is just looking for publicity. I have too many songs to sell, than for me to be looking for a song to steal. You know, when there is no information, you give room for speculation, and that’s what people like this Dr. Jeebs is taking advantage of. He is just a jobless person.”

Meanwhile, Jibola said he will continue fighting for his right till he gets what is due to him in terms of credit and royalties.