The Day Multichoice Hosted Us In Lagos

The journey started at different pick up locations where buses conveyed the group from different companies to the Lagos state jetty. We all gathered at a point where an instructor gave us life jackets and told us the precautions on entering the boat.

So we boarded the boat in batches and headed for Inagbe Grand Resort on a journey of about 30-40 minutes on the waterways. We were welcomed on arrival to the resort and served us coconut drink. After then a bus took us to the main beach, there we had snacks and drinks then settled down.

Nedu of wazobia FM was the Mc, he thrilled us with jokes and hosted games like tug of war, sack race, dancing competition etc. In the cause of the games a Media man from The Nation newspaper won a laptop for himself. After the games we had lunch and we were served different types of delicacies. 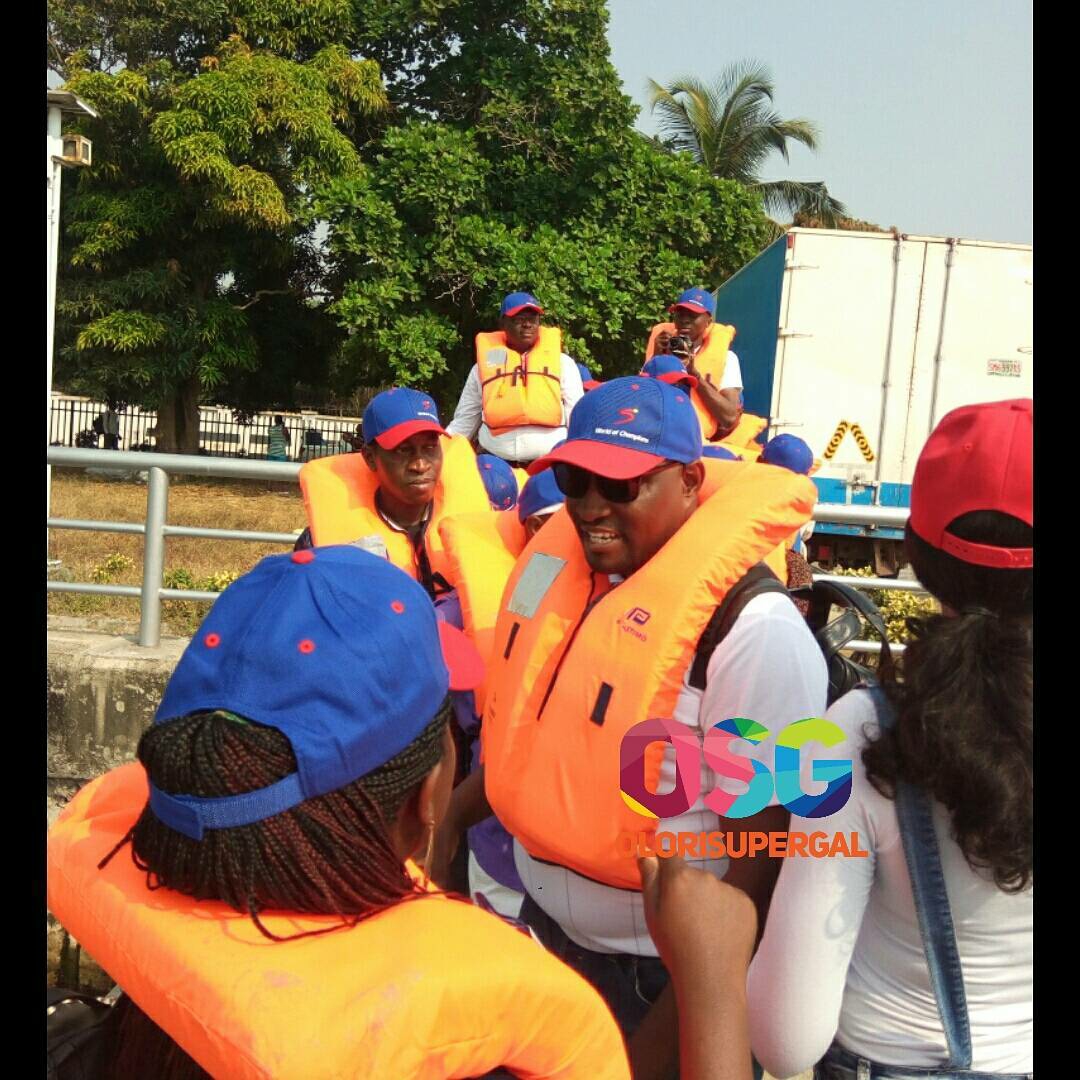 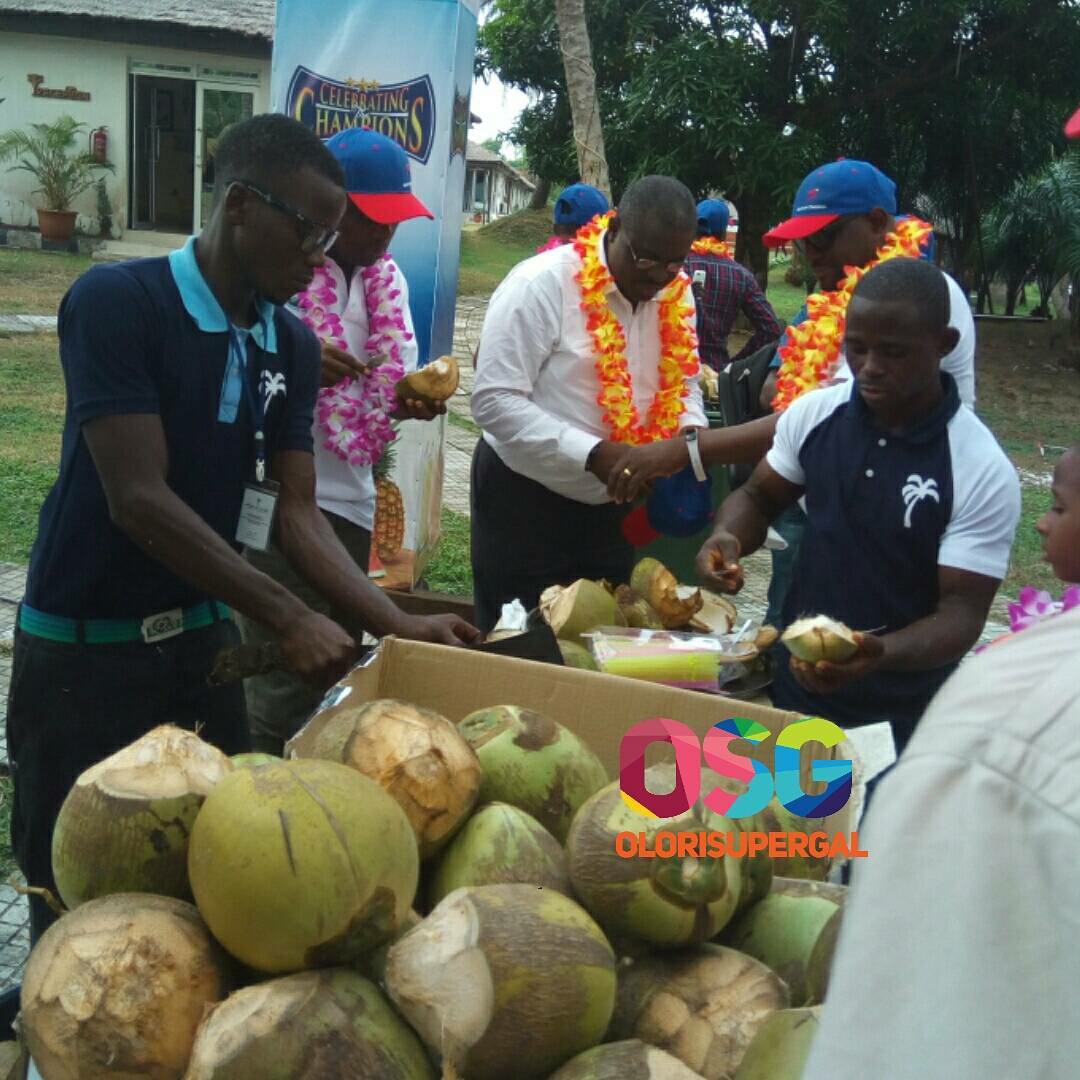 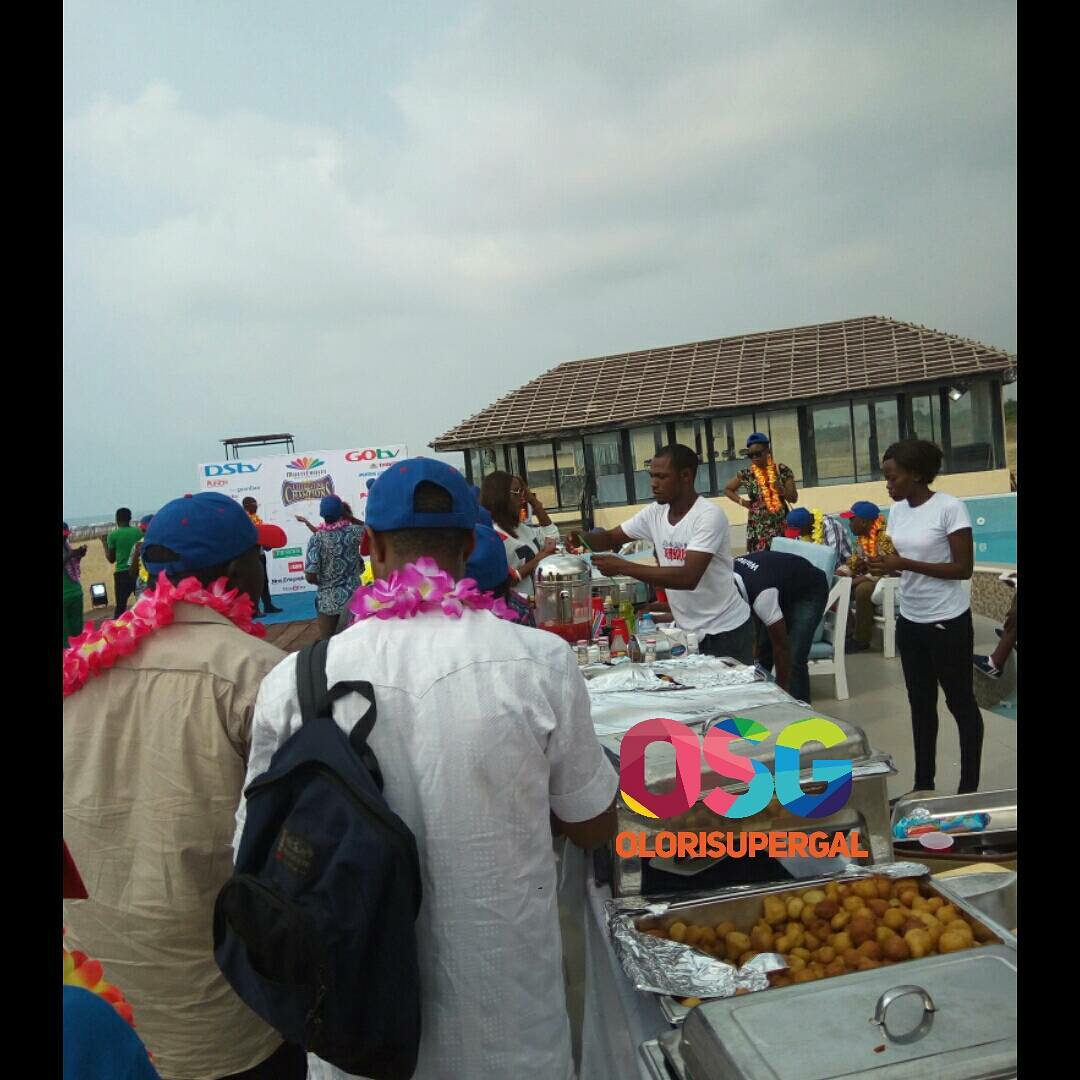 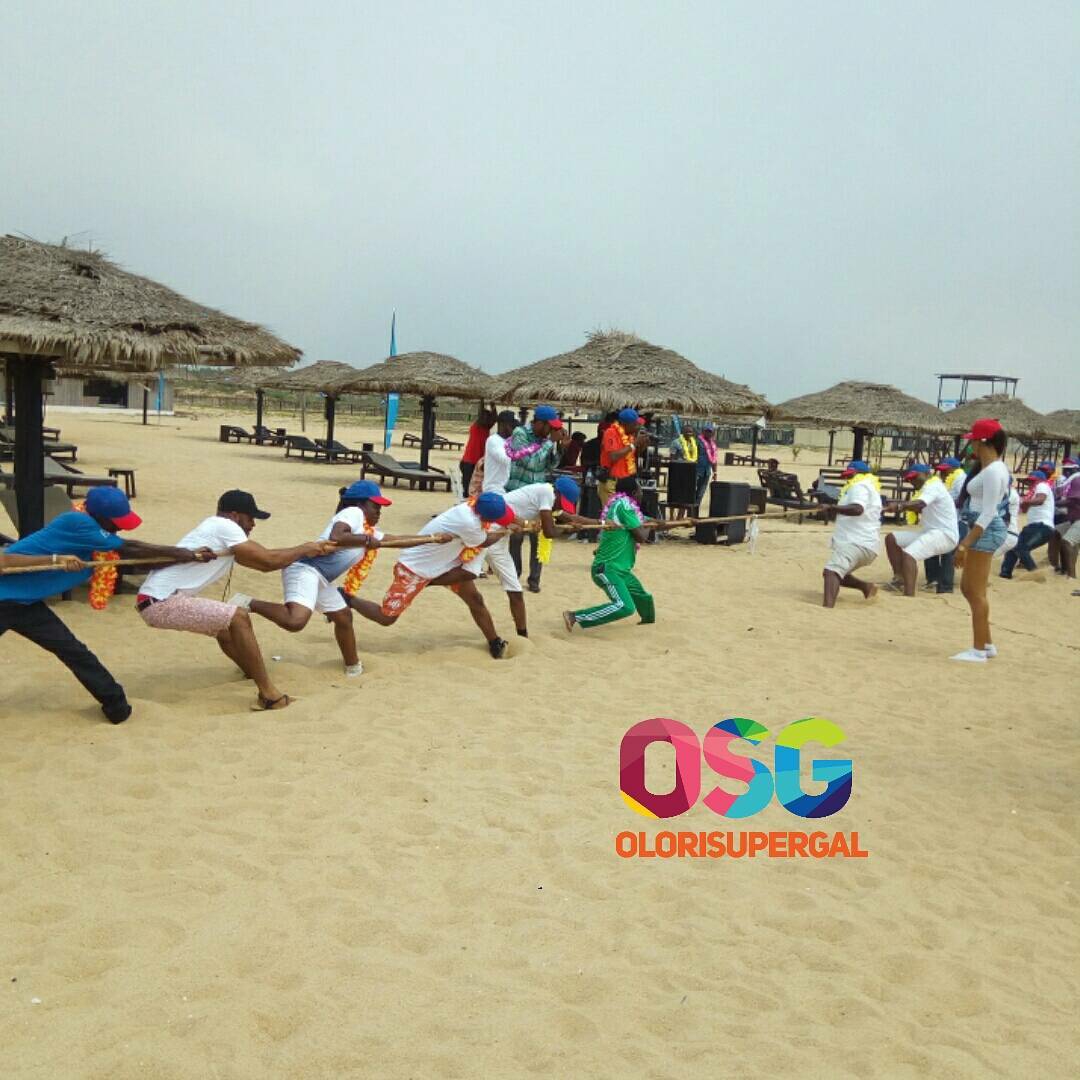 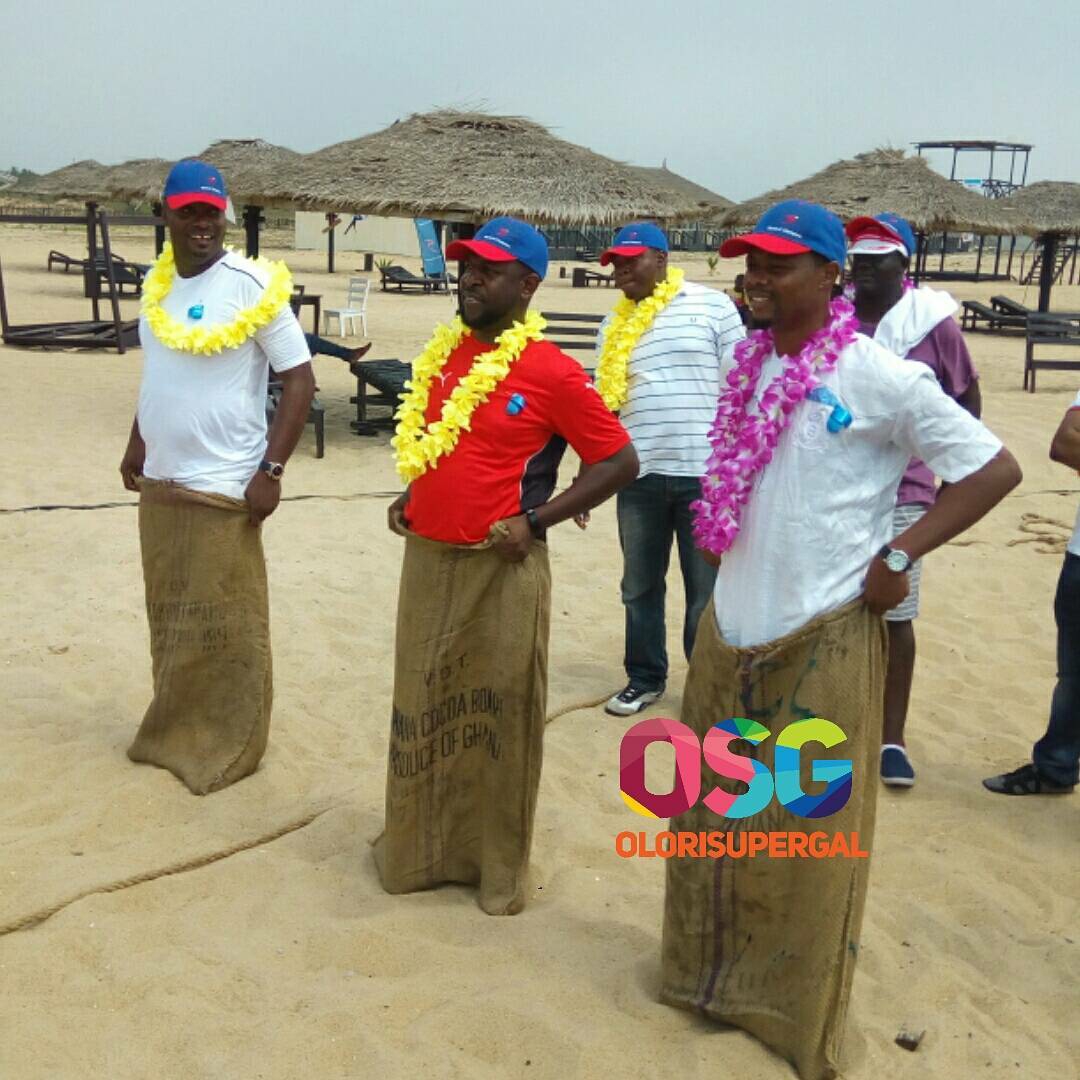 After lunch a closing remark was done by the PR officer of GOTV and we all departed to the jetty then we boarded a boat back to where our buses were packed.

We then said a short prayer and then departed to our different pick up locations.

This Christmas: Kayode Fahm Encourages Us To ...