Though in Leicester, Musa Is CSKA’s Top Scorer For 2016 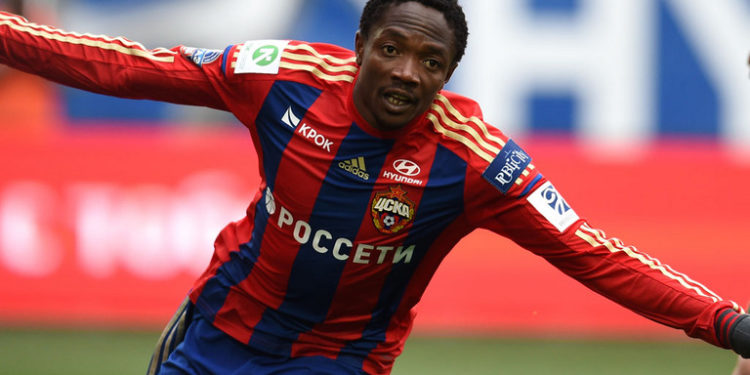 But it hasn’t been all rosy for the 24-year-old winger as he has only scored two goals in 13 league appearances for Leicester so far.

In joint-second place at CSKA are Alan Dzagoev and Roman Eremenko who each scored seven goals.