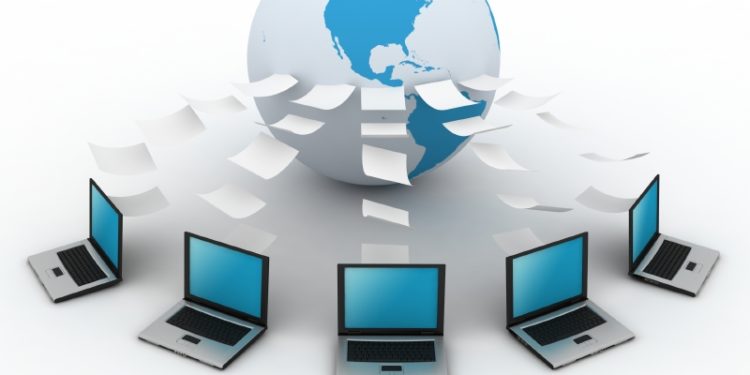 The Nigerian Communications Commission on Tuesday said the number of internet users in Nigeria’s telecommunications networks had reduced to 93.2 million by October.

Funny picture of a groom riding his ...