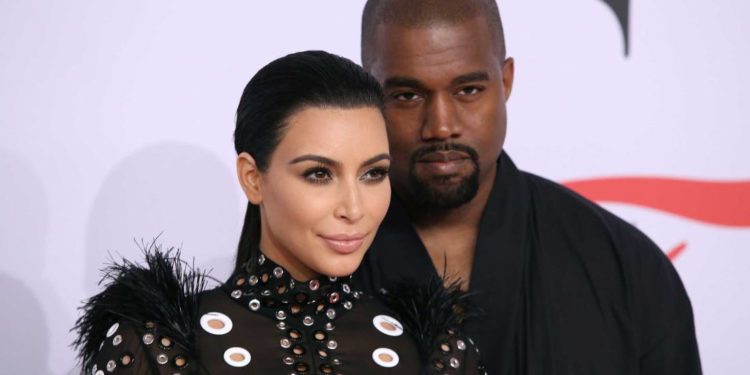 Kim and Kanye West marriage may be heading towards the precipice like many other celebrity marriages in the past. According to hiphopoverload.com, Kim Kardashian might call it quit with Kanye as soon as he – who has not been enjoying perfect mental health recently – gets back to normalcy.

Reports suggest that Kim Kardashian is not only divorcing Kanye, she wants full custody of their kids.  This may also result to another custody battle like the one currently going on between Brad Pitt and Angelina Jolie

It is believed that Kim has not been happy with the marriage recently, coupled with her robbery experience in Paris that devastated her, and Kanye’s mental instability.

There are reports that the couple have not been staying together for a while in their Bel Air mansion because of their incessant disagreement.

No doubt, Kanye West, who is nursing the ambition of contesting for the office of the president of the United State come 202o, may not recover from the loss in time if at the end, Kim disengages from him.