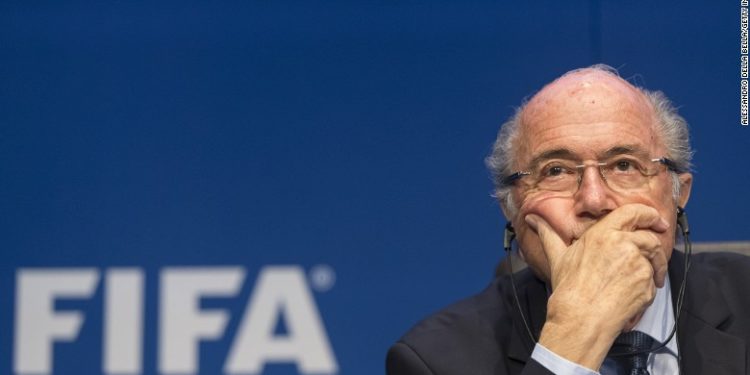 Sport’s highest court on Monday rejected the appeal of former FIFA president Sepp Blatter against a six year ban signalling the end of his efforts to clear his name.

The 80-year-old former football powerbroker was ousted over a two million Swiss franc ($2 million/1.8 million euro) payment to UEFA boss Michel Platini which the Court of Arbitration for Sport called an “undue gift” that could not be justified.

Blatter called the verdict “incomprehensible” but also acknowledged that he has come to the end of the road in his fight to clear his name.

“I will not be appealing in a Swiss court,” he told AFP, turning his back on what would have been his last legal recourse.

Earlier, however, he maintained that guilt had not been proven.

“It is difficult to follow it, because the principle of jurisdiction -– culpability has to be proven by prosecution -– was not applied,” Blatter said in a statement.

“Nevertheless I look back with gratitude to all the years, in which I was able to realise my ideals for football and serve FIFA,” added the Swiss official widely condemned by critics during his 18 years as head of the world football body.

The payment made to Platini in 2011 for work carried out a decade earlier without any contract led to the downfall of both men. Platini had been expected to take over from Blatter, but has also seen multiple appeals rejected by tribunals and courts.

Blatter could face more trouble as he remains under investigation by Swiss prosecutors over the payment and for the way in which the 2018 and 2022 World Cups were awarded to Russia and Qatar, respectively.

Staying Enthusiastic About Your Project