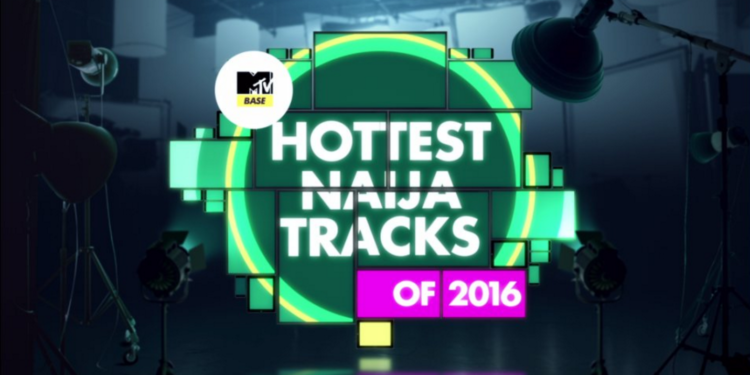 Africa’s hottest music television network, MTV Base, has announced the return of the MTV Base Roundtable, the most hotly debated music list in Nigerian entertainment. Tagged #BaseHottestNaijaTracks2016, the 2-part show will debate and showcase the best Nigerian songs of 2016 before just 10 are picked in the year’s ultimate music countdown.

To qualify for inclusion in this year’s list, songs must have been released no earlier than November 2015; and will be weighed according to a range of criteria – from impact in the media, to level of “buzz”, and longevity.

The news comes in what has been a massive year for the Nigerian music industry, with artists receiving massive international recognition, signing global deals, and featuring on huge international hits.  At this year’s MTV Africa Music Awards (MAMA), Nigerian artistes Wizkid, Yemi Alade, Wande Coal, Patoranking and Tekno walked away with honours.

Lady Gaga Has Been Living With PTSD ...