Lady Gaga Has Been Living With PTSD Since Being Raped 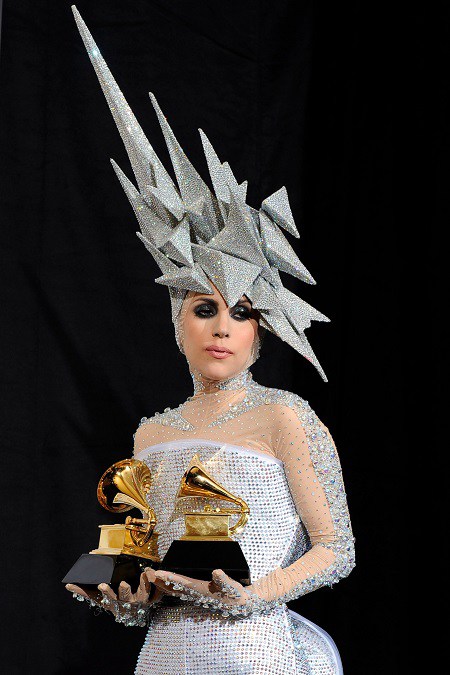 Gaga is much recently becoming known as an activist than a show business-woman, but it turns out that through it all, she was hiding a struggle that affects her every day: post-traumatic stress disorder.

During a segment on the Today show Monday, Gaga visited a shelter serving homeless youth, as part of the show’s “Share Kindness” series. She surprised the group with a performance, donated winter clothing and supplies, and sat down to talk about how to overcome adversity.

The singer was raped when she was 19, and has been open about her experience; she dedicated the song Til It Happens To You to fellow survivors of sexual assault. But she never revealed that she’s still dealing with the psychological effects of the trauma until now.

“I suffer from PTSD,” she told interviewers. “I’ve never told anyone that before, so here we are. But the kindness that’s been shown to me by doctors as well as my family and my friends, it’s really saved my life.”

Gaga said that her own trauma has helped her to understand traumas that others go through, and that includes the young people at the Ali Forney Center. “I don’t have the same kinds of issues that you have, but I have a mental illness. And I struggle with that mental illness every day,” she told the group. “I need my mantra to help keep me relaxed.” She guided them through a mantra that helps her remember the positive in life: “You are brave, you are courageous.”

Previously, she revealed that her aunt, the namesake behind her new album was sexually assaulted as a teen, just before she died from lupus. “Today I shared one of my deepest secrets with the world,” Gaga wrote on Twitter. “Secrets keep you sick with shame.” You can watch the full video below:

An Oxford Graduate Has Sued The University ...