How The Internet is Becoming the Biggest Exporter of African Culture 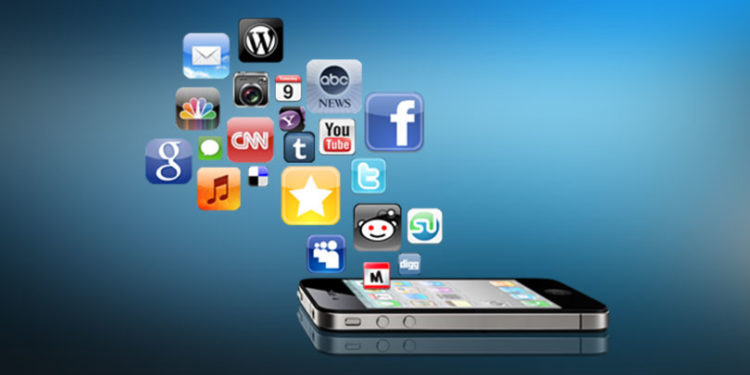 Not too long ago, we were introduced to the world of mobile phones here in Nigeria. Coming out from the days of NITEL’s dial-up phones with the rotary dials, we all know how much things have since changed. With a 5-inch or smaller in size GSM phone, it is now possible to do more than make phone calls. Still, the potentials of optimizing the features of smartphones have only been scratched on the surface.

Today, our world exists around our phones. Being that technology influences culture, many of us today see our smartphones as companion, and we sometimes imagine the world before the internet. With a smartphone connected to the internet, we can achieve mundane activities like set calendars to keep appointments, set alarms to rise in the mornings, edit and store our pictures – all on our smartphones. Search engines like Google search especially, makes all of these possible, including being able to locate a restaurant close to you, find out where the closest bus-stop to your desired location is, and even translate languages you never learnt before on the spot. With the internet on our smartphones, we can go beyond just accessing the basic features, to becoming “mobile stations’, creating content for viewers across the world to see.

The world is on our fingertips, what are we doing with it?

As African we are endowed with a lot of indigenous stories and information that we must begin to share on a daily basis with the rest of the world; and what better way of becoming a thought and content leader than adopting the tech on our smartphones to do that. By becoming content creators, we will not just be telling our unique stories but also preserving the originality of the stories.

YouTube, particularly, is a great video streaming website that allows you own your video channels where you can post your stories in different video formats. You can build followership by using easy strategies that will allow you get online subscribers. Whether you decide to upload news stories, videos and images, you will definitely start to produce content for a global consumption. Whether for business, building your personal brand, or just for passing across educational content, YouTube can be advantageous. Adopting YouTube also exposes the YouTube channel owner to Google Adsense, where you can begin to earn money from your uploaded videos.

Using YouTube is extremely cheaper than using traditional TV media. Millions of videos are viewed per day and yours can easily have subscribers and views increase but again, it depends on the content you are streaming consistently. The more people see more videos on your channel, the more they recommend it to other people that will recommend to other people over the internet.

There’s no single success story on the internet

In 2012, South Korean singer, Psy showed that stars can emerge from the internet, when he broke the YouTube view counter, when over 2 billion views. The result of his success was a change for ranking music sales and a cultural shift in different parts of the world.

Recently, the internet viral video challenge, the mannequin challenge, with Rae Sremmurd’s Black Beatles track, which requires that people remain frozen in actions while a video became popular all over the world. The challenge also became popular as well in Nigeria, even LASEMA posted a video of themselves in frozen action.

Annually, awards are given out to recognise the best YouTube videos to formally recognise the best videos on the platform in the preceding years. This year’s edition which held in South Africa brought attention to those Africans who are showcasing their skills. In Nigeria for instance, those who were recognised already have the viewership that spread outside the continent. Content developers like Mark Angel and Ndani who were awarded for entertainment have followership that is not only across the borders of their country but in other parts of the world as well. Those who want to know about things happening in Nigeria, switch to Channels Television, who was recognised for broadcasting, and there is also Ibaka, the top subscribed Nollywood channel.

With more access to mobile smartphones and data, there are even more opportunities for Nigerians to showcase their talents. Currently, the mobile penetration in Africa is about 67%, while Nigeria according to the Nigerian Communications Commission (NCC), and has over 83 million internet subscribers both on the Global Systems for Mobile Communications (GSM) and Code Division Multiple Access (CDMA). This would continue to increase, and in translation portends increasing opportunity for Africans to bring more content to the world. Already, there are Africans whose YouTube channels are showcasing a skill; teaching people to cook, learn Igbo, Igala, Hausa or simply offering them a part story from Africa.

In all of this, one can only hope that perhaps, someone – an African is going to break the internet even soon, and surpass Psy, with a chart-topping Afro-pop song, which would all start on YouTube.