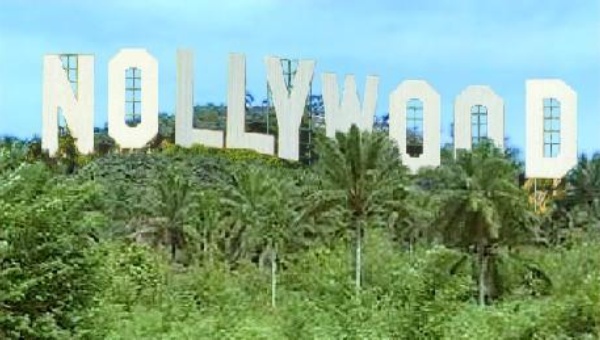 Charles Novia has released his Best Actors list for 2016. And according to him, the trophies go to actors Kunle Fawole, Wale Ojo, Gregory Ojefua, Ramsey Nouah and RMD. Read what he wrote on his website after the cut

And so, it’s time for the guys on my list and it’s the fourth year of my doing this. Thanks to all who have been following this particular segment annually and urging me on to keep on with it. 2016 had a number of new actors who were quite good in some movies.

There were some good actors from the old stock too who had a great year. However, one had to prune down to this list after tediously sifting through a shortlist. There are some names I should give Special Mention, who did not make the list for purely technical reasons on my template but who stood out in their own right in acting fares in 2016. Sambasa Nzeribe, a relatively new actor is one to watch out for. Daniel K Daniel had a good year too, even winning a couple of major awards for ‘Best Actor’. OC Ukeje had a good outing too as well as a fantastic stage actor called Patrick Dibuah.

Kudos once again to those names mentioned. The templates for arriving at my Best 5 Actors in 2016 are the same as used for the Best Actresses annually ; Characterisation, Interpretation, Visualisation and Enunciation 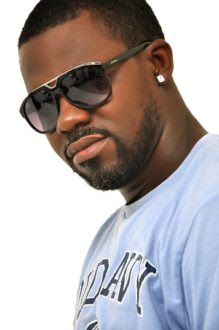 The ability of an actor to live a character out onscreen or on stage is one of the tested prerequisites for giving diadems to that person. But the ability of that actor to convince us that he is that character, where he makes it difficult for us to draw a line between suspension of disbelief and grudging admiration, is the hallmark of a fantastic actor. And Kunle Fawole is just that.

At least, he is more than convincing in his role as Ruffy Jackson in the Africa Magic series ‘Hush’.

Playing the role of a political thug with a soft spot has endeared him to millions of viewers and it’s not just because he plays it so well that he is on my list. I saw him play the lead role in a recent movie where he was totally a far cry from Ruffy and spoke with good articulation and was quite intense. In any case, this guy is a delight to watch as Ruffy Jackson and depending on how ‘Hush’ unravels its final denouement, it wouldn’t be a bad idea for the Producers to create a spin-off comedy prequel or sequel for that character. It really wouldn’t. 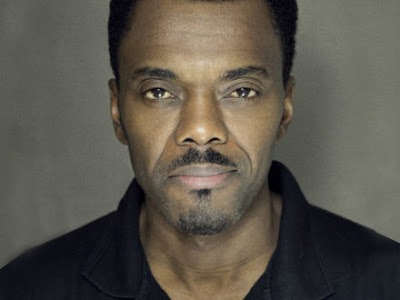 It would be a disservice to Nollywood if Wale Ojo is not mentioned in this list or any other list of top actors who excelled in 2016. In ‘The CEO’, Wale Ojo showed why he is a natural hard working actor and why perhaps a few years stint in the United Kingdom plying his trade as an actor and honing more skills, have counted for him.
His nuances, role interpretation and excellent articulation in his role ‘The CEO’ stood him out as one of the top actors in 2016. I notice that he’s gradually climbing up the rung to play the leading roles too for his age range.  He brings some cool into acting and interpretes his own way. Good effort.
NUMBER 3: GREGORY OJEFUA 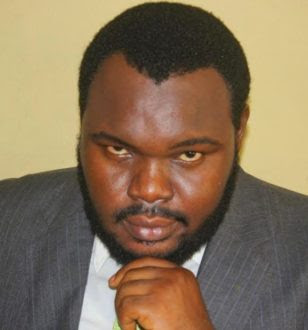 Gregory, to me, is something of a delightful paradox as an actor. He’s both a shock and a thrill. Rarely does an actor come up on he scene, with such an unassuming facade and shock the world with the power of interpretation such as Gregory Ojefua does.
I have seen him give commendable switches from comic roles to serious ones in a few movies in 2016 and he was damn good! In ‘Just Not Married’, he plays a constantly eating and near-wordless Oaf who is of a Stolen Cars Syndicate and he plays that role with such seriousness as he shovels dollops of amala down his throat which gets everyone laughing.
In ‘The Arbitration’, he switches to a cool and proper character witness, which comes off to me as a product of his personal research.
In ‘Surulere’, he plays the arrogant, pain-in-the-ass boss who takes delight in inflicting verbal torture on his workers. And it was really in ‘Surulere’ that Gregory seemed to tell the world that he’s a silent force to reckon with. Last year, I watched him in a short movie where he played the role of the Biafran War Lord, Colonel Odimegwu Ojukwu and his interpretation and characterisation were amazing! Something about Ojefua reminds me of a cross between James Earl Jones and Kevin James, two Hollywood actors and I think we will be seeing much of this guy for a long time.
NUMBER 2: RAMSEY NOAH 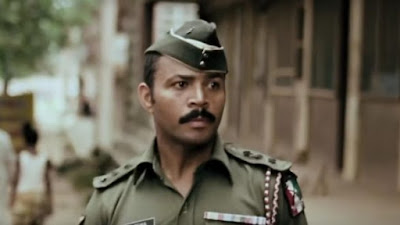 It seemed like Ramsey Nouah was on a hiatus in 2016 until I watched ’76, an Izu Ojukwu movie and he re-iterated my artistic arguments about Old Wine in a New Skin always tasting good.
In ’76, Ramsey plays a military officer in the barracks, who’s inadvertently roped into a coup plot against the military head of state. Far removed from his popular Lover Boy roles, we see Ramsey in this movie bringing out his very best and playing his character to the hilt.
The character demands emotional high points in various tilts in the movie and Ramsey does a great job in maintaining the focus and visualisation of that role. I daresay that this movie would somehow re-invent the actor in Ramsey Noah and perhaps get him to explore depths which he knows he can reach but which may not have been adequately experimented with these past years. He’s an actor with great range.
NUMBER 1: RICHARD MOFE-DAMIJO 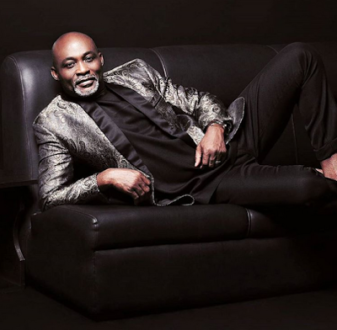 It’s rare for any actor to go off the scene for eight years or more and return with a bang anywhere in the world. It’s even more difficult when that actor plies his trade in Nollywood. But Richard Mofe-Damijo did it in 2016.
With his starring role in ‘Hush’, RMD wowed an old fan base and harnessed a new generation of fans, mostly swooning followers too. Playing the role of Bem Tsenugo, an unassuming but deadly Fashion Designer in the series, RMD shows us why he has had staying power as an actor with charisma all these years. It is not only in ‘Hush’ that RMD reveals his much improved prowess though. In the movies ‘3 Wise Men’ and ‘Dinner’ as well as ‘The Grudge’, he exhibits an interesting range which gives us more insight why he’s a screen legend in his own right. Then in the movie ‘Oloibiri’, RMD gives an unforgettable portrayal as a Niger Delta militant, a role he reportedly had to lose weight for.
Interestingly. RMD is still a Box Office attraction almost every Nollywood Producer would want to have in their movies, as he has proved to himself as one  to cut across demographics. If only for the re-invention of his career again in 2016, he gets my Number One Vote but then he didn’t just re-invent himself, he came at it with a point to prove in his acting.
Few actors have such grace and charm onscreen. And even fewer have the huge appeal and clout he commands on and off screen.
He is tops for 2016. Congratulations.
Credit – www.charlesnoviadaily.com