Instagram Will Now Notify You When People Screenshot Your Pictures 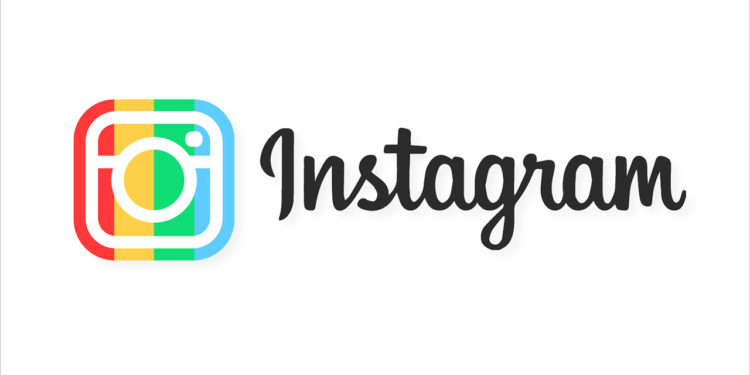 Here’s some information you need to spread far and wide with immediate effect: Instagram users can now see when their followers screenshot their disappearing photos.

Earlier this week, Instagram announced that it was going all Facebook on its users by allowing them to live stream from the app.

But what has also been discovered is that, along with these new features comes a screenshot notification function, just like Snapchat’s. So now, when somebody sends you a private disappearing photo and you take a screenshot to show all your friends, the sender will now very much be able to see that you’ve taken a picture of their picture.
Thankfully, this feature only applies to the private disappearing photos function, and doesn’t appear to send notifications when users screenshot Instagram stories or normal Instagram pictures.

As you can imagine, this new development has been met by a lot of fear, stress, and uncertainty from users who’d believed their screenshotting habits would remain private.