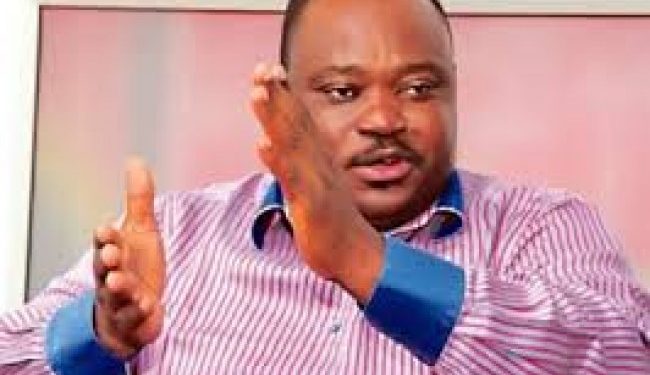 It was as if the ousted PDP governorship candidate in Ondo State, Mr. Jimoh Ibrahim, had  foreseen a defeat coming for the candidate supported by his arch rival, Femi Fani Kayode –although things was looking likely to “go his way” from the result of the election as released by then…

I had no doubt that Jegede would lose as Femi Fani-Kayode was supporting him. If you want to win any election, pay Femi not to support you.

Akeredolu was later declared winner having secured 244,842 votes to defeat 27 others in the governorship election held on Saturday.