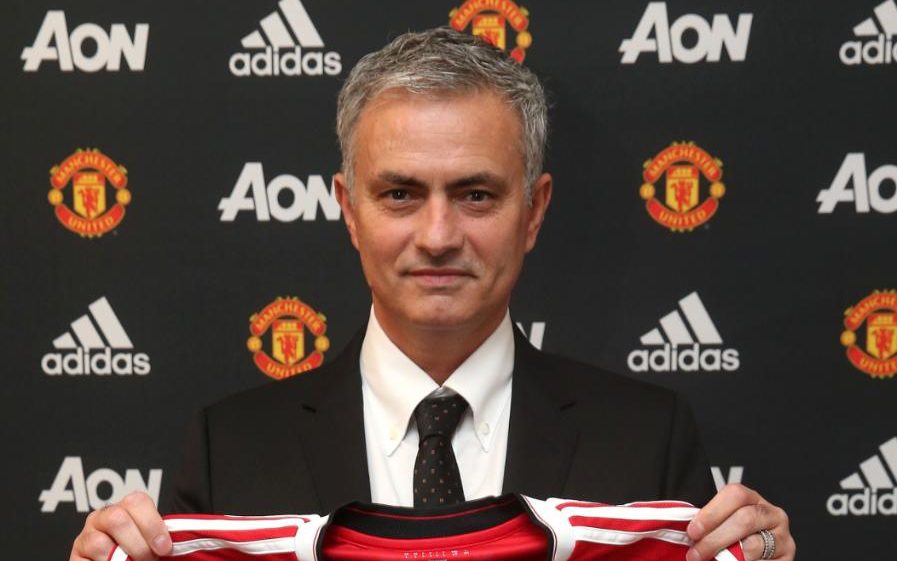 José Mourinho will be looking to add some depth and quality to Manchester United squad in January and according to iformation obtained by @lorebetto, the Special one has a five-man shortlist for the incoming transfer window.

The Red Devils’ priority is to get some reinforcement at the back and the interest for Bayern Munich star David Alaba and Benfica centre-back Lindelof come as no surprise. The Austrian left-back tops Mourinho’s shortlist, but Bayern Munich are not going to let the versatile player leave the Allianz Arena for probably less than € 75 million. Lindelof, on the other hand, is a much cheaper target than Alaba having a € 30 million release clause included in his contract.

As for midfielders, Mourinho is said to have set sights on Bayer Leverkusen midfielder Julian Baumgartlinger, 28, a compatriot of David Alaba as well as Austria national team captain.

Genk promising winger Leon Bailey and Torino star Andrea Belotti are Mourinho’s January targets to strengthen the Red Devils’ attacking department. The Italian hit-man is Serie A’s leading scorer with 10 goals and could sign a contract extension with release clause in the next few weeks.

Belotti, 22, has no release clause in his Torino contract at the moment, but the minimum fee included in his new deal could be around € 80-90 million.