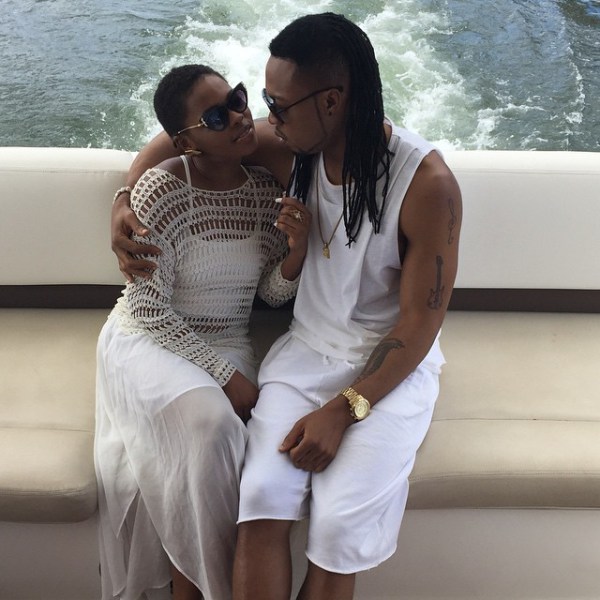 Pop Soul singer Chidinma “Kedike” has clearly denied the much speculated deal which had linked her with 2nite Music Group, and that of dating the label’s chief singer.

This the singer recently denied on theNET camera, following talks on her new video release which featured the logo of Flavour’s record label -2nite Music Group.

Chidinma also denied being in a relationship with the Nigerian contemporary highlife king Flavour. She decided not to give the reason why she kept only photos of herself and Flavour on her Instagram page, which she later removed.

Amazing Benefits of Tomatoes for the Skin