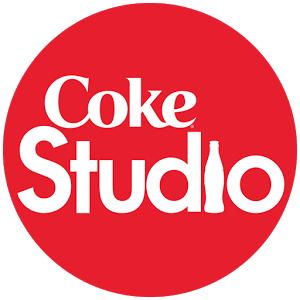 Riding on the success of its ongoing collaborative music show, Coke Studio Africa 4, Coca-Cola Nigeria has launched the Coke Studio Mobile App. The app will make it easier for fans to watch and listen to performances from the show on the go on their mobile phones.

Built on the Android platform, the Coke Studio Mobile App can be downloaded on both Google play store and Samsung store. With the app, Fans can stream, download, share and create playlists of their favourite songs from the show, beginning from Season 2.

Speaking on the App, Cletus Onyebuoha, Marketing Manager, Coca-Cola Nigeria while explaining the role the app will play on the consumer journey, stated, “We are very excited to launch the Coke Studio mobile app, as it will enable millions of youth around Nigeria who love music to be able to access great content on their phones. Through the mobile app, users are able to listen to content on demand from the TV show via audio streaming or video, and download the music or create playlists for future listening” he said.

The app, which gives consumers a chance to listen to and discover music from over 50 African artists, is available in 5 languages: English, French, Portuguese, Swahili and Amharic, making it a truly Pan-African experience.

To keep up with the show, tune in to any of the stations below for the freshest ground-breaking musical collaboration on the African Continent.