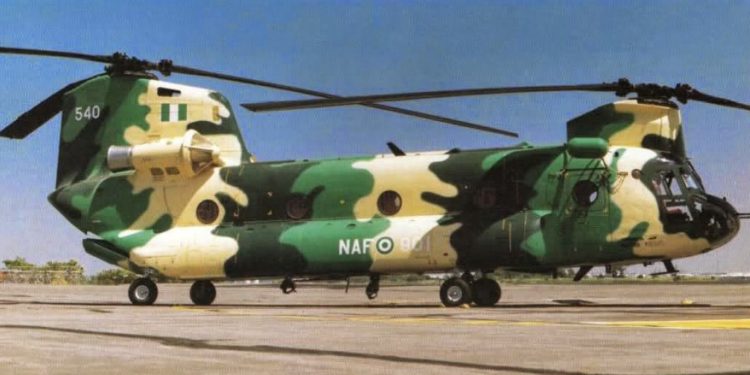 The first attack occurred on November 16, when an Intelligence, Surveillance, and Reconnaissance (ISR) aircraft spotted a number of insurgents near a tree in Kadari. An alpha jet on reconnaissance duty was subsequently called in to attack the targets and killed several of them.

On November 18, the NAF carried out aerial attacks in Ngoshe using a three-ship formation of alpha jets, according to NAF spokesperson Ayodele Famuyiwa. The attacks, he said, were part of the Nigerian Army’s Operation Rescue Finale.

Another attack was launched the following day targeting a Boko Haram location near Kangarwa. Later that day, an ISR aircraft provided protection for ground troops advancing from Ngoshe to Pulka.

Watch a video of the latest air strikes below: