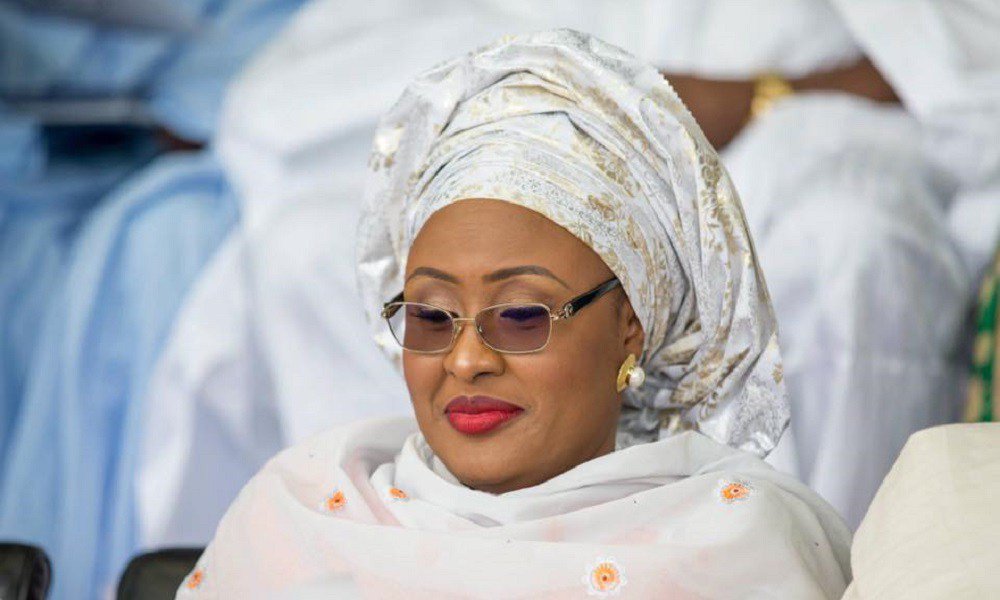 The Economic and Financial Crimes Commission (EFCC) is to collaborate with the First Lady, Mrs. Aisha Buhari, as part of the commission’s efforts to galvanise support.

This was confirmed by the Commission’s spokesman, Mr. Wilson Uwujarem, who said the partnership programme will be tagged, “Nigerian Women Against Corruption (WAC)”.
Uwujarem said the programme “was initiated based on the significant role of women in the family and in the society at large.”
The programme is scheduled for launch on December 7, “48 hours before the internationally celebrated anti-corruption day which is Friday, December 9, 2016.”
Uwujaren added that: “The programme is scheduled to be flagged off by the wife of the President, Mrs. Aisha Muhammadu Buhari, in Abuja at the International Conference Centre, on December 7, 2016.
“WAC is aimed at getting the women to buy into the corruption fight and to raise the consciousness of the consequences of corruption in the minds of their household in particular and also to create awareness of the evil of corruption in the larger society.”